Question: Are you seeing different patterns in the housing market slowdown in different parts of the region?

Fast-forward two years and we are seeing something of a rubberband-effect as the entire housing market slows down, with noticeable shifts in all markets, but more extreme shifts in the outer suburbs. Not that we are witnessing anything close to a crash, the market is still good for sellers, but very different than what we’ve seen the last two years.

Note: this analysis focused on the single-family/detached housing market, not condos or townhouses

Months of Supply (MoS), a measure of supply and demand that calculates how long existing inventory levels will last based on the current pace of demand (lower levels favor sellers), tells the story better than any other metric.

In the charts below, you can see our regional story of the pre-COVID, COVID, and current real estate market play out:

You can blame the sudden market shift almost entirely on a drop in demand, not more listing volume. Absorption Rate (AR) measures the percentage of homes going under contract compared to the number of homes for sale and is a good way of measuring demand.

In the charts below, check out the massive spikes in demand for Loudoun County during the market peaks and the rapid fall over the last few months. You’ll notice in the five-year history that the AR for all four markets shown was pretty similar pre-COVID, increased far rapidly in the outer suburbs during the COVID market, but in just the last couple of months, all four markets have come together to their “natural” pre-COVID levels.

The AR in Loudoun Co dropped 60.1% year-over-year in July and Arlington had the lowest year-over-year drop in AR of the four markets, at 35.7%. DC dropped by 48.9% and Fairfax Co by 40.6%. Loudoun Co capped out at an astonishing 3.1 AR in February, fell to 1.49 by April, and came in at .57 in July. Loudoun and Fairfax Cos remain slightly ahead of Arlington and DC, but I suspect those rankings will reverse in the August/September readings.

Want another sign of lower demand? The average sold price as a percentage of the asking price has dropped from 105.1%-106.7% in April to 100.7%-101.4% in July. Keep in mind that these are trailing metrics because they are based on sales (usually 3-6 weeks after going under contract), so these are reading from contracts in Feb/Mar and May/June, respectively. I think we will see the average sold price to ask price drop below 100% in most or all four of these markets by the time September data is published, which will reflect contracts from July/Aug.

As noted above, the market shift can be attributed almost completely to lower demand because listing activity remains similar to historical volumes, even down a bit, which is an opposing force on lower demand and helping to maintain a more favorable market for sellers.

The charts below show new listings of single-family homes in Arlington, Fairfax, and Loudoun Counties, and DC, following by the same chart for the DC Metro and Northern VA region, and finally a chart just for Arlington since Arlington is a bit hard to see on the first chart. The main takeaway is that across all regional markets, the number of single-family homes being listed for sale has remained steady over the past five years and the fluctuations in market conditions are almost completely driven by changes in demand.

If you’d like a question answered in my weekly column or to discuss buying, selling, renting, or investing, please send an email to Eli@EliResidential.com. To read any of my older posts, visit the blog section of my website at EliResidential.com. Call me directly at (703) 539-2529. 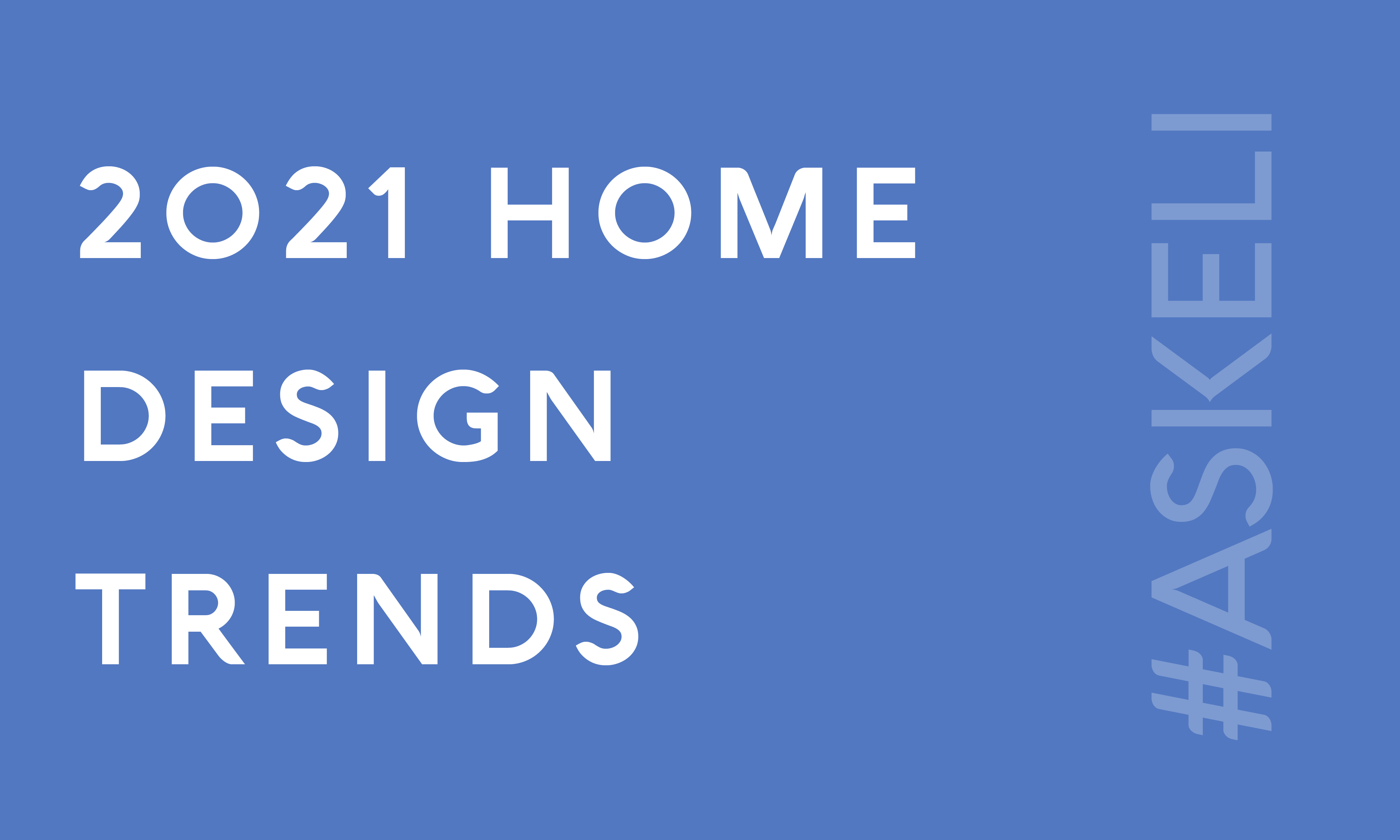 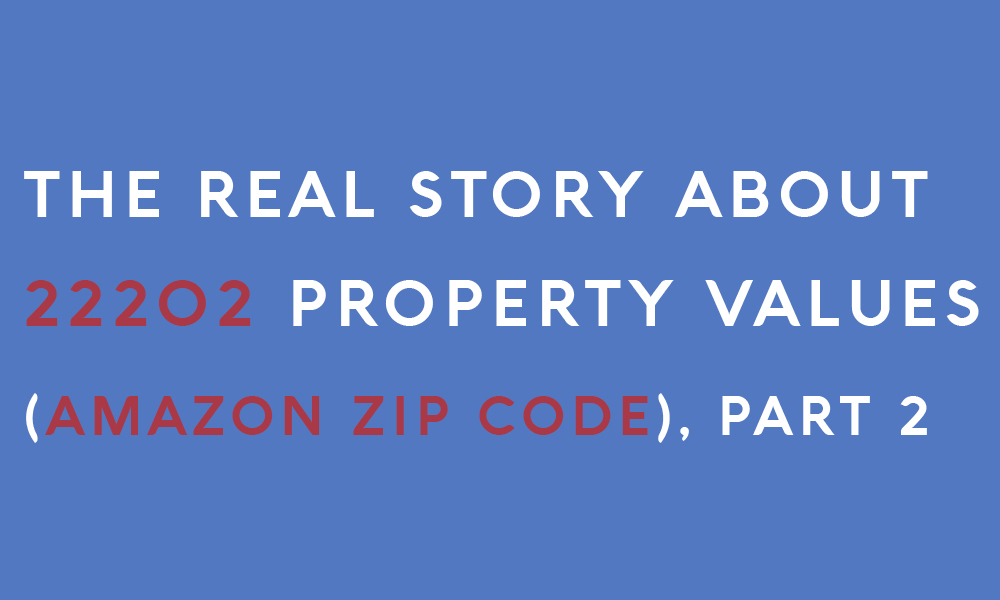