Question: Have you already seen interest rates increase since last week’s announcement that the Federal Reserve is increasing rates by .75%?

Fed Rate Up, Mortgage Rates Down

Last week, on Wednesday July 27, the Federal Reserve announced they were increasing the Federal Funds Rate by .75%. Many people I spoke with thought this meant that mortgage rates would immediately or quickly increase by a similar amount, however, the reality was that the average 30yr fixed mortgage rate, per Mortgage News Daily, decreased from 5.54% on Wednesday July 27 to 5.22% on Thursday July 28, one day after the announcement. As of yesterday, MND’s research showed that the average 30yr fixed rate had dropped even more to 5.05%.

Mortgage rates operate like stocks in that they are constantly (daily) moving up and down as they react to changes in the domestic and global markets. In theory, mortgage rates, like stocks, are supposed to reflect the valuation of all current and future market information to determine the cost of borrowing money each day.

What the Fed Rate Means for Your Mortgage Rate

What does that mean in relation to your mortgage rate and the highly publicized Fed Funds Rate?

The Federal Reserve meets eight times per year to set monetary policy, including making any changes to their target Fed Funds Rate. Prior to those meetings, financial experts are constantly adjusting their expectations of the Federal Reserve’s rate announcements and those expectations are embedded on a daily basis into mortgage borrowing rates, so the most significant rate changes occur when expectations aren’t met or surprising guidance is issued by the Fed during these meetings (keep in mind, this isn’t the only information banks use to determine mortgage rates).

Heading into last week’s announcement, I read that mortgage rates, stocks, and other market instruments were priced with a roughly 80% expectation of a .75% increase in the Fed Funds Rates and a roughly 20% expectation of a 1% increase, so when the announcement was made confirming a .75% increase and guidance was given suggesting the Fed will soon be able to slow their rate increases, market instruments reacted in a mostly positive way, which resulted in mortgage rates decreasing because the outcome was weighted towards expectations for lower future rate increases (.75% instead of 1% and slowing future increases).

The next scheduled Federal Reserve announcement on the Federal Funds Rate is scheduled for September 21, you’ll see mortgage rates react daily based on new economic data on inflation, growth, unemployment, global threats, etc that will all influence how the Federal Reserve responds during their next meeting.

There’s one thing I’ve learned over the years about mortgage rate forecasts…they’re always wrong. You can see how much of a difference there is in forecasts from the experts in this recent Forbes article, with expectations for 2022 rates ranging from ~5-7% to a technical version of a shoulder shrug.

With that said, if you’re seeing news about inflation coming under control and we avoid new major global supply chain disruptions, odds are that mortgage rates will gradually come down through the end of the year. However, none of that is guaranteed as we find ourselves in a constant state of global and economic volatility and disruption, factors that generally cause instability and increases in mortgage rates.

If you’d like a question answered in my weekly column or to discuss buying, selling, renting, or investing, please send an email to Eli@EliResidential.com. To read any of my older posts, visit the blog section of my website at EliResidential.com. Call me directly at (703) 539-2529.

Video summaries of some articles can be found on YouTube on the Ask Eli, Live With Jean playlist. 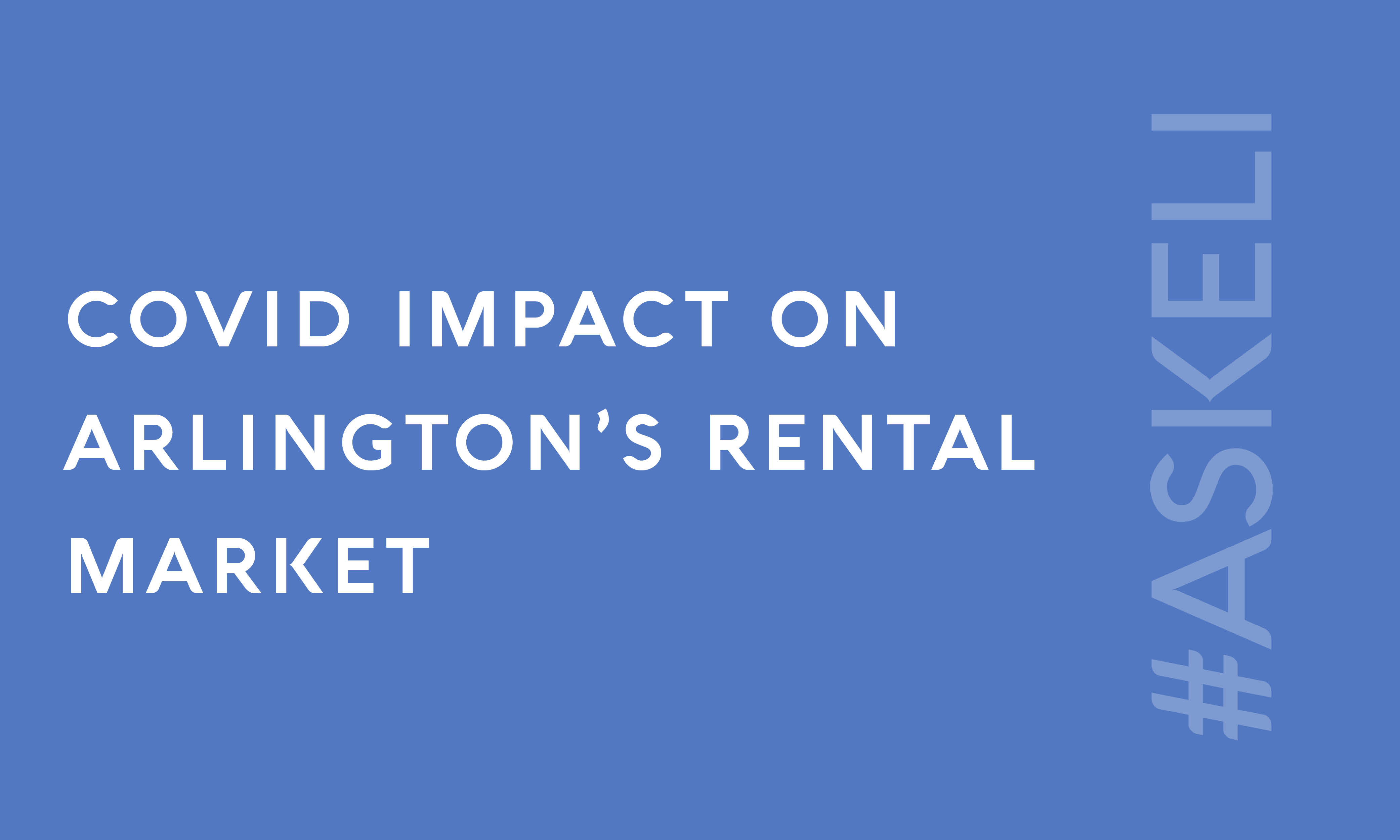 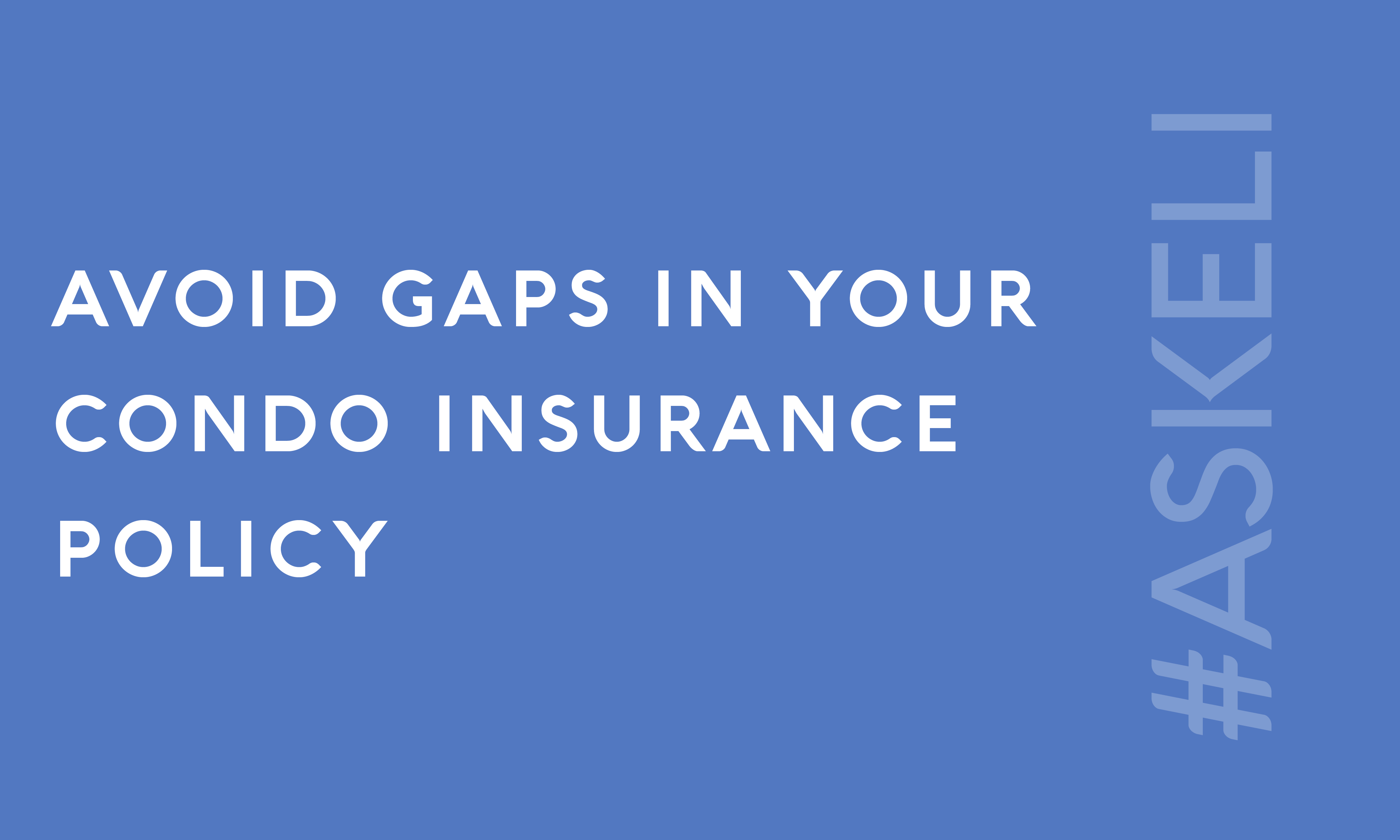