Last week I wrote about breaking news in the real estate industry that Zillow was underwater on their home buying/selling business, Zillow Offers. Hours after I published my article, to the surprise of many, Zillow announced it was shutting down Zillow Offers and reducing their workforce by 25% as a result.

The purpose of last week’s article was to discuss what Zillow’s problems meant for the real estate market and Zillow. For those who didn’t read and don’t intend to, the bottom line was that Zillow’s issues are not an indicator of trouble in the broader real estate market or for Zillow’s business overall, they’re simply a bad bet by Zillow that will cost them about $1B since they started Zillow offers in 2018.

However, ARLnow Commenter “Arlington Robin” made a great point that while Zillow’s issues may not be indicative of trouble in the nationwide/DC area real estate market, it will likely create problems in local markets like Phoenix where Zillow will be selling a lot of homes, likely with a priority on selling quickly vs extracting top dollar.

Zillow entered the iBuying business in April 2018 (launched in Phoenix) with a home buying program called Zillow Offers in which they’d quickly purchase homes using their internal pricing algorithm (built off the Zestimates algorithm) directly from homeowners for cash. The incentive structure is simple: fast, cash, reliable, no list prep. In 2019 I wrote a column on iBuying and discussed the approach, pros, and cons.

Since 2018, Zillow Offers expanded to over 20 markets around the country (mostly in the south and out west) and bought tens of thousands of homes. Three weeks ago, Zillow announced it was freezing home buying through 2021 to focus on selling ~7,000 homes they had accumulated and last week an analyst at KeyBanc found that 2/3 are selling for less than their purchase price at an average discount of 4.5%.

Soon after these reports surfaced and hours after I wrote my article about it, Zillow announced they were shutting down their iBuying program completely (although they still have thousands of homes to sell).

Zillow wasn’t the only one in the business of large scale iBuying. Opendoor and Offerpad both operate in this space with better margins and, at least for now, do not seem to be heading for the same fate as Zillow. Although, based on my reading of their earnings statements, they’re both operating at a loss, like many tech start-ups.

Even though Zillow has access to more resources and data, there are a few good reasons why Zillow has tapped out.

Setting the right offer price (high enough to buy homes at scale, low enough to make money) and forecasting the market 3-6 months out are critical to the success of an iBuying business. Zestimates, Zillow’s market valuation tool that drives these buying/forecasting decisions, was designed to attract and engage consumers, not to drive a massive home buying and selling business. Companies built around iBuying designed their pricing algorithms specifically for the purpose of maximizing margins in buying/selling real estate at scale.

Furthermore, Zillow needs to protect its core business from the high volatility of iBuying at scale ($1B in losses in 3.5 years). Zillow investors likely have less of an appetite for the risks associated with large scale iBuying, but the investors in iBuying focused businesses like Opendoor and Offerpad know exactly what they’re signing up for and are likely more willing to accept early losses. As a large publicly traded company, Zillow couldn’t just ask itself whether they could make it in iBuying, but whether the payoff in making it in the iBuying business was worth the risk of compromising its core business and brand. Clearly, Zillow leadership decided that it was not worth it.

Opendoor and Offerpad both have earnings calls scheduled for this Wednesday Nov 10 so it’ll be very interesting to see how their numbers compare to Zillow’s and what they have to say about Zillow’s exit from their business.

Zillow’s foray into iBuying via Zillow Offers feels more like a lab experiment with tight guardrails than a genuine attempt to stand-up a lasting business. They’re well aware of their high margin of error predicting home sale prices via Zestimates for off-market sales (in other words, when they don’t get to tune the Zestimate based on a list price), disruptive market events are the norm not the exception, and every market is tremendously risky when buying and selling into short windows. All of these, and more, make iBuying an inherently risky business.

I doubt Zillow went into iBuying simply hoping to get lucky with market timing or that they under valued the risk associated with the business. So now that we’ve seen Zillow exit the business in less than four years instead of pause, recalibrate, and continue, my theory is that a large part of their reasoning for starting Zillow Offers was for the data and lessons learned. If they timed it right and their tech worked as hoped, it could have transformed their business (they projected the market could be worth $20B annually to them), but if it didn’t they walked away with incredible data they will certainly leverage for future ventures.

Zillow has clear intentions of growing from a search and marketing platform to becoming more integrated in the transaction (including title and mortgage) so this may ultimately be a small price to pay (~$1B in losses) towards finding the most profitable and scalable way to reach their goals. Even if it takes a few more $1B mistakes to figure it out, there’s too much return in disrupting the business of buying and selling real estate for Zillow to not keep investing in potentially disruptive ventures.

The next step for Zillow in their quest to be more integrated into the transaction is likely Power Buying whereby Zillow will buy the house you want, allow you to move in, sell your previous home, and then sell your new home back to you. It’s essentially a more involved bridge loan for people who need to sell a current home in order to buy their next home. This model is less risky and allows Zillow to profit off the transaction in multiple ways.

I’d love to hear other thoughts and theories about Zillow Offers and Zillow’s next ventures in the comments! 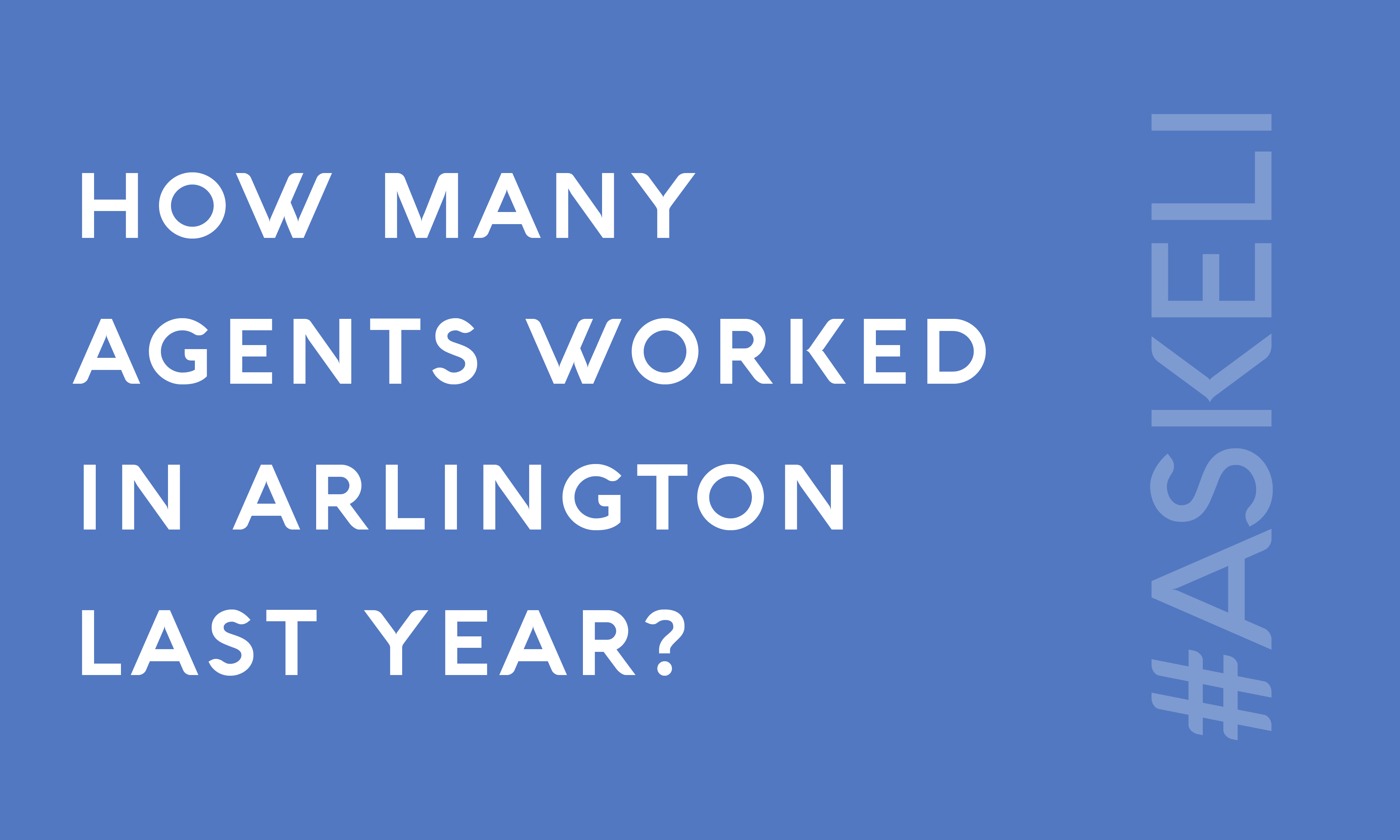 How Many Agents Worked in Arlington Last Year? 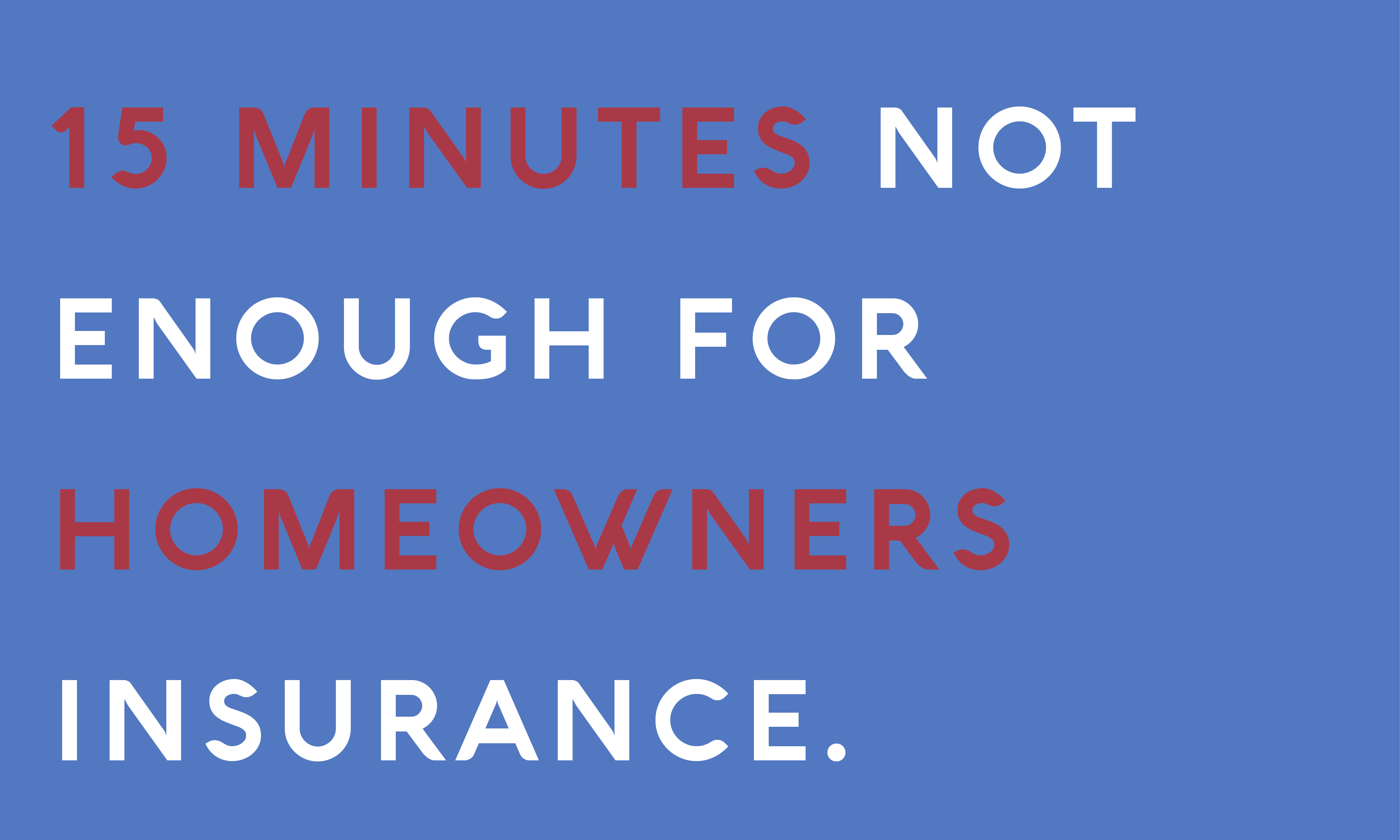 15 Minutes Not Enough For Homeowners Insurance 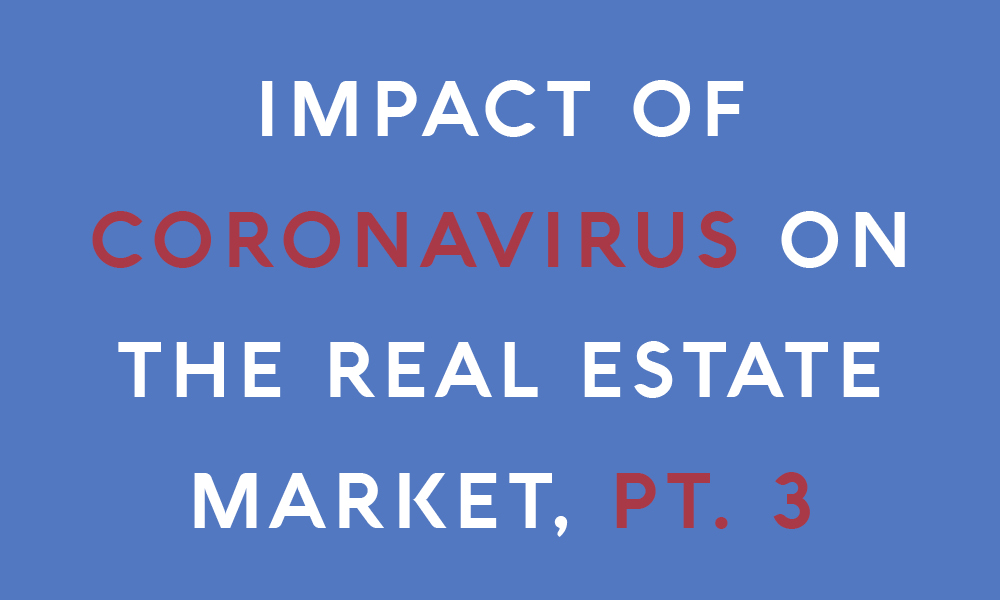 Impact of Coronavirus on the Real Estate Market, Part 3