Question: Can you do an update of your 2017 article on the cost of land in Arlington?

Answer: In 2017 I took a look at a dataset focused on the cost of land in Arlington and lot sizes, so let’s take a look at these numbers a few years later and see just how much more expensive it is to snag a square of grass here.

The chart below breaks down the average lot size and standard deviation of lot sizes by Arlington zip code based on sales of SFH since 2017. I also added two columns looking at the average cost of a new SFH in each zip code based on 2020-2021 sales. 22206 and 22209 didn’t have enough SFH sales to provide good data.

It’s not easy to determine the average cost of homes that get torn down or have a major remodel, so I used the same methodology as I did in 2017 and looked at the cheapest 15% of sales in each zip, by year, and assumed that these represent sales that were completely or mostly valued for the land. The chart below shows the average cost of the cheapest 15% of SFH sold in each zip, by year. The second chart is the same dataset but looks at the cost per SqFt of the lot.

The biggest downside of this methodology is that it’s not capturing sales of the best lots in certain zip codes, but I think this approach does a pretty good job of capturing average values for most sales where the lot was the entire or majority of the value.

Lots in 22201 are by far the most expensive per SqFt because they’re both expensive (highest average price for cheapest 15%) and small (third smallest average lot size by zip code, the two with smaller lots barely have any SFH lots). 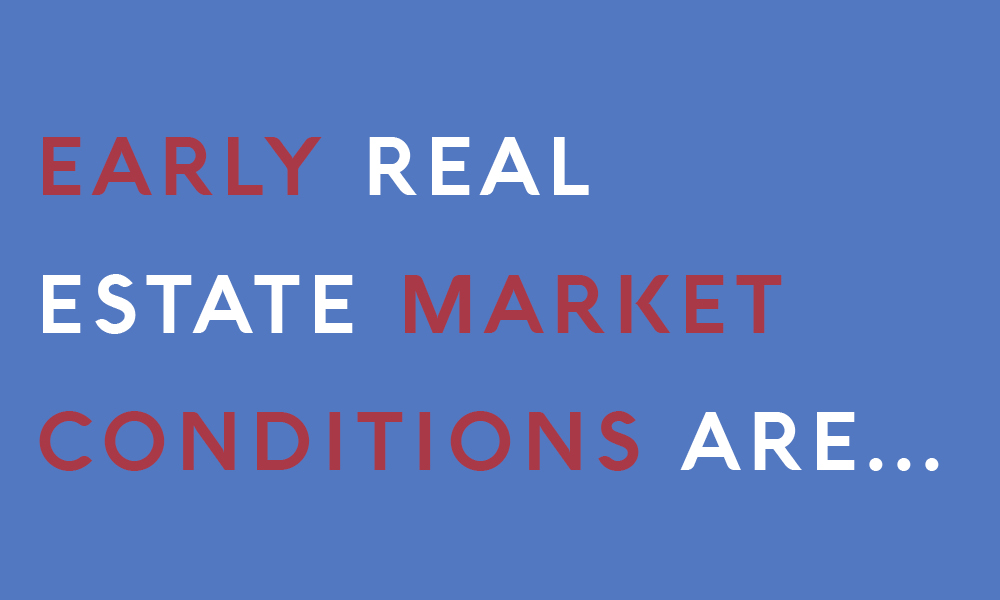 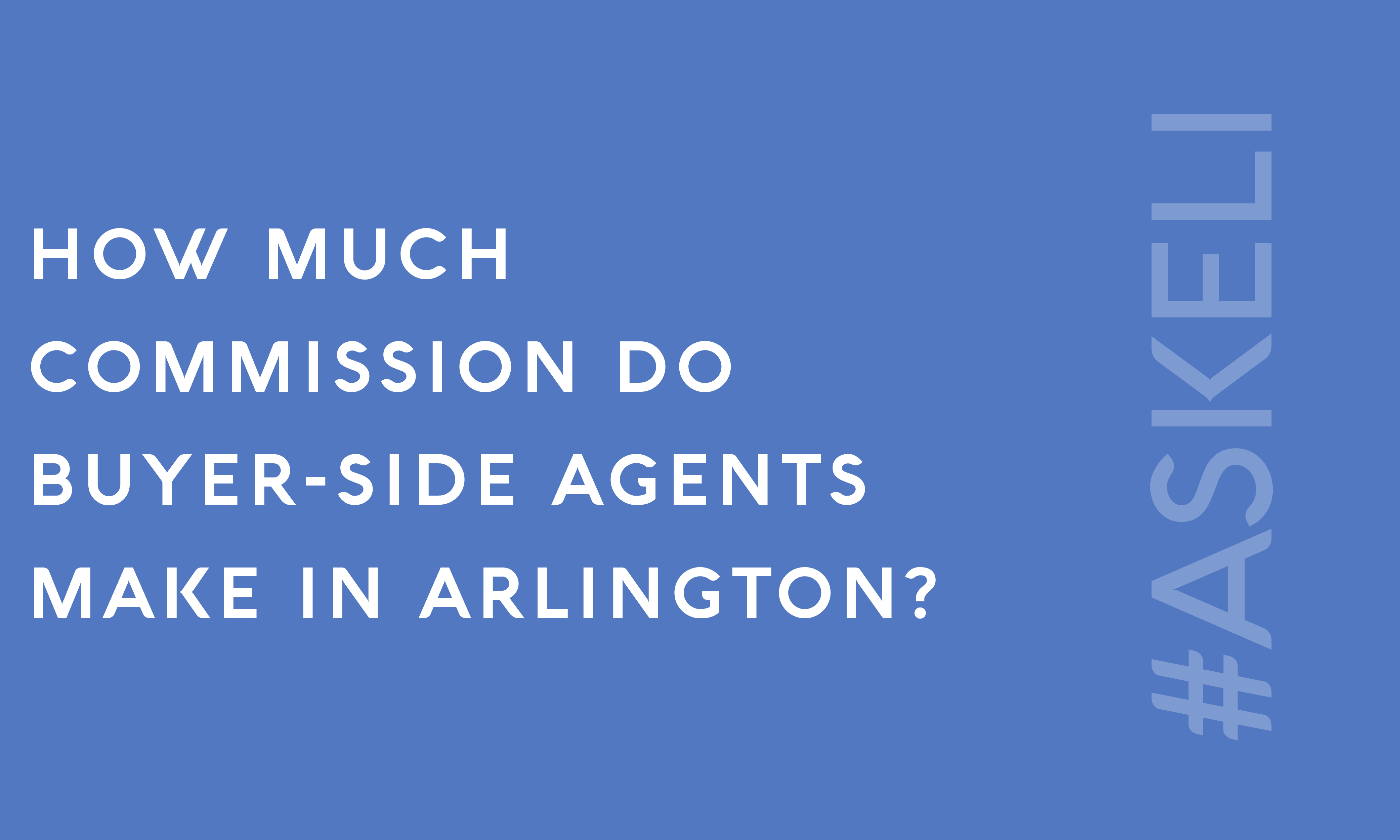 How Much Commission Do Buyer-Side Agents Make in Arlington? 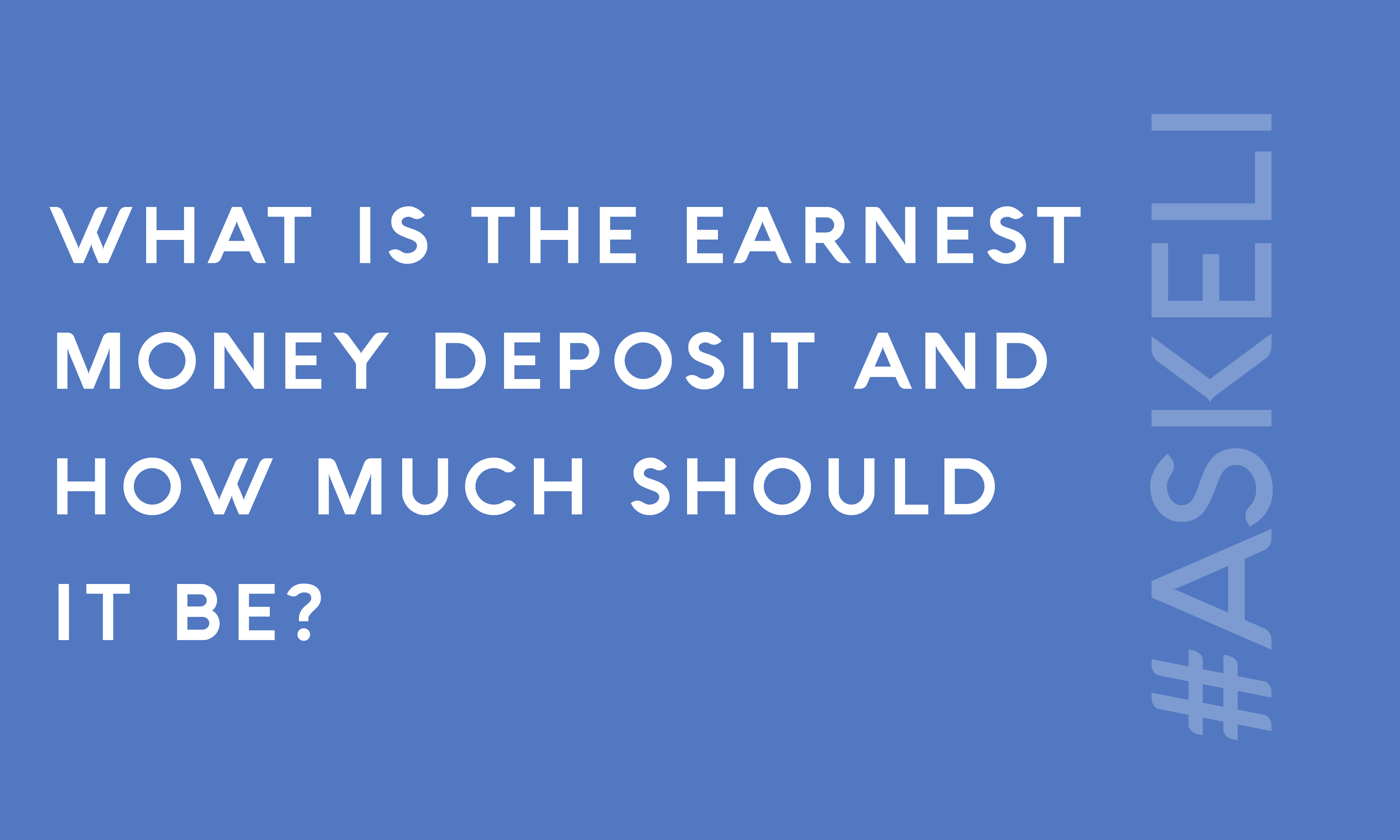 What is the Earnest Money Deposit and how much should it be?