Question: How did Arlington’s real estate market perform in the first half of 2020?

Answer: What a wild year it’s been for real estate. After a huge 2019 (SFH/TH review, Condo review), the 2020 market took off in January with prices and competition up sharply. When Coronavirus hit, that momentum tapered off for a couple of months but prices remained steady because of low interest rates and low supply. The Arlington housing supply was down about 400 listings from March-June, but listing activity is surging to historically high levels in July and August, which is traditionally when we see the spring market momentum slow down.

Let’s take a look at how the condo market performed in the first half of 2020 using some awesome charts developed by my new partner, the wonderful Alli Torban. We took a similar look at single-family detached and townhouses last week.

Note that all of the data used in these charts is based on sales that went under contract from January-June in order to provide the most accurate reflection of the market during the first 6 months. I don’t like using the date a home sold/closed for analysis like this because closing date often lags 30-60 days behind agreement of sale (contract). I also removed sales of condos in 900 N Taylor St (The Jefferson), an age-restricted community.

Average and median price continued to rise, but not by nearly as much as last year. The total condos transacted in the first six months of 2020 dropped significantly to 484 from a previous 5-year low of 614, established in 2019.

The Rosslyn-Ballston Corridor, made up of 2201, 22203, and 22209 is by far the busiest condo market in Arlington and 22204 offers the most affordable options, by a significant margin.

Studios/efficiencies (no separate bedroom) are very difficult to come by in Arlington with very few being delivered over the last 20 years. The Eclipse in Crystal City and Trafalgar Flats along Columbia Pike were notable for delivering an unusually high number of studios in the last 20 years.

The demand for larger condos with three-bedrooms has increased significantly over the last 3-5 years as owners of large homes have looked to downsize. However, the market is severely undersupplied with units that meet the needs of these buyers, with just 18 three-bedroom condos selling in the first half of the year.

The key takeaways are that good condos sell very quickly and if you love a unit that has just hit the market, be prepared to pay the asking price or more to secure it because if you don’t, there’s a good chance somebody else will.

As the chart above showed, this is a fast-paced market and it got even faster in 2020 with the median days on market for condos remaining at six days and the average dropping to just two weeks.

I took a similar look at single-family detached and townhouses last week. If you’d like to discuss buying or selling strategies, don’t hesitate to reach out to me at Eli@EliResidential.com. 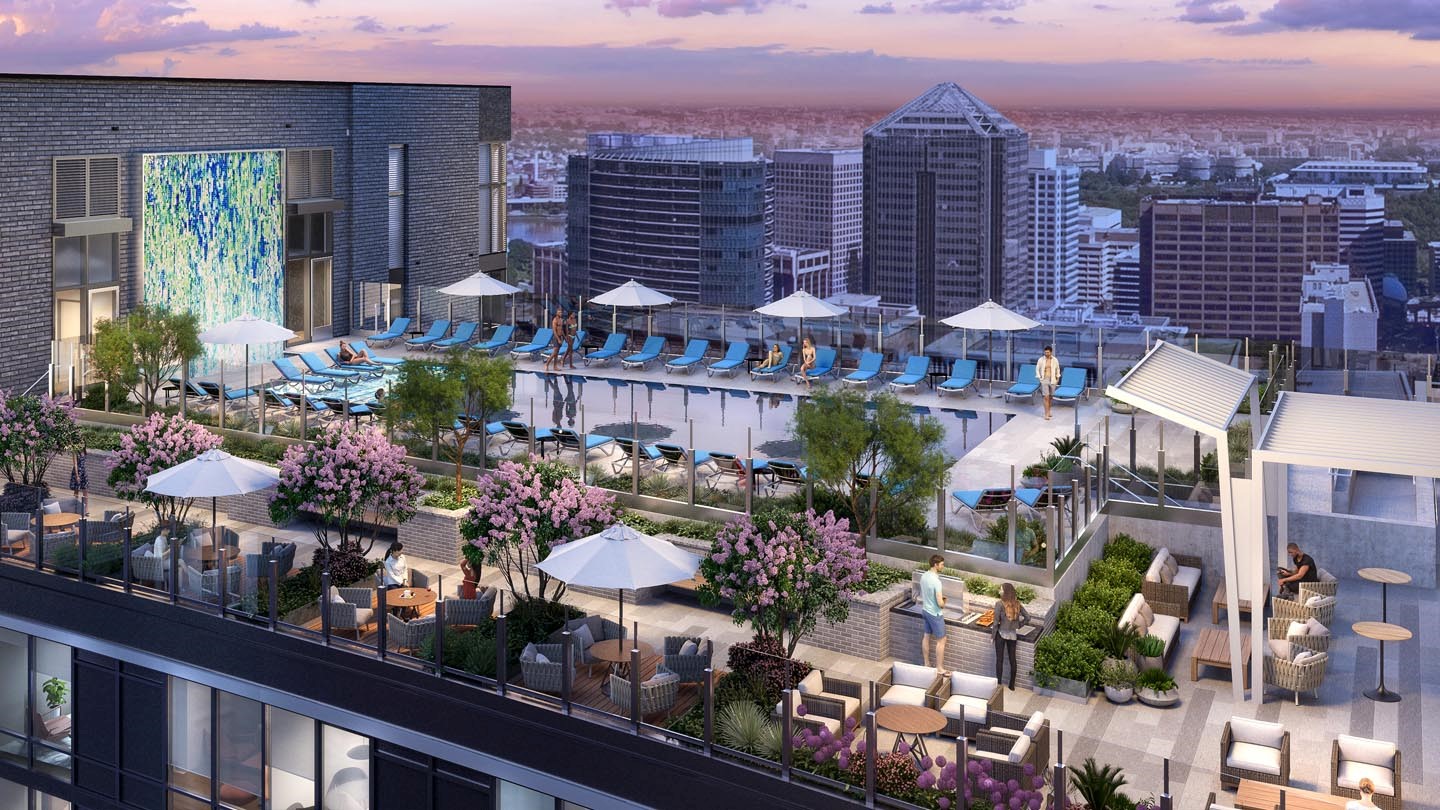 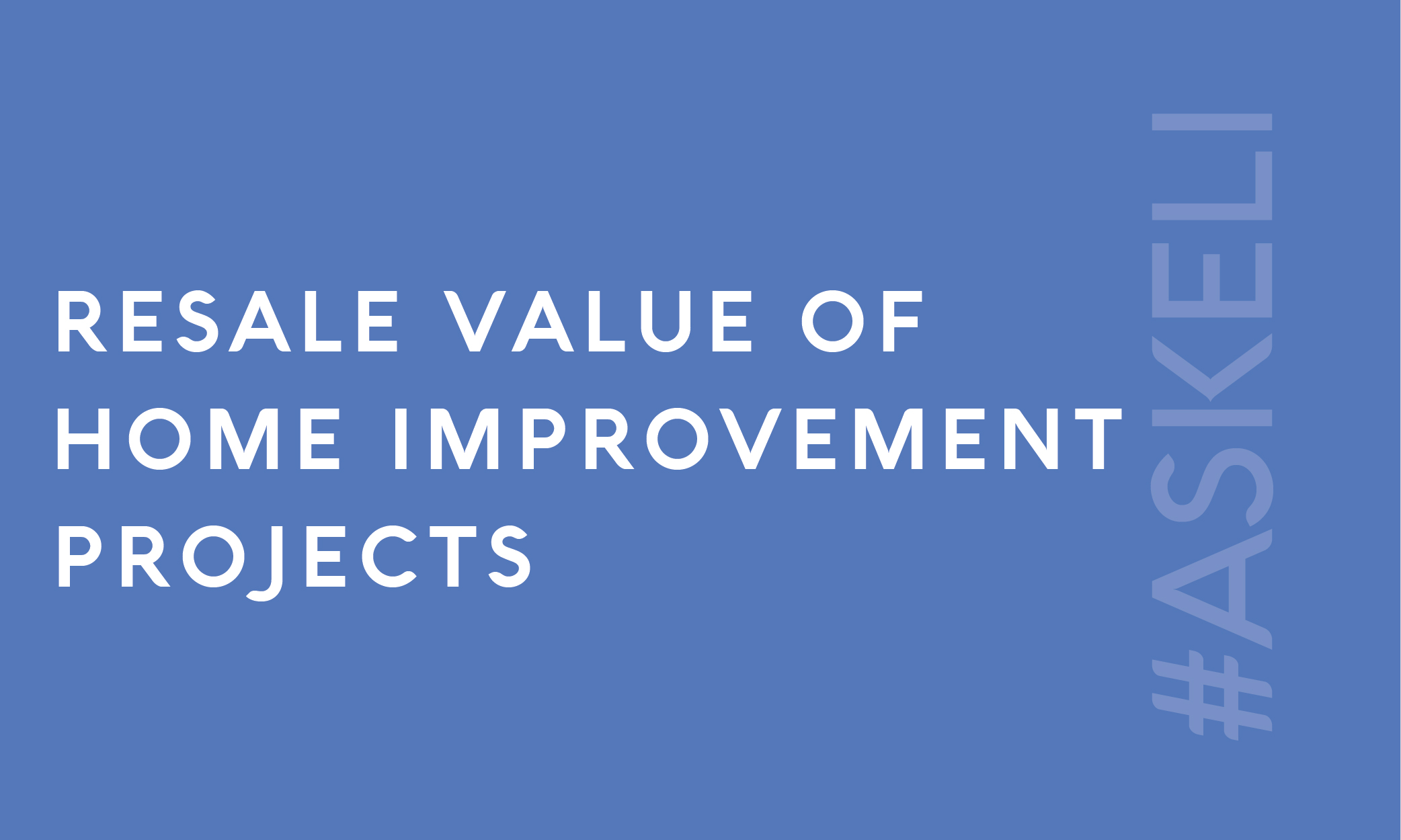 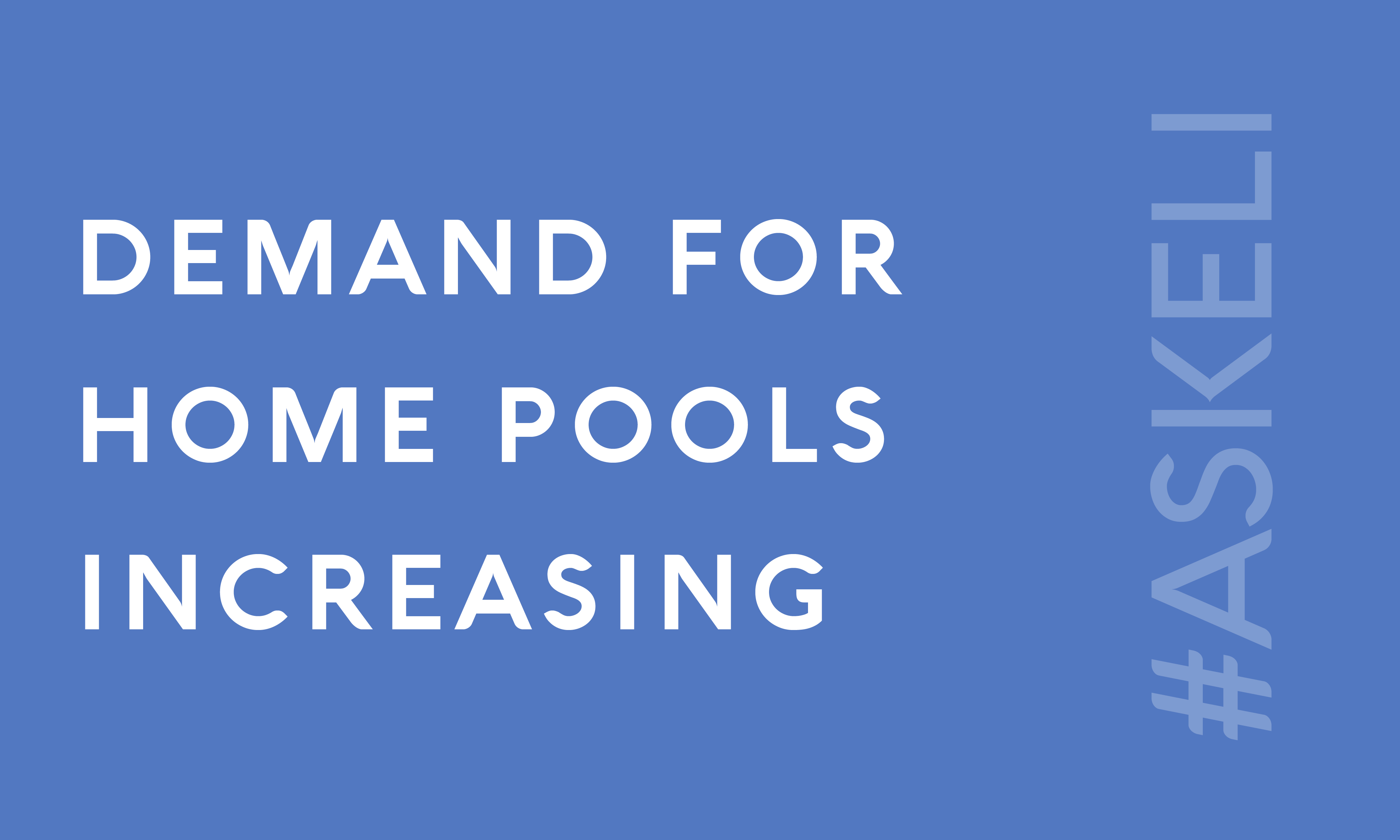