Question: Do you expect Arlington to suffer from an urban migration to less populous areas due to COVID?

Answer: There has been no shortage of articles written about COVID’s impact on desirability of urban living and areas like NYC and SF have already seen drops in demand. I wrote a couple of weeks ago that demand (measured by absorption rate) in Arlington seemed to be tapering slightly, while increasing across Northern VA. This could be a sign that some buyers are choosing more distant/less populous communities, but it could also be a result of how little inventory there is and how quickly prices have gone up.

Are you more or less likely to be an Arlington resident five years from now due to the impact COVID has had on you or your partner’s life/commuting requirements?

Participate in the poll at ARLnow.

I don’t think we’ll know how COVID will impact long-term demand in Arlington until we see whether or not it results in substantial changes to where/how people work. Most people I’ve spoken to don’t know whether their employers will make permanent changes to telework schedules or flex hours, or whether they will return to their pre-COVID work routines once life returns to normal.

Commute times are a top-three consideration for most Arlington residents so it’s hard to argue that a trend towards 50% or more telework days per month won’t reduce housing demand in Arlington. The next decade is also likely to bring major improvements to autonomous driving and the commuting experience which will allow some to bear longer commutes by increasing productivity during the drive.

But just how much would net demand change? I can also see a scenario where Arlington residents who leave for more space and/or less expensive housing are replaced by new residents from cities like DC, NYC, or SF looking for a better balance of urban and suburban life.

Major shifts in telework and commuting may reduce long-term demand for Arlington housing, but I think it’s far from a doomsday scenario where the bottom drops out of the market. Commuting is still just one factor of a much larger set of needs and wants that Arlington offers its residents so it’s more likely to result in tapered housing appreciation over the long-term, rather than negative growth. 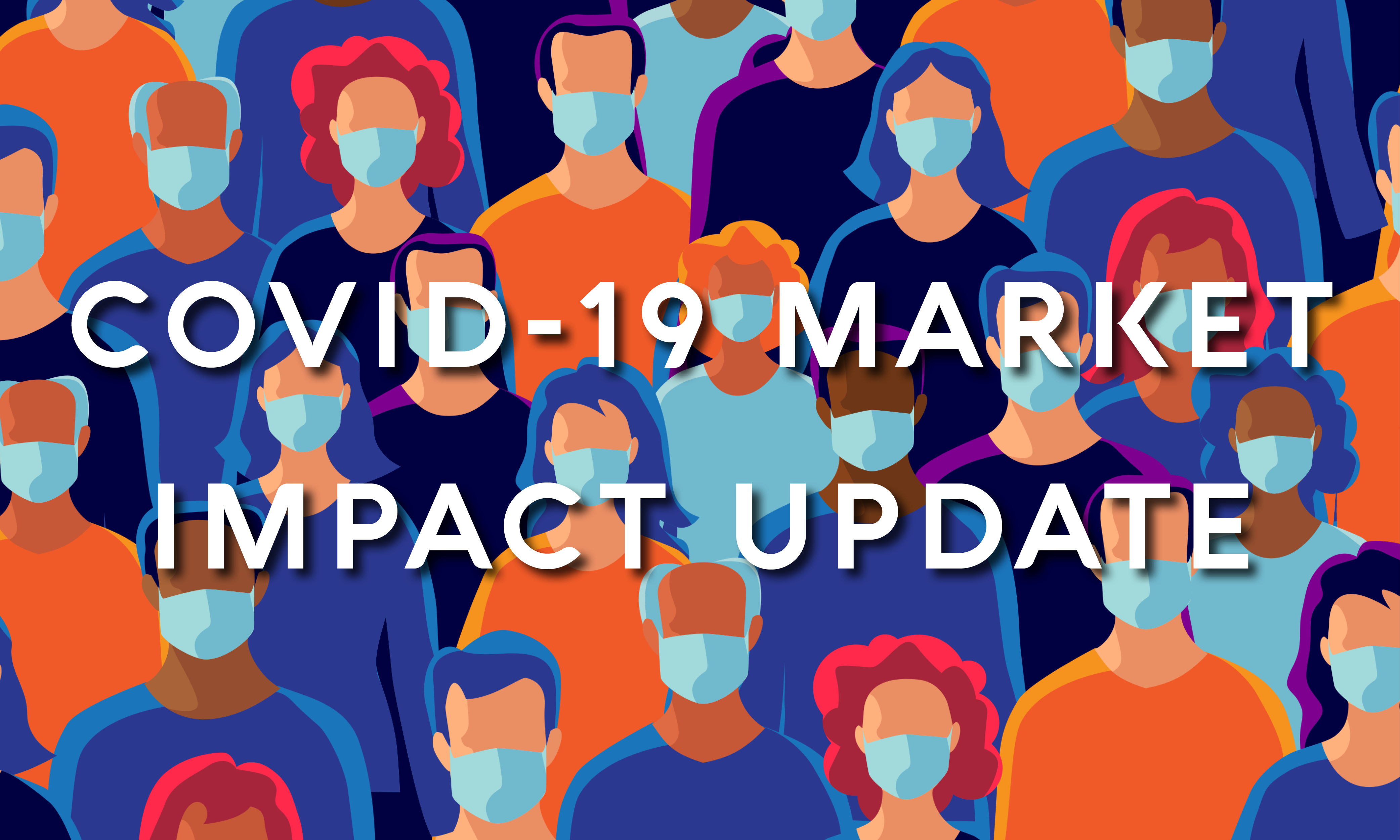 The Cost of an Extra Bedroom

Making Up For A Questionable Housing Report