Question: We bought a new home in Arlington five years ago and are considering selling, but we’re concerned about the resale value of new homes given the amount of newer homes being built in the market. Do you have any data on how new homes do when they resell for the first time?

Answer: The new/newer construction market is the only Arlington sub-market that is anywhere close to properly supplied, with almost 4.5 months of inventory available (number of homes for sale divided by average sales per month = months of inventory).

Most housing economists say that a market is at balance for buyers and sellers when there is six months of inventory. For comparison, sub-markets like one-and-two-bedroom condos, <$1M detached homes, and townhouses each have between one and three weeks of supply.

There’s a logical case to be made that when a new home (built within the last decade) gets resold, it will struggle to compete with other brand-new homes given how similar these homes have been over the last ten years, combined with the amount of supply in the market. Fortunately for owners of recently built homes who may sell in the near future, that logic does not prevail and new homes are being sold for more the second time around.

…But Just A Little

There aren’t a ton of data points yet (most people buying expensive new construction will be there for a long time), but just enough that I think we can start to get a good idea of how new homes (that aren’t new anymore) from the past decade perform when they’re resold into a market with many similar new homes.

To study this, I identified homes built since 2012 that have since resold, excluding homes that sold within one year of their original purchase or any homes with major improvements since the original purchase or clearly left in disrepair. Here’s a summary of my findings:

For those who own a new(er) home, you may be underwhelmed by these numbers relative to what the rest of the market is doing — compared to other detached homes in the Arlington market, new homes are appreciating at a noticeably slower rate.

Part of that is due to the fact that there’s a much higher supply of similar new/newer homes for sale so that will naturally keep prices more stable. Another reason is that it takes longer for the upper end of the market to appreciate, so the growth we’ve seen <$1.25M hasn’t impacted the $1.5M+ market as much.

So is a new home a bad investment because it appreciates less than other homes? Not at all.

First, one of the reasons buyers pay a premium for new/newer homes is because your maintenance and repair costs should be significantly lower for the first 10-15 years. Investment value isn’t only about what you buy and sell for, it’s also about how much you spend between the two transactions keeping the house operating (often more valuable than appreciation).

The new construction market operates differently from the rest of the housing market. If you have any questions, don’t hesitate to reach out to me at Eli@EliResidential.com. And a quick plug for two custom homes on ¼ acre lots I’m selling in Bellevue Forest, being built by James McMullin, Arlingtonian and third-generation Arlington developer/builder. Demolition and excavation will start in the next month! 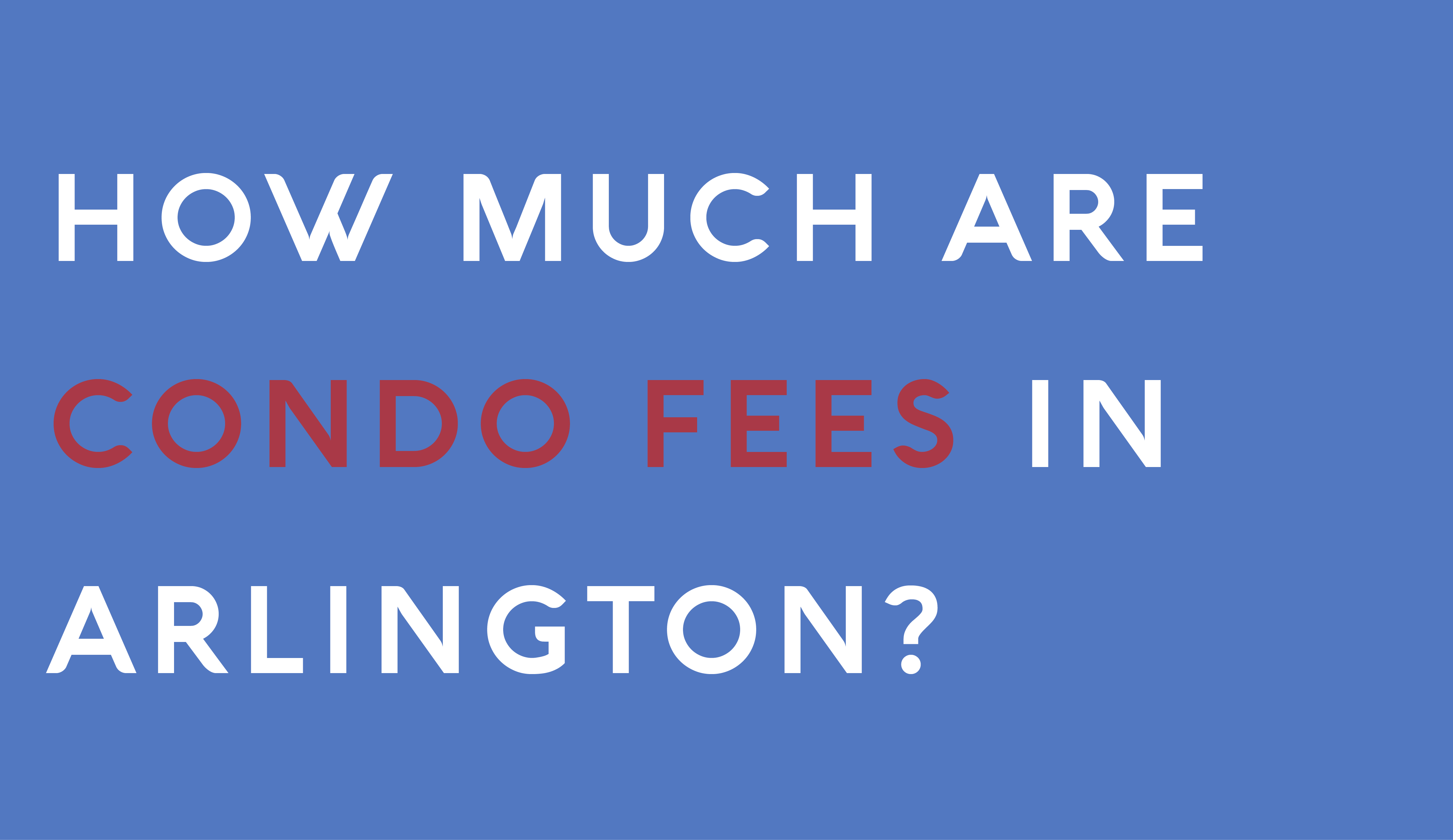 How Much Are Condo Fees In Arlington? 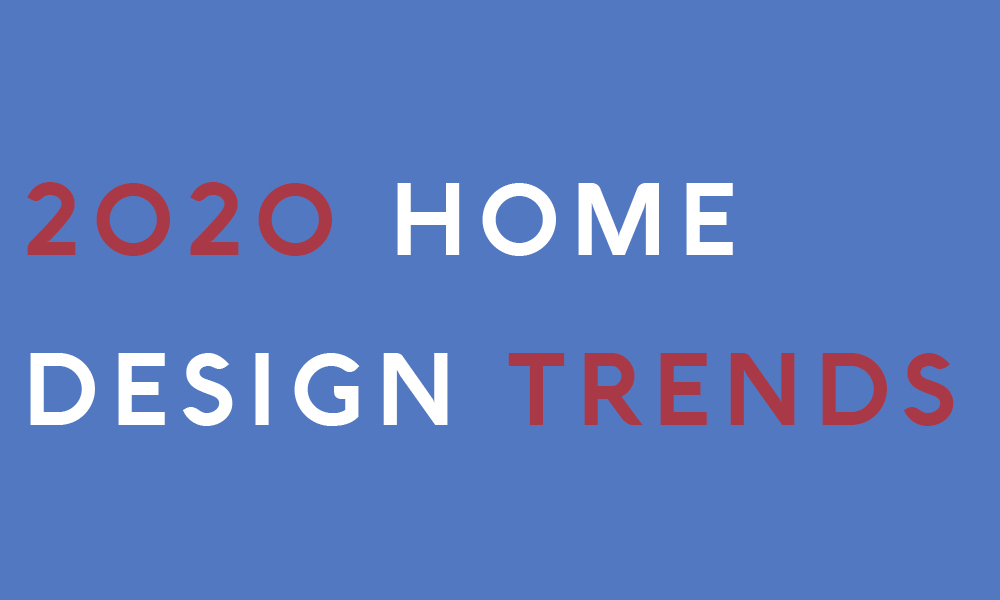 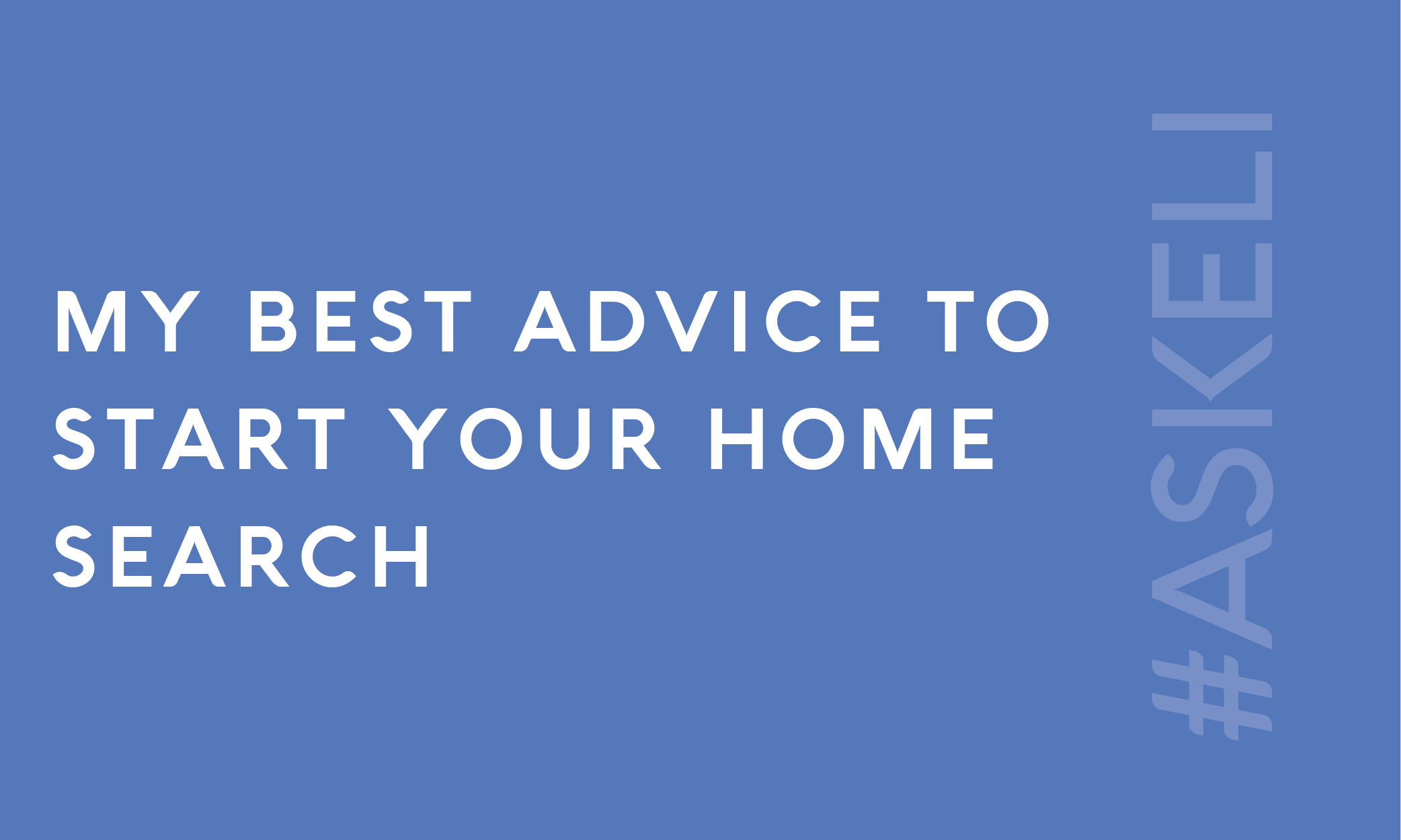 My Best Advice to Start Your Home Search