Question: Are there any smoke-free condo buildings in Arlington?

Answer: There is overwhelming support amongst condo owners in Arlington and the DC Metro to ban smoking in condo buildings, including within individual units and balconies. The problem is that it requires a two-thirds (or more) vote in all existing condo buildings to change the by-laws to ban smoking completely and only a handful of buildings have successfully done so.

2000 Clarendon To Be Smoke-Free, LEED Certified

I’d like to recognize The Bush Companies for making 2000 Clarendon, an 87-unit condo building currently under construction in the Courthouse neighborhood, for being the first developer in Arlington to ban smoking outright in the original by-laws. Per the by-laws:

In addition to being smoke-free, 2000 Clarendon will also be a LEED Certified “green” building.

There is real demand in the Arlington condo market for smoke-free buildings and there will likely be multiple owners who choose 2000 Clarendon as their home because of the smoking ban. I believe that the decision by The Bush Companies to ban smoking will result in stronger sales and I expect more developers in Arlington and the surrounding DC Metro to follow suit.

On October 15th I’m hosting a panel and info session on smoking bans in existing condo buildings. If you are interested in attending or getting a recording of the meeting, please email me at Eli@EliResidential.com.

If you’re in the market for a condo in the Rosslyn-Ballston Corridor and aren’t aware of 2000 Clarendon, it’s because marketing has been very limited and nothing has been entered into the MLS yet (hopefully you saw my column introducing 2000 Clarendon in April). However, demand has been high enough without a full marketing push that over 50% of the units are already under contract.

The shift in demand within the Arlington condo market to larger units with 2+ bedrooms is evident at 2000 Clarendon, with impressive demand for their 2BR and 2BR+Den units and double-digit waiting lists. The 1BR+Den floor plans have been nearly as popular, but 1BR sales have lagged. I expect the 1BRs to move rather quickly once they’re entered into the MLS for broader distribution.

The developer is releasing units for sale by floor and to-date ten of the fourteen floors have been released with floors 9, 11, 13, and 14 yet to be offered. Some units on the upper floors are expected to have direct DC views.

If you’re interested in learning more about available units at 2000 Clarendon or other new condo development in Arlington or the DC Metro, feel free to reach out to me at Eli@EliResidential.com. 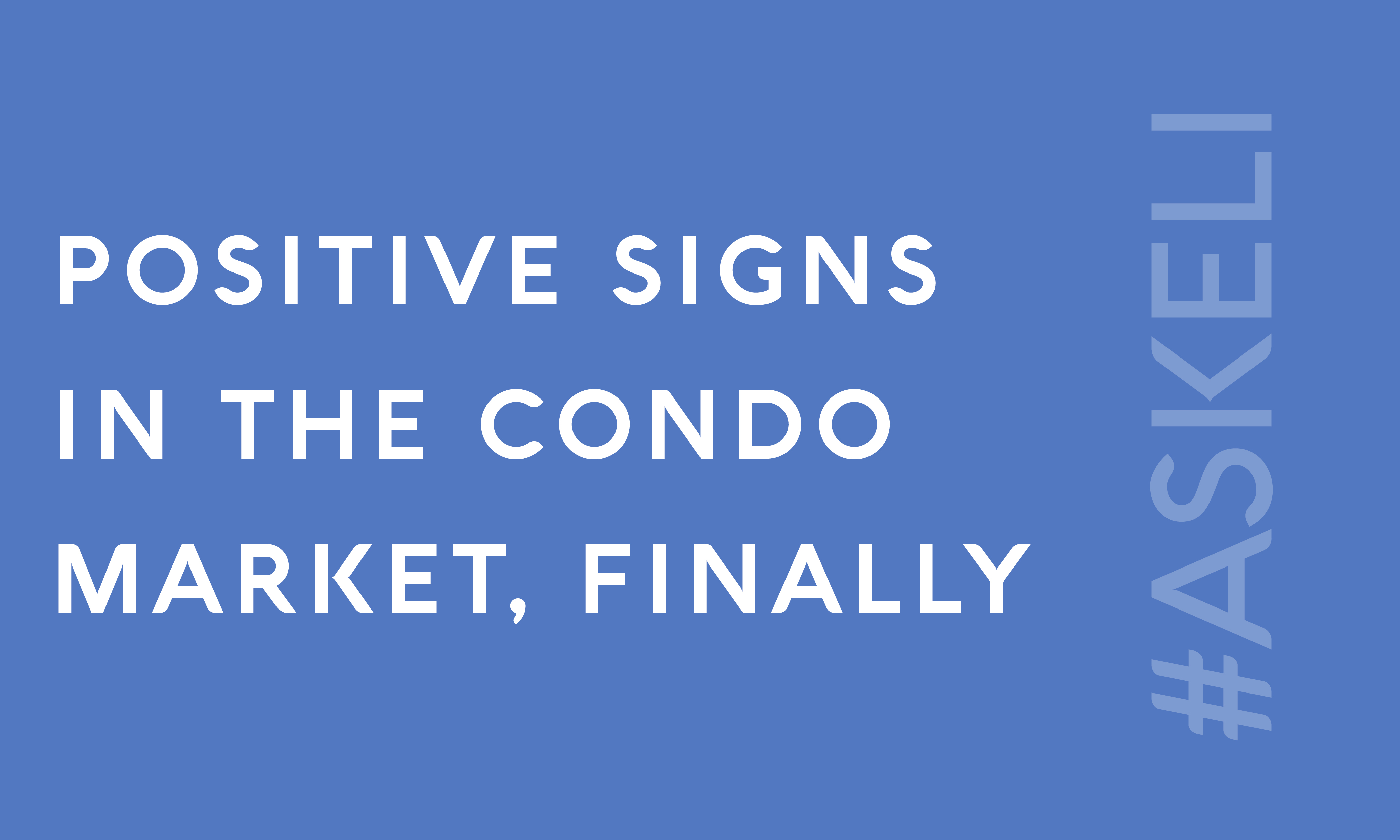 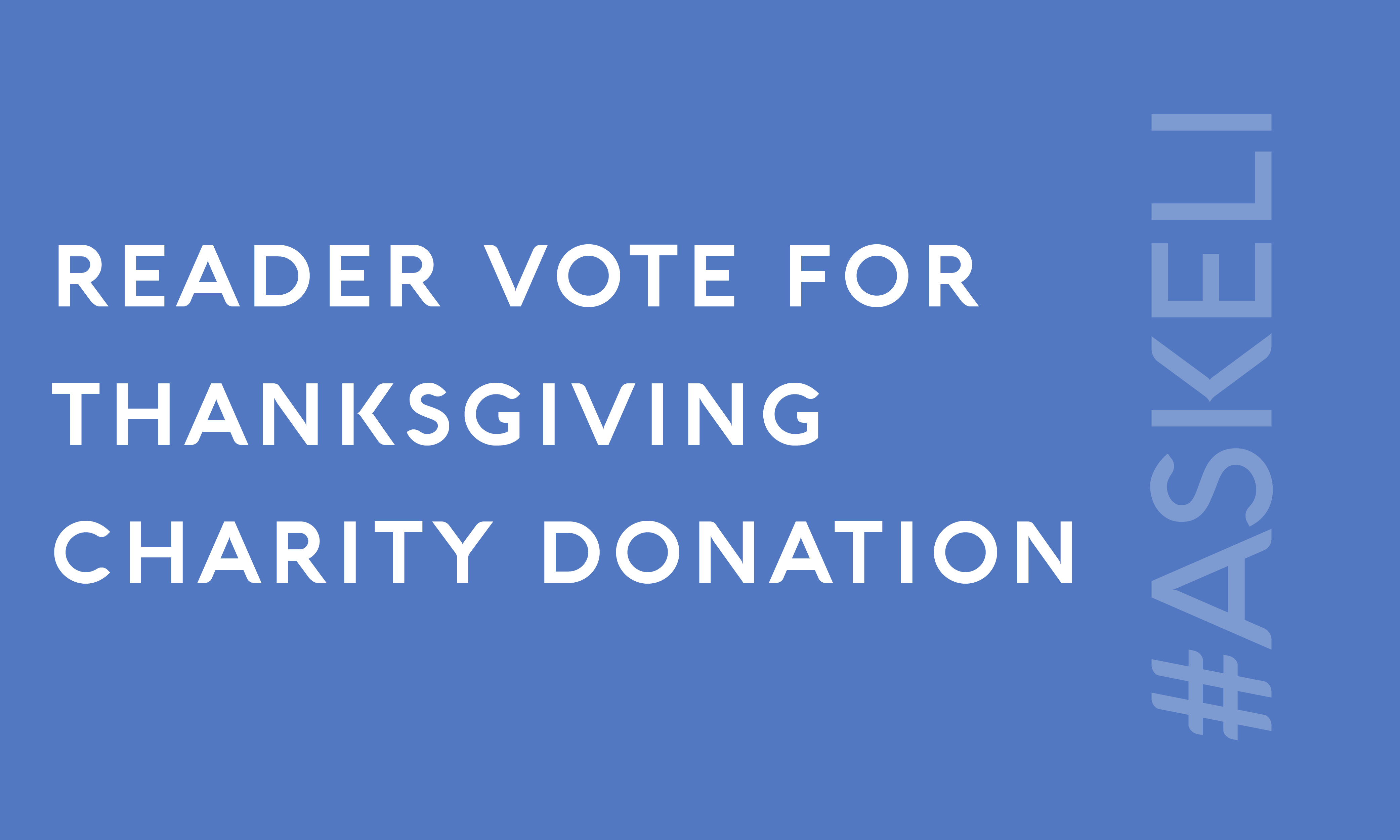 Impact Of Lower GreatSchools Rankings On Your Home Value