Question: Do you think Pierce condos in Rosslyn will be able to sell for the prices they’re advertising?

Answer: A few months ago, local developer Penzance released details on their upcoming Highlands development that includes three luxury residential buildings, one of which will be a 27-story condo building called Pierce.  Here’s a summary of what we know:

Courtesy of Mayhood at PierceVA.com

It seems that Penzance is modeling its approach after Turnberry Tower, the iconic all-glass blue building a block from the Rosslyn Metro. Both buildings’ smallest units are 1BR+Den with about 1,300sqft, they have similar high-end finishes, many units with direct-access elevators, and both have luxury amenities.

Demand and prices at Turnberry have increased significantly over the last 18-24 months, which is a good sign for Penzance.

There is a significant, relatively new, demand in Arlington for large condos to satisfy Baby Boomers downsizing from big suburban homes around the DC Metro. Over the last 20 years of condo development in Arlington, most floor plans have been 1BR-2BR, ranging from 700-1,000sqft. To find larger floor plans, buyers are mostly left with buildings constructed in the 70s and 80s, so there is currently an underserved market for newer condos with large floor plans.

For example, 2000 Clarendon, a condo building in Courthouse set to deliver next year, originally planned six 2BR+Den units of ~1,400 and ~1,700sqft. They had so much interest that they added two more. Their current waitlist for the 2BR+Den units has over 20 people on it. However, the price of 2000 Clarendon units are about half what similar units at Pierce will cost.

Will People Pay These Prices?

Rosslyn has only begun its transition into a luxury market and Pierce will be a great indicator of where Rosslyn is in the eyes of the market. The sales won’t come overnight, or be without challenges, but the developer can afford to be patient for:

There are some challenges that will likely slow the pace of sales and maybe even cause them to bring prices down on some units:

Pre-sales are scheduled to begin in early 2020, but the building probably won’t be finished and ready for move-in until well into 2021. I don’t think the current market, or even the 2020 market, will be ready to pay these prices for most of the 104 units, but I think by 2021 we’ll see Rosslyn far enough along and Arlington’s market driving forward enough to generate some eye-popping sales for Penzance’s Pierce condos. 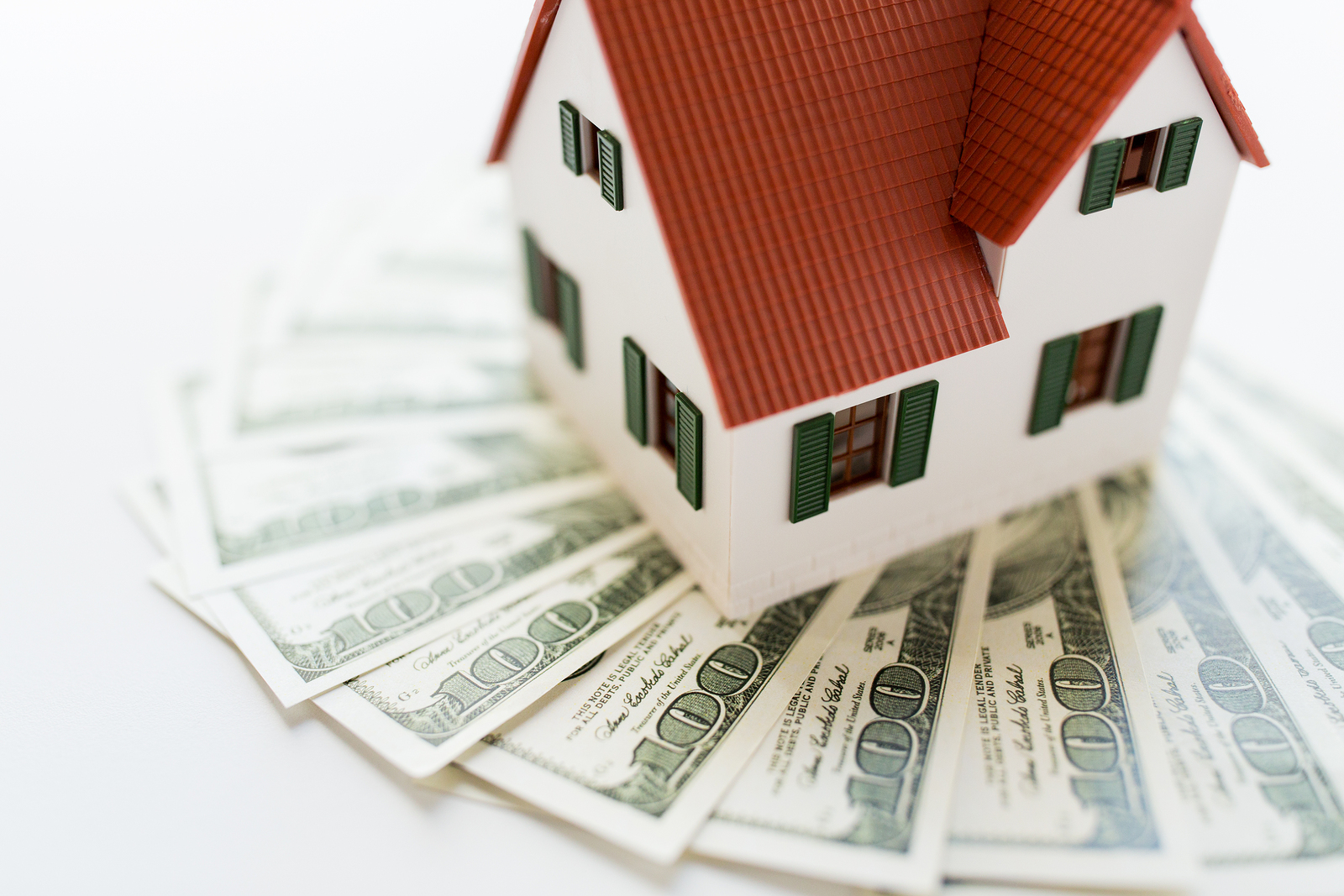 Avoiding the Most Common Problems in a Real Estate Transaction

One thought on “Arlington’s Next Luxury Condo Building”