Question: Are you seeing a sharp increase in the asking prices of homes in Arlington, as reported by Realtor.com, since Amazon announced HQ2?

Answer: You guessed it, the national media is wrong about Arlington’s housing market (sort of). I don’t mean to jump on the Fake News bandwagon, but a few weeks ago Realtor.com ran a misleading article, that got a ton of coverage here, stating that the median asking price of homes in Arlington were up $110,000 or 17.3% from November 2018 to April 2019.

I was suspicious of their report because I’m not seeing that type of increase in the asking prices of homes across Arlington, so I dug into the numbers a bit more to understand why the data looks that way. Technically, they weren’t wrong/lying but like most reports about local markets, they chose the version of the data with the biggest numbers to generate the most clicks and reposts without regard to whether it’s an accurate representation of our market.

The Truth Is In The Details

The reason the median price is up so much isn’t because owners are actually asking that much more for homes, it’s because the number of homes listed from Jan-May 2019 vs Jan-May 2018 for under $700k is down nearly 27% compared to a decrease of just over 9% for homes over $700k. This has shifted the middle/median up substantially, but doesn’t actually indicate owners are asking more for their homes rather that there’s just less availability of homes under $700k.

For reference, the average listing price is up just 5.6%, to $782,156, in the first five months of 2019, a more accurate representation of the actual increase to asking prices.

The main reason for the drop-off in housing supply below $700k is the decrease in 1-2BR condos, as detailed in the chart below:

To highlight how easy it is to manipulate housing data to show the opposite of what Realtor.com claims to be happening in our market, I looked at three sub-markets to compare how median price is changing within similar housing stock. Looking at cross-sections of a local market with similar housing stock allows us to draw a more accurate picture of what’s actually happening, but even the chart below is misleading because it suggests asking prices are dropping this year, which isn’t true.

Over the last few months I have started to see asking prices increase. Occasionally I’ll see an asking price 15-20%+ higher than where it would’ve been last year, but mostly it seems asking prices for similar types of homes are up by 3-5% which is why you’re still seeing so many homes sell for above ask because most market values have increased by more than that (I’ve teed this one up perfectly for famed ARLnow commenter $4 Million to Heirs Annually).

Next month I’ll be working closely with Jeannette Chapman of George Mason University’s Fuller Institute to provide a detailed look at the Arlington housing market through the first half of 2019. I’m looking forward to collaborating with Jeannette on multiple columns to bring you more advanced market studies and opinions.

If you’d like a question answered in my weekly column or to set-up an in-person meeting to discuss local Real Estate, please send an email to Eli@EliResidential.com. 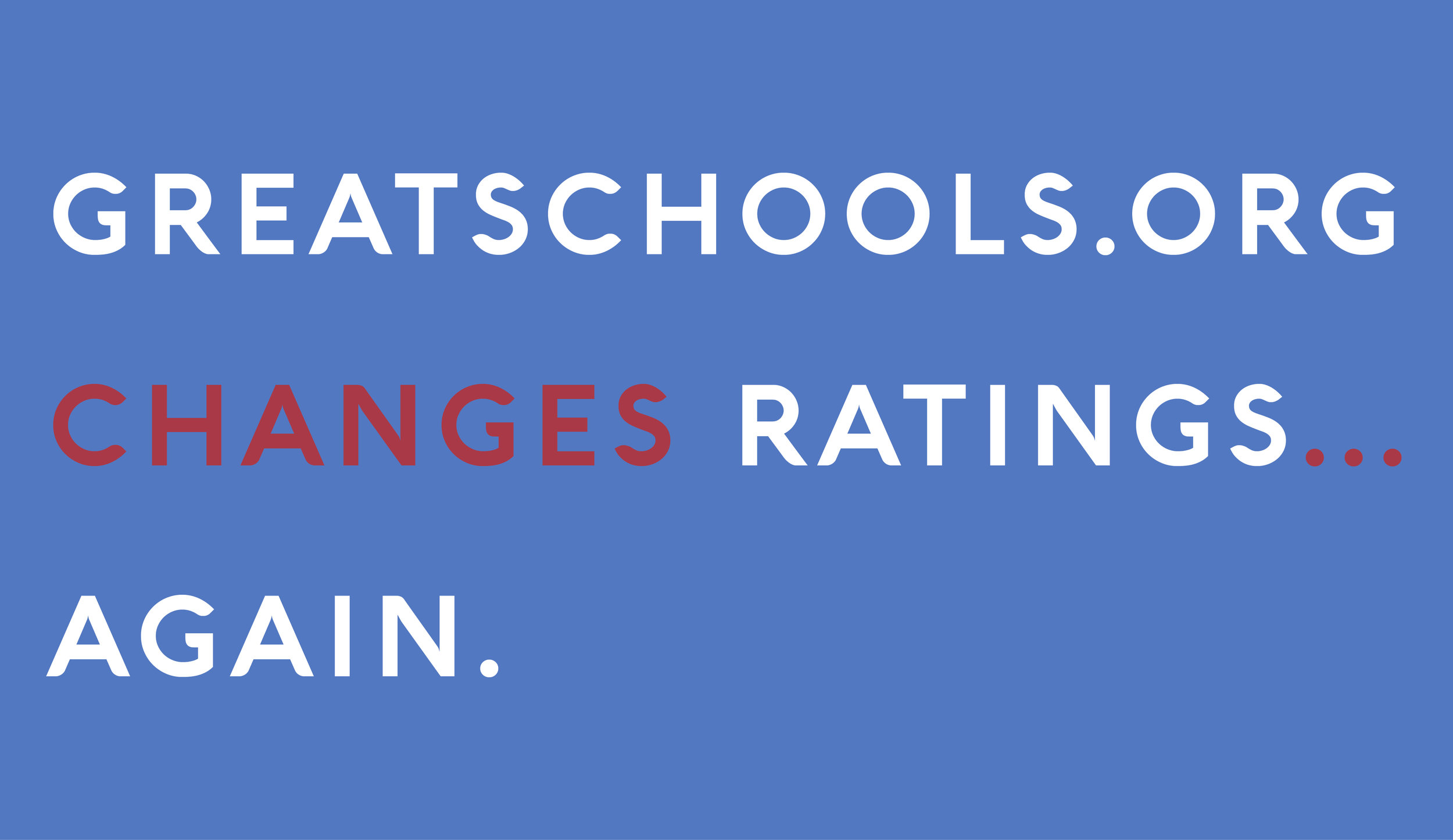 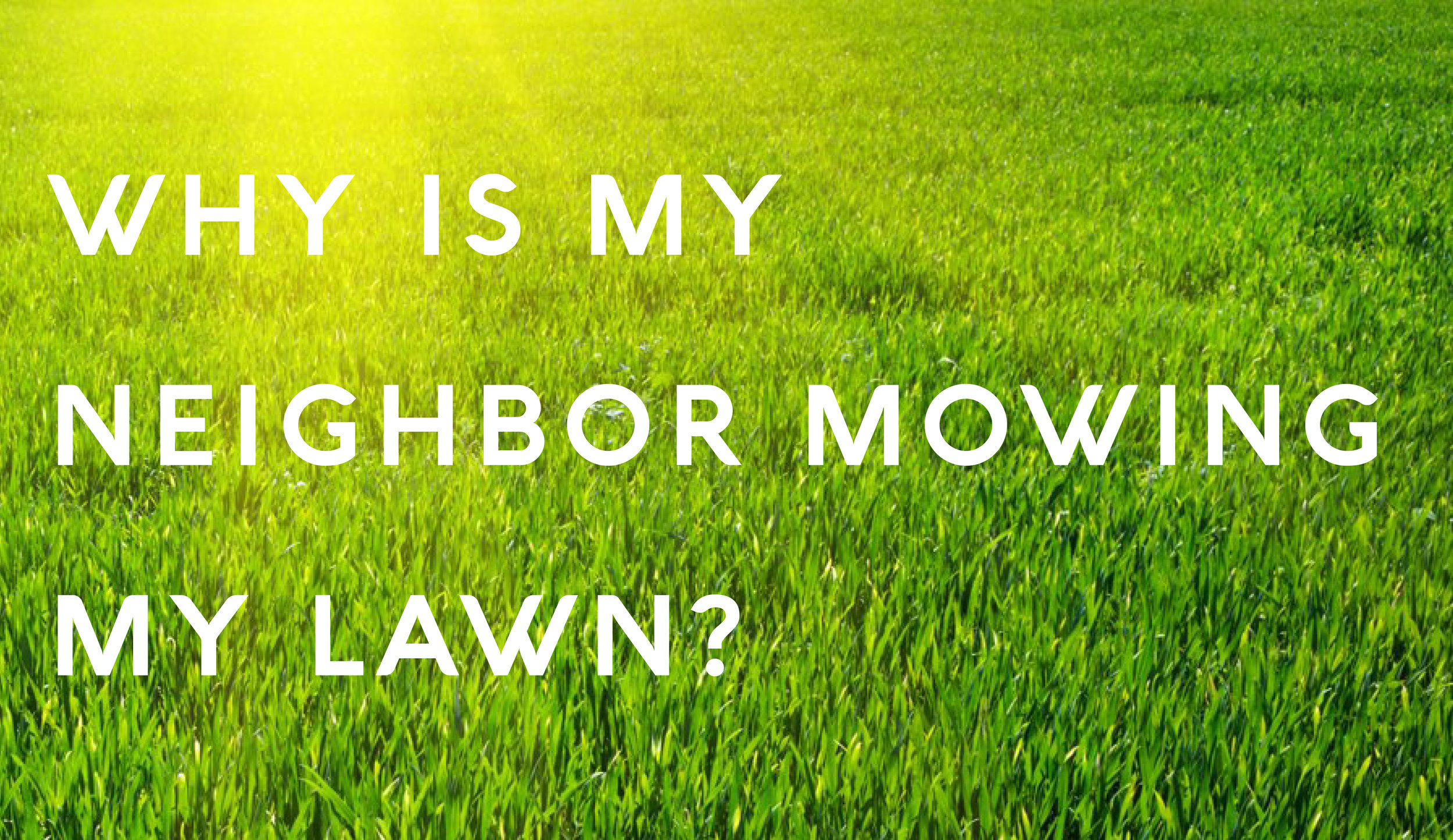 Why Is My Neighbor Mowing My Lawn?