Question: What impact has Amazon HQ2 had on the Arlington Real Estate market so far?

Answer: For those keeping score, this is Part Four of my Four-Part series reviewing the 2018 Arlington Real Estate market and Part Two of my ongoing look at the impact Amazon is having on our market…I’m sure you care. Over the last three weeks I looked at how the Arlington market for detached single-family homes, condos, and townhouses/duplexes did in 2018. Now we’ll dig into the impact of Amazon’s HQ2 announcement.

On Saturday, November 3 the Washington Post broke news that Amazon HQ2 was in final discussions with Crystal City and by Monday, November 5, the impact on property values was all over the national news. Late on Monday, November 12, the Walls Street Journal reported the decision was final, and the next day, it was confirmed by Amazon.

#1 Massive Loss of Inventory: From the time the Washington Post broke the news on November 3 until now, the amount of homes to go under contract increased by nearly 17% from the same period over the last four years, while the amount of new inventory to hit the market during that time decreased nearly 25%. The result being a net loss of 157 homes available for sale during a time when we usually have a net gain in inventory due to lower demand.

#3 Prices Are…Down?: In order to draw a high level of confidence in a data set, data scientists generally recommend collecting at least 30 samples. With 350 sales (samples) of Arlington homes having gone under contract since November 3, you’d think that I’d be confident in the conclusion highlighted in the data set below which shows a decrease in the average sold price of Arlington homes that went under contract from November 3 – January 28.

This is a perfect example of data not correlating to reality and a good time to stress the importance of not using one or two data readings, especially average sold price, to drive your decision-making on a purchase or sale. The reason average prices are down over this period isn’t because the Amazon announcement, historically low supply, and historically fast sales are magically making real estate less expensive it’s simply because we’ve had a higher volume of less expensive real estate sell during that period, thanks to a spike in investor activity since the announcement.

I can assure you that based on what my clients, both buyers and sellers, are experiencing in the market over the last three months that prices are up and competition is fierce in Arlington and the surrounding Northern VA communities.

The big question heading into the spring, which usually brings out the strongest buyer demand, is whether or not we will see a spike in new inventory coming to market from owners seeking to take advantage of low inventory or whether new inventory will remain at historically low levels because as owners hold out for potentially larger returns once Amazon starts hiring. Look out for an inventory progress report from me in a few months!

If you are planning to buy or sell in 2019 and want an in-depth analysis of how Amazon HQ2 and the current market conditions will impact you, don’t hesitate to reach out to me at Eli@EliResidential.com. 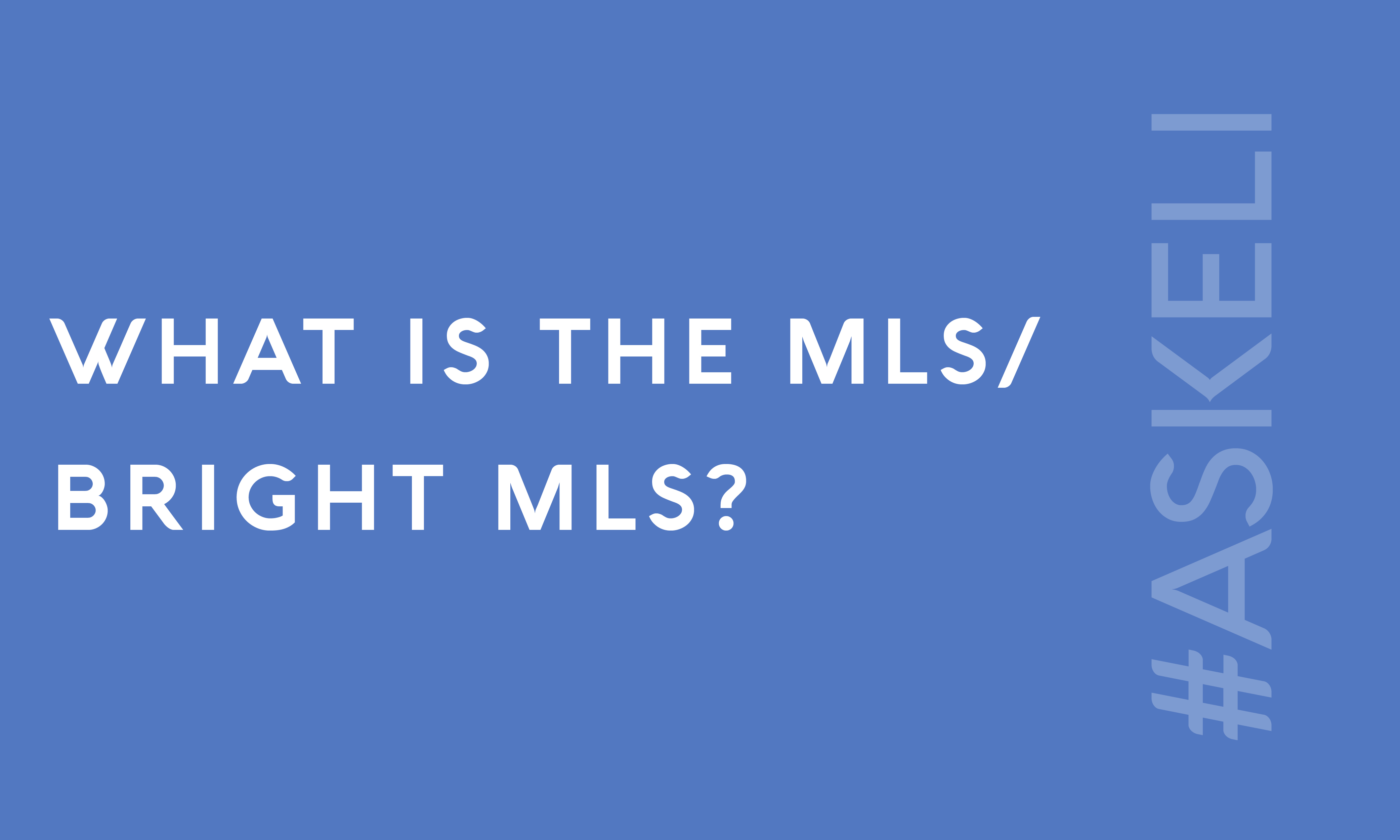 Landscaping Tips for Resale or Long-Term