Question: What impact has Amazon’s announcement had on Arlington’s real estate market?

Answer: Wouldn’t it be funny if I wrote about something other than Amazon this week? I’ll come back to this topic every 4-8 weeks to provide an analysis on how Amazon’s decision (and probably Apple too) is changing our local real estate market by combining my normal data analysis with experiences of my clients and my colleagues around the DC Metro area.

On Saturday November 3 the Washington Post broke news that Amazon HQ2 was in final discussions with Crystal City and by Monday November 5, the impact on property values was all over the national news. Late on Monday November 12, the Walls Street Journal reported the decision was final, and on Tuesday the 13th, it was confirmed by Amazon. Let’s take a look at market activity in Arlington over the last two weeks since the news broke:

My Experience So Far

I knew we were in for a wild ride when buyers I was working with started running into multiple offers and escalations on properties that had been sitting for weeks/months. Generally, the odds of running into multiple offers after a property has been on the market for a full week are slim, yet every one of the buyers I worked with on an offer in Northern VA over the last two weeks found themselves competing against at least one other very strong offer. Another investor I’ve been working with ran into 11 competing offers on an old condo in North Alexandria that normally would have sat on the market for a couple of months.

On the listing side, we’ve had people reaching out about properties that were already under contract and off the market (rarely happened previously). Remember the new 12-unit condo building near Rosslyn I wrote about on Oct 30? All six of the two-bedroom units are under contract at full price and with the six three-bedroom units almost finished, we expect those to move just as quickly.

From what I’ve gleaned from offers I’ve been part of and activity my colleagues have seen, there’s been an almost overnight increase of 2-5% on most properties in Arlington and N Alexandria. It doesn’t seem like DC or outside the beltway in Northern VA is experiencing as notable of a bump, at least not yet.

What I’m Watching For

I am really interested in how the Amazon news fits in with the winter market we usually experience, highlighted by fewer homes listed for sale and slower buying activity. December historically produces the fewest new properties for sale, by a wide margin, and also tends to offer buyers the best opportunity to negotiate bigger discounts, but I highly doubt this December will offer buyers much in the way of negotiating. The big question is whether the Amazon news will push a higher number of home owners to sell and buck the low-inventory trend. If new inventory remains low as sellers prepare their homes for the spring market, I wouldn’t be surprised if home owners who make it to market in December/January walk away with significant returns. The pace of new inventory will be key.

I also doubt the purchase momentum will continue at this pace, but will be watching closely with interest. A lot of the activity over the last two weeks was driven by investors, but I suspect many who didn’t get under contract in the first two weeks will hesitate for fear of not getting in early enough (I’ve heard this from a few of my investor clients already). While many investors will take a step back, I think owner-occupants will continue to be active in the market and willing to pay the new premium, knowing that there is still a much higher ceiling for appreciation over the length of their ownership.

If you are interested in testing the market as a buyer, seller, or investor and want to talk in more detail about your options, feel free to give me a call at (703) 539-2529 or email me at Eli@EliResidential.com 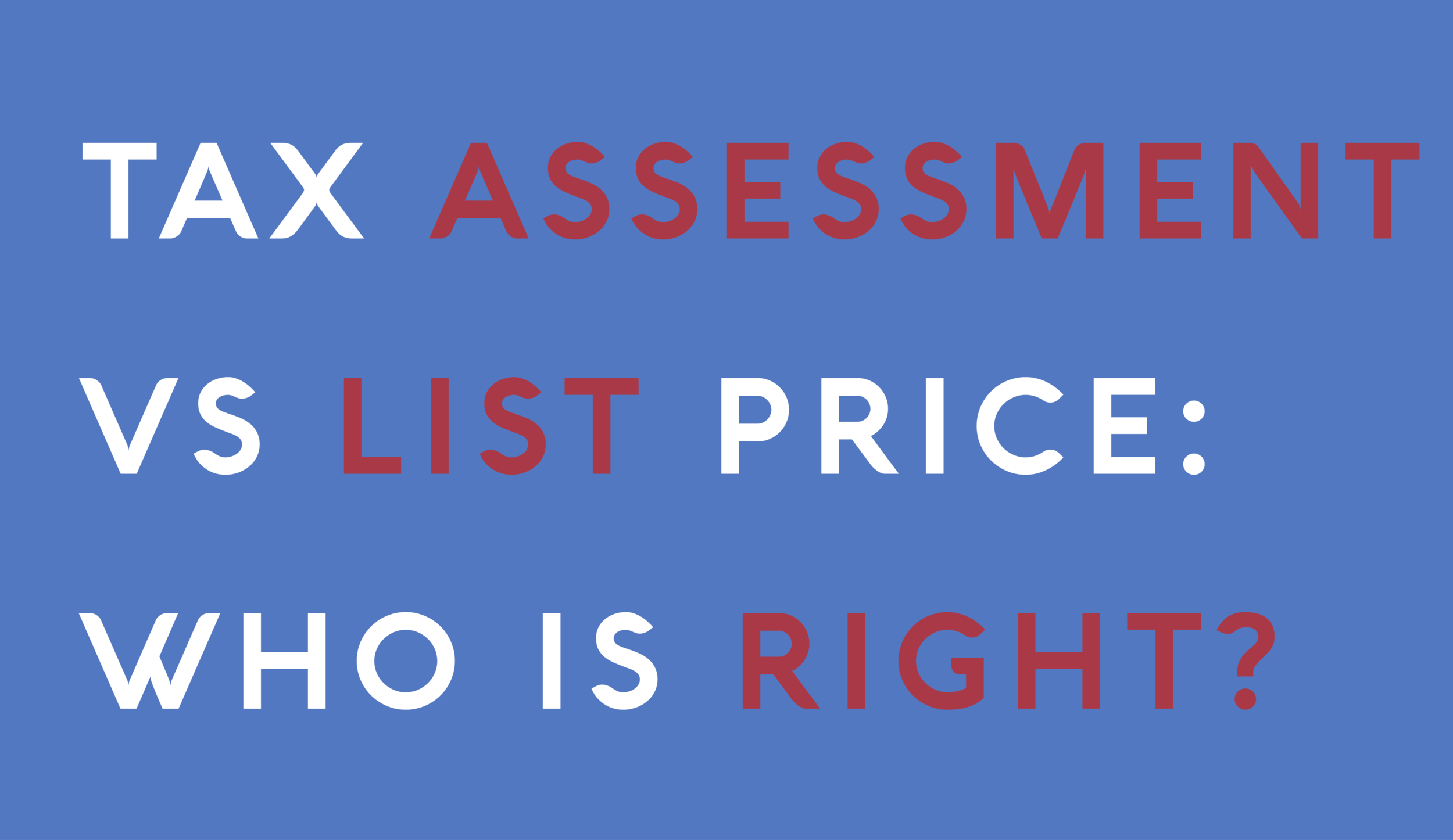 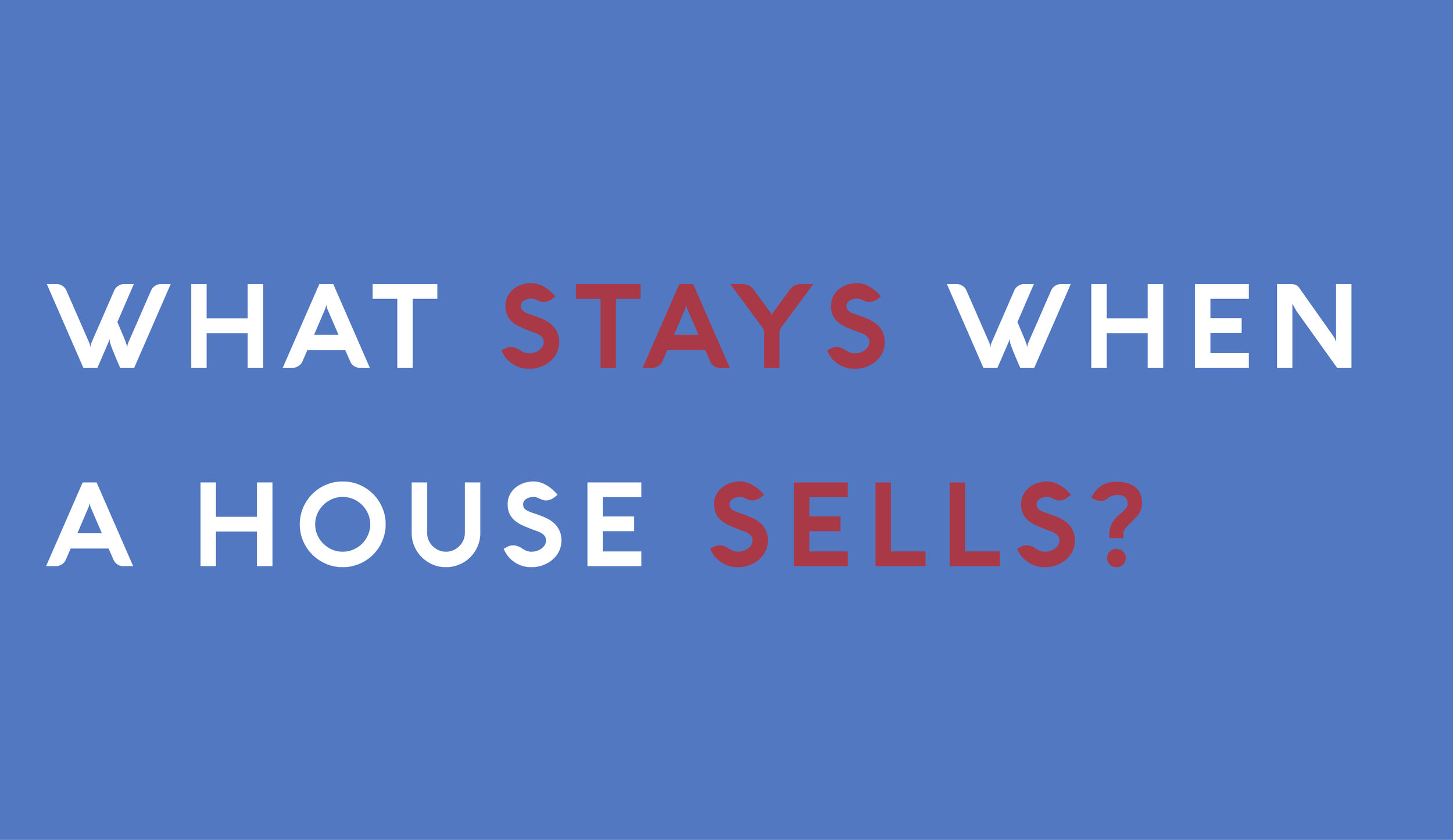 What Stays When a House Sells? 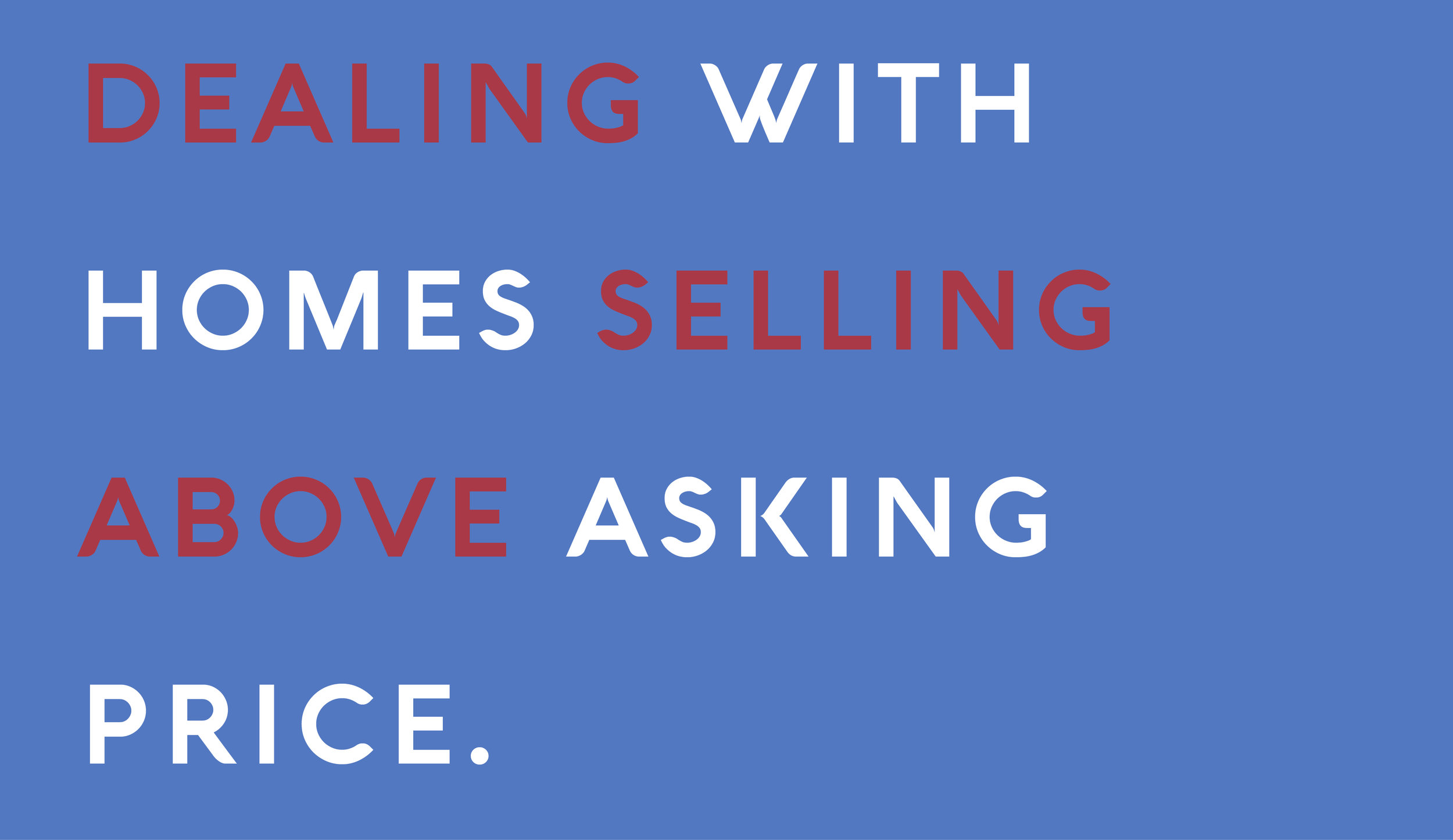