Question: I have been considering a purchase at the new Trafalgar Flats condos along western Columbia Pike. Do you know what kind of interest they’ve had and do you think it’s a good investment?

Answer: Twelve months ago I introduced a new condo building off of Columbia Pike, Trafalgar Flats, with particular interest in how the market would respond to new condos at value pricing, in an often-overlooked part of the County. After a few headaches with utility companies and frustrating weather-related delays, Pillars Development Group is about 4-6 weeks from completion so I stopped by to take a look at the progress and talk to Rick Snider, Pillars’ VP of Planning & Design, about why those chose to invest in Columbia Pike, what he envisions for the area, and his thoughts on the project.

Even though the floors weren’t installed yet, many other finishes had been and I think Trafalgar Flats owners will be pleasantly surprised with the quality of the finishes when they move in – everything is upgraded well beyond what one expects at this price point. It’s a sleek, modern design without being over-the-top and they added some nice touches like heavier interior doors and upgraded cabinets with high-end hardware. Instead of using the bucket-style recessed lighting I’m used to seeing, they chose square LED lights that lay flats against the ceiling (pictured below) for a minimalist look that I expect will become a trend.

Selling condos without a model unit isn’t an easy task so the fact that the building is already over 40% sold (33 of 78 units) without a finished product to show reinforces how starved this market is for new condos at a reasonable price (about half the cost of comparable units at Key & Nash) with modest monthly fees. The distribution of sales across the different types of units always interests me because there’s usually a clear favorite as well as a model the market doesn’t like. To the credit of Pillars, their sales have been evenly distributed across each of the three types of units – Jr one-bedroom ($265k+), one-bedroom ($340k+_, and two-bedroom/two-bath ($475k+).

I was particularly interested in how the Jr one-bedrooms would do on the market because it’s a product that we don’t see much of around here, especially in newer construction. I suspected that by offering them at $265,000 the market would love the value, which is proven accurate based on the number of pre-sold units.

Trafalgar Flats will be complete, with a model unit available, in the next 4-6 weeks. Although that comes at the slowest time of the year for local real estate I fully expect the pace of sales to move quickly once buyers can see the quality of finish and design in person. I wouldn’t be surprised if they are sold out by February 2019; sooner if (read: when) Amazon HQ2 announces their move to Arlington.

Columbia Pike, specifically the western half, has a higher appreciation ceiling over the next 5-10 years than almost any other part of Arlington. It is primed for a major shift in residential and commercial activity as the County’s Multimodal Street Improvement project reaches completion over the next few years, including major improvements to underground utilities and street design. Just this year, major projects along Columbia Pike, west of Glebe Rd, have been announced or under construction including Trafalgar Flats, an upcoming townhouse community planned by Pillars Development Group, Centro Arlington (anchored by Harris Teeter), and Gilliam Place Apartments.

I spoke with long-time Northern VA real estate Executive and VP of Planning & Design for Pillars’, Rick Snider, about Trafalgar Flats and his thoughts on development along Columbia Pike:

How did you choose this area over others to build TF? We were immediately attracted to this site when it came onto the market due to the ‘hole’ in the market relative to “FOR SALE” product versus “RENTAL”; we rightly anticipated that some nearby apartment renters would want to become NEW home owners, rather than purchase an older condo.

What economic conditions are incentivizing builders to deliver apartment buildings instead of condo buildings and why did you decide on condo instead of apartments? We are locally owned and operated and since 1992 have been ‘for sale’ builders; this is what we have made our reputation on, so since apartment building and management is truly a different business model, we are simply doing what we know best, and we thank that’s a winning formula.

Are there other pockets of Northern VA or Arlington that you believe has similar appreciation potential? We like Columbia Pike and the market along it; we already have townhouse lots in planning nearby Trafalgar Flats to emphasize our interest in and commitment to this area, and are hopeful that our searches for additional land development opportunities in the area will be rewarded.

Where do you see Columbia Pike Development in three years and in seven years? When do you expect the biggest transition to take place along the Pike? The foundational change of course is found in the Multimodal Project which underscores Arlington County’s commitment to upgrade the infrastructure along this important corridor and to thereby not only improve existing residents’ quality of life, but also to attract additional developments like Trafalgar Flats, Centro Arlington and Gilliam Place.

Do you think Columbia Pike or Lee Highway will re-develop faster?  If you had asked me this a couple of years ago, I would have weighed in on Lee Highway without hesitation, but I think that with the new developments underway and with the infrastructure improvements going in now and in the future that it becomes much more of a horse race; and I think that the price of housing, both for sale and rental, may well be the deciding factor that pushes the Pike ahead.

What has surprised you about the sales in Trafalgar Flats? We are fortunate to have been able to gather together a great design and sales and marketing team at Trafalgar Flats and so it is no surprise that we are doing well; in fact TF is the fastest selling condo project in the area, but what brings all of this home is the value that we feel we are creating…and it seems that the market place agrees

If you’d like a question answered in my weekly column, please send an email to Eli@EliResidential.com. To read any of my older posts, visit the blog section of my website at www.EliResidential.com. Call me directly at (703) 539-2529. 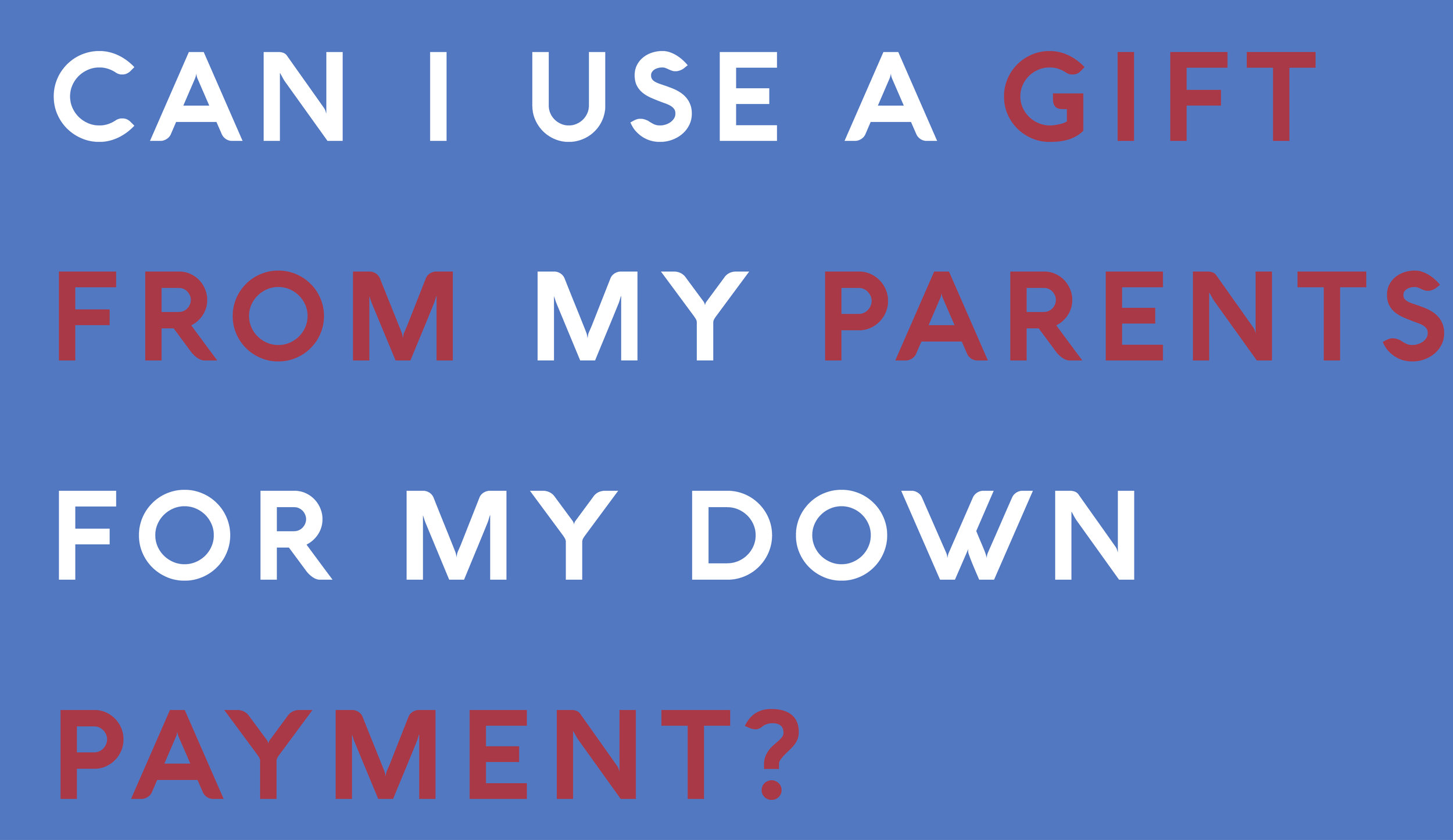 Can I Use A Gift From My Parents For My Down Payment? 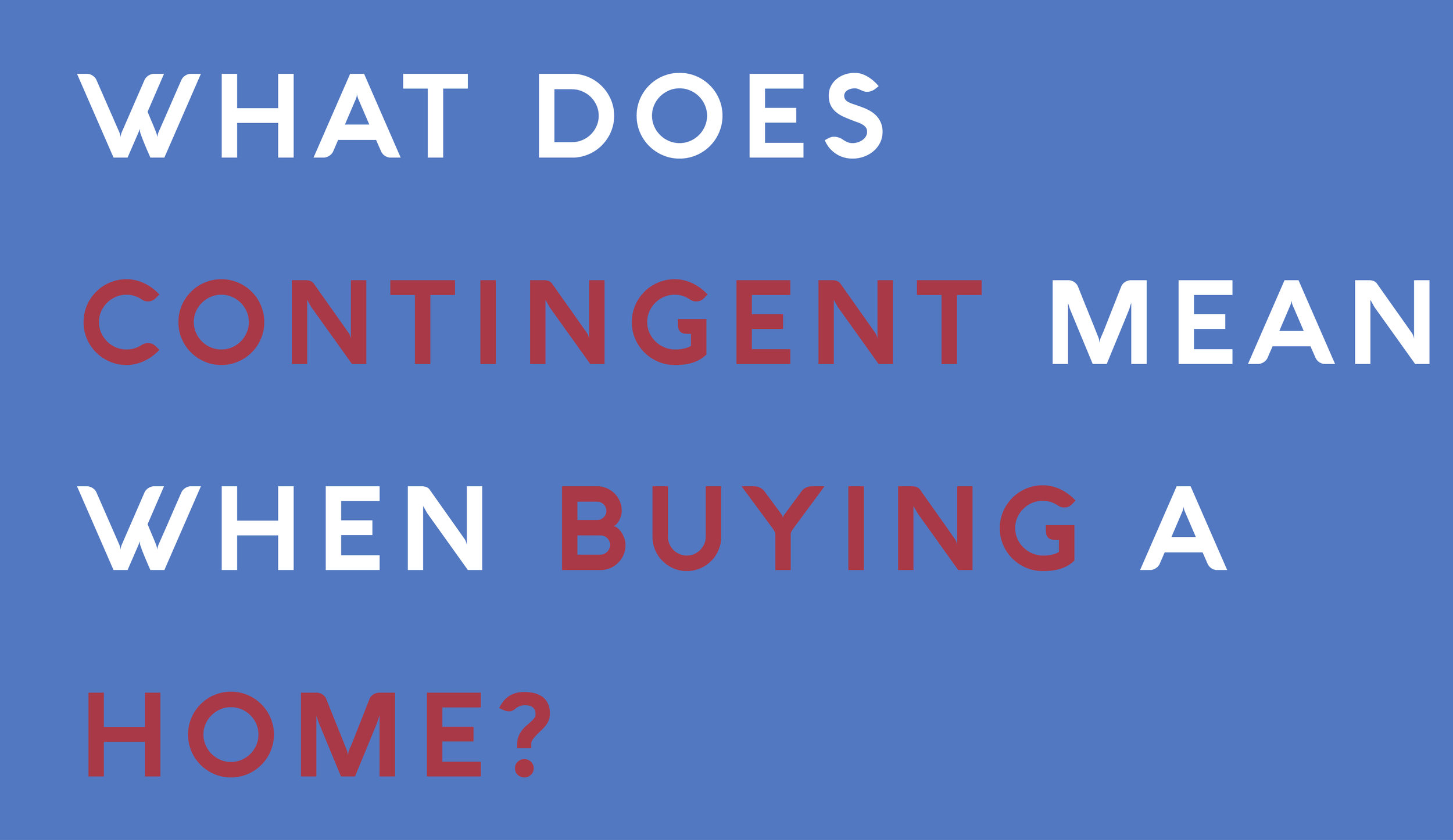 What Does Contingent Mean When Buying a Home? 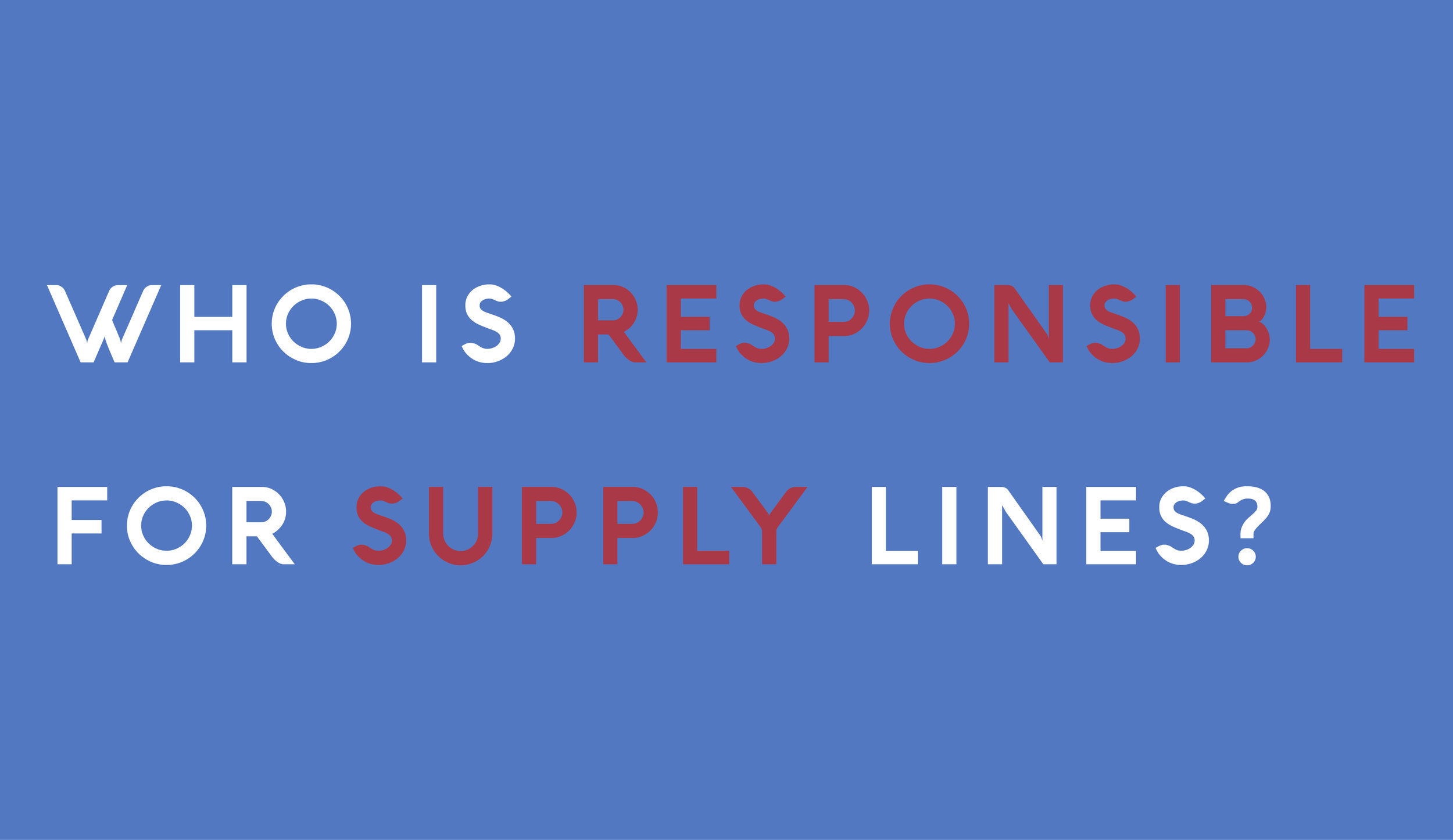 Who Is Responsible for Supply Lines?