Question: I have heard mixed opinions on whether single-family homes appreciate faster than townhouses and condos. Do you have any data that addresses this?

Answer: On an aggregate level in Arlington, single-family detached homes appreciate faster than townhouses, which appreciate faster than condos. Over the last ten years the median single-family home has increased from a median purchase price of $630,000 to $850,000 (35% increase), the median price of a townhouse has increased from $542,000 to $696,500 (28.5% increase) and, condos have increased from $350,000 to $392,000 (12% increase). Below is the chart for median purchase price, broken out by housing type, in Arlington over the last ten years:

I hope everybody had a great Fourth of July! 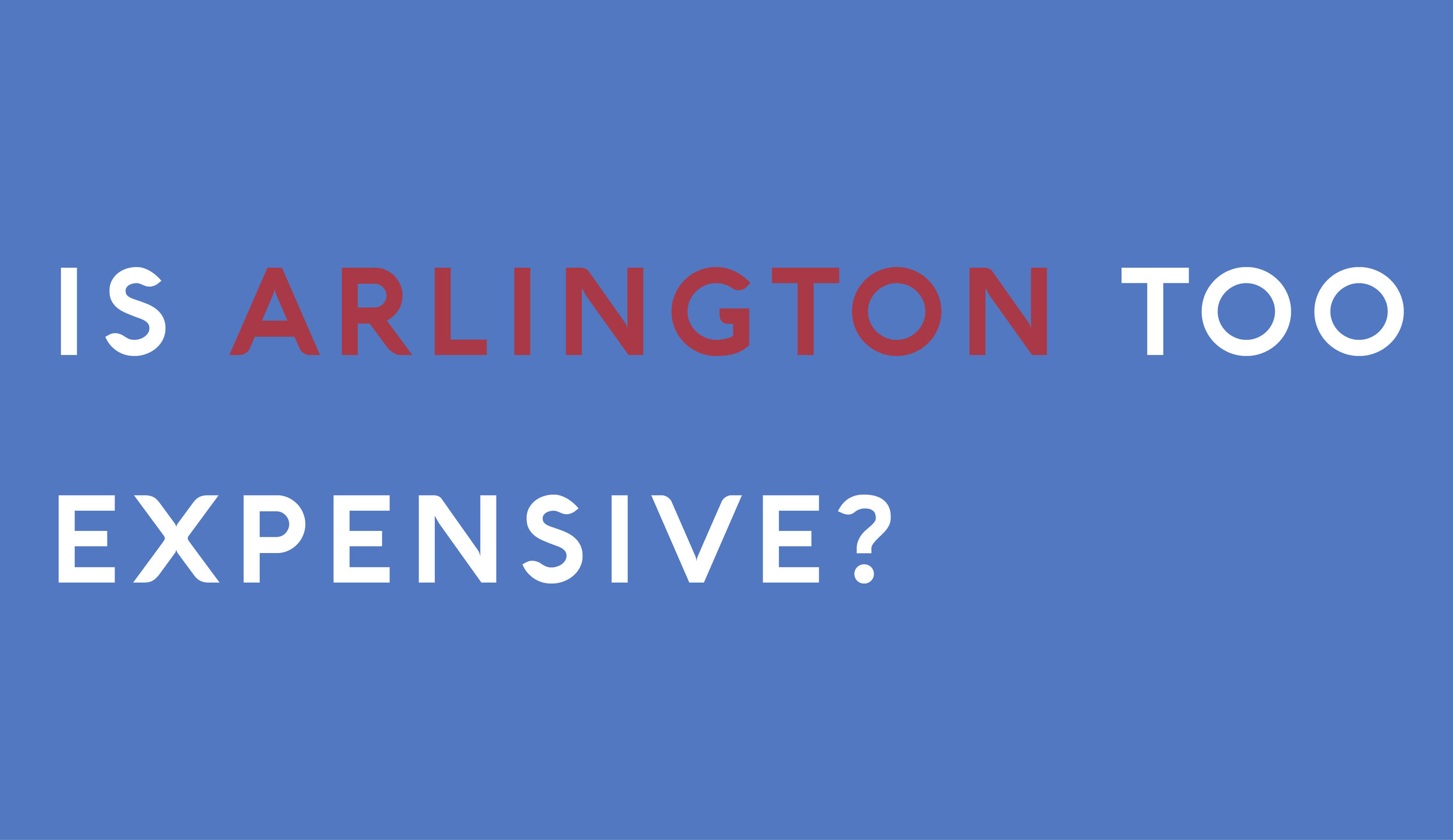 Is Arlington Too Expensive?