Question: As interest rates have increased over the last 6-12 months, how will the market react to higher rates and do you expect them to come back down in 2018?

Answer: The rates I’m seeing today are about 1-1.5% higher than what I’ve seen on average over the last few years and about .5% higher than where they’ve been over the last 6-12 months. Generally, most economists are projecting growth in the US and there are similar signs in Europe so if that holds true, expect interest rates to continue their upward trajectory.

The Impact Of Higher Rates

For my clients, the ones who feel the rates increases the most are those who have been in the market for 6-12 months but have not purchased yet either due to lack of suitable inventory or urgency.

It’s tough to accept that rates were about 1% lower when they started looking and now they feel like they’ve lost. Those who are just now entering the market tend to be much better at brushing it off. It also impacts my clients who are not also selling a home because those who are selling will realize the benefits of the stronger market vs those who are just buying are at its mercy.

First time buyers are also more sensitive to rate fluctuations because most are already struggling to adjust to the hefty price tag of buying what they want in the DC Metro area.

Redfin recently asked 4,000 buyers who planned to purchase in the next 12 months how increasing rates would impact their purchase and found that only 6% would cancel their plans to buy while nearly 50% wouldn’t change anything or would increase their urgency to buy.

I think the biggest reason increasing rates will slow the market is the psychological effect of higher rates vs the actual impact to buyers’ budgets. For buyers struggling to internalize the “loss” they’ve taken now that rates are higher, consider the following:

Hopefully the net effect of everything that factors into mortgage rates is still positive for you.

With so much volatility around mortgage rates, it’s even more important that your lender be able to advise instead of just being a pass-through for today’s rates.

My clients have found Jake Ryon of First Home Mortgage (jryon@firsthome.com) and Troy Toureau of McLean Mortgage (ttoureau@mcleanmortgage.com) to be valuable resources during their home purchases and I’d encourage anybody to reach out for advice. 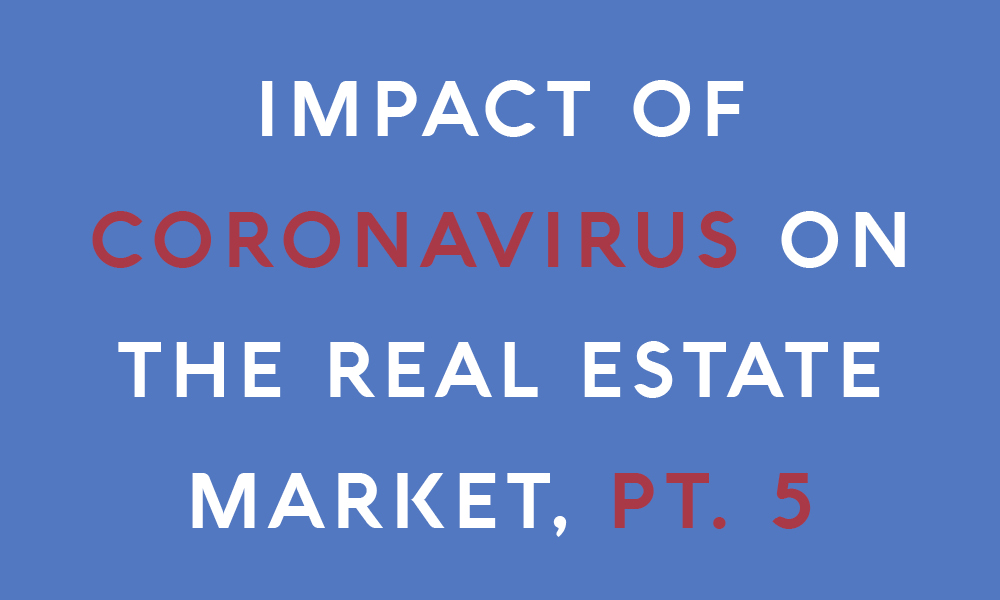 Impact of Coronavirus on the Real Estate Market, Part 5 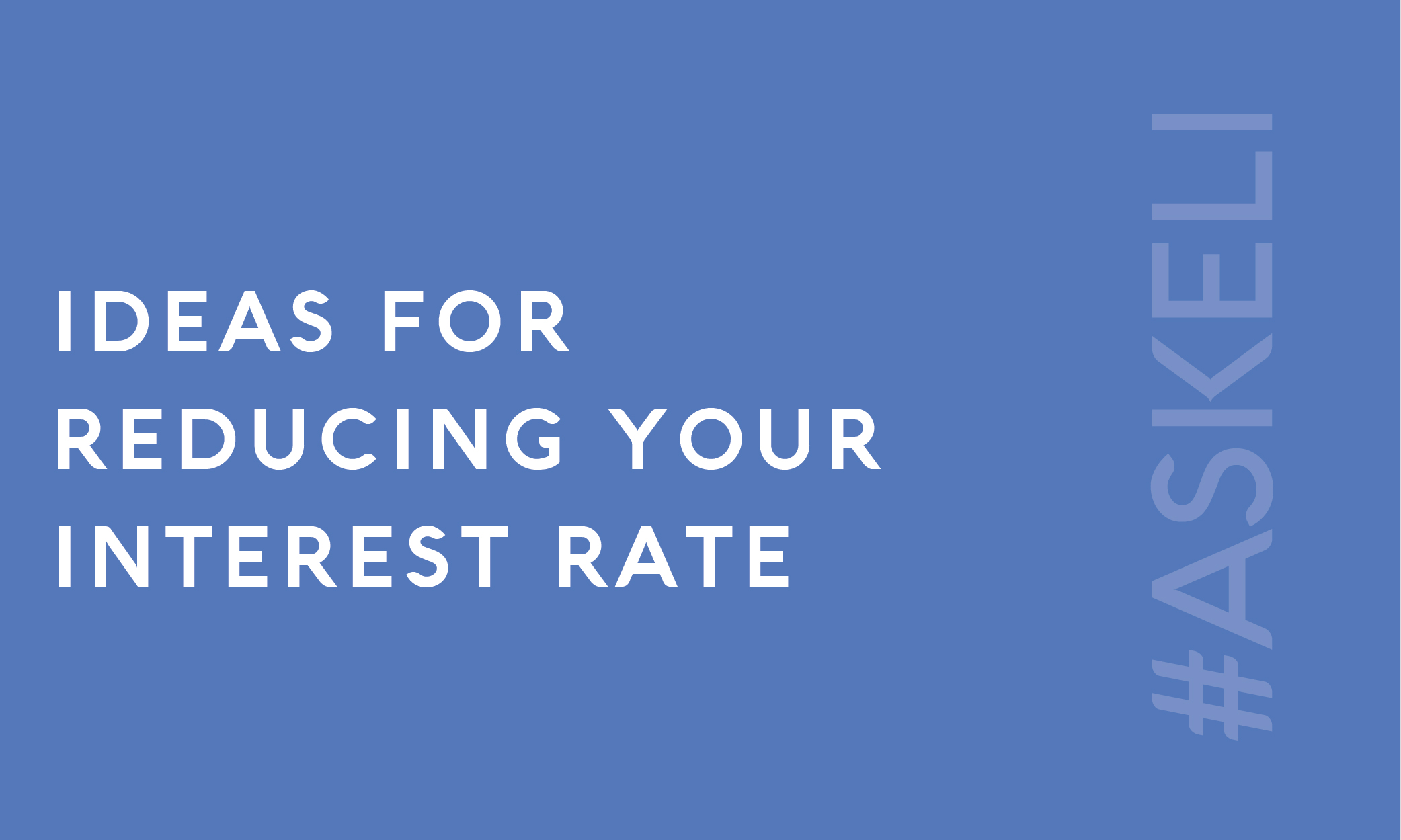 Ideas for Reducing Your Interest Rate