Question: I’ve submitted two offers on home this year and both times lost to multiple offers. Is this normal or is the market more competitive this year?

Answer: 2018 has been a good year for sellers and a frustrating one for buyers already. Generally, I don’t start seeing multiple offer deals until late February/early March, when it starts to warm up and days get longer.

However, about 80% of the listing and purchase deals I’ve been on this year have ended up with multiple offers. I even had a listing that had been on market for three months receive three offers in one weekend. My colleagues who work in new construction and generally have the best pulse on market pace have also been surprised by the amount of activity this early.

Here are some numbers in Arlington from January to back up the anecdotal evidence of a hot market:

Periods of low inventory and high demand can be frustrating for buyers, so here are a few tips for buyers to create leverage for themselves without simply paying more:

The spring market can be a great time for buyers who are prepared for competition because you’ll see a significant increase in inventory, so that illusive 2 bedroom + den or half acre yard with a deck is more likely to materialize.

If you’re not prepared to make a strong offer, the spring can be frustrating and defeating because you may watch your dream home(s) go to other buyers who have made smarter, but not necessarily higher offers. 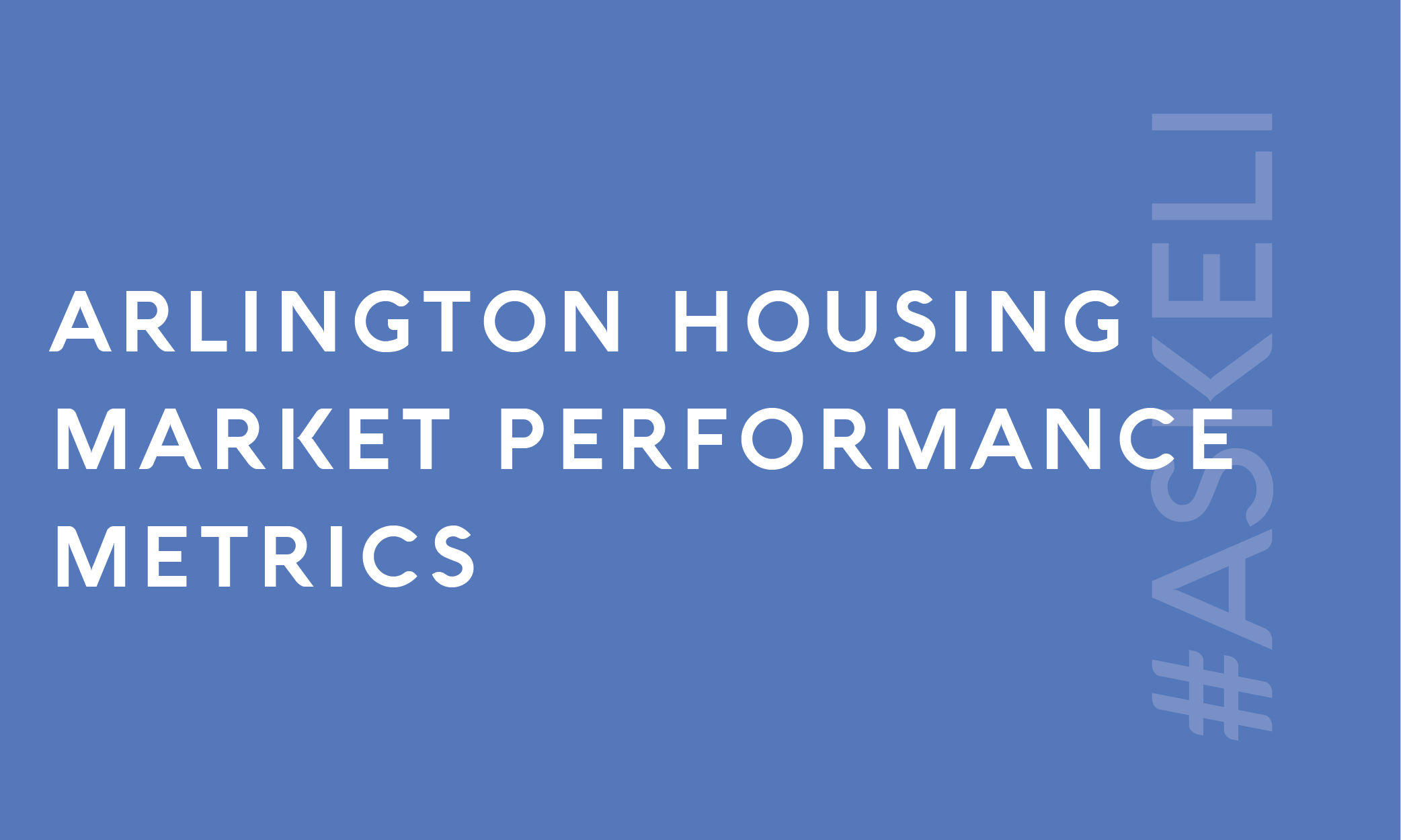 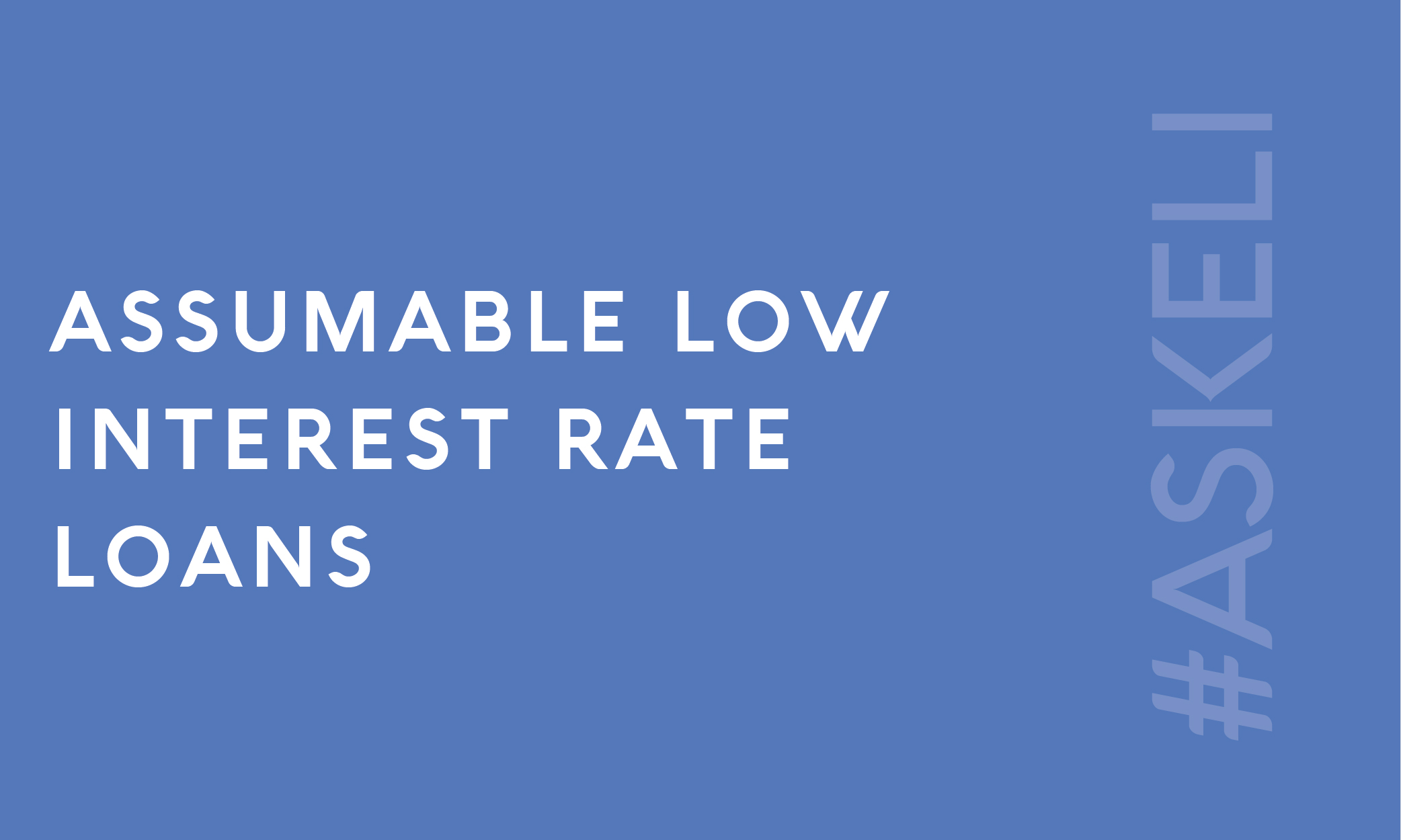