Where Is It? Columbia Forest is a small neighborhood on the western border of Arlington bounded by Columbia Pike to the north, Four Mile Run to the east, S George Mason Dr to the south and the Arlington-Falls Church border to the west.

About The Interviewees: Arthur works for a local University and had previously lived in DC since 1997. Lyz works for Walter Reed in Bethesda and had lived in Annapolis and Gaithersburg. When they moved in 2015, it was the first time either had lived in Arlington and they chose a duplex in Columbia Forest for its affordability and convenience.

Since moving in they’ve added a free library in front of their home (pictured), added a prized garden that keeps their neighbors and friends stuffed full of veggies and painted the exterior of the house. Both Lyz and Arthur are highly active in the civic association and neighborhood programing.

What Do You Love About Columbia Forest? The affordability of it was key and we actually have yard space, which is hard to find at a good price in Arlington. It’s an eclectic neighborhood with a sense of “live-and-let-live” that is difficult to come by elsewhere in Arlington. There’s no overreaching HOA and neighbors are accepting of untraditional landscaping, exterior paint and the individuality of each other.

It’s also a very safe place to live — during a civic association meeting, one of the police representatives said that it’s one of the safest neighborhoods in Arlington. It’s also an inviting community for families and children because there’s not a lot of traffic and plenty of space for kids to play in yards and the street.

Does Columbia Forest Have Its Own Identity? There’s a lot of community here that gives us a sense of belonging to a true neighborhood. We were shocked at how active it is on Halloween for local families and because so many of our neighbors have lived here for decades, there’s a welcoming social scene that we’ve enjoyed becoming a part of. You can tell people here truly care about one another.

We’ve also teamed up with other “West Pike” neighborhoods like Barcroft and Arlington Mill for programing and hosted our fifth annual food truck event in October with over 300 people (Lyz is highly active in this event). Note: check out one of the best neighborhood websites I’ve seen at http://www.columbiaforest.org/.

What Are Some Of Your Favorite Places Nearby? We’re a couple of minutes from Shirlington Village so we do most of our grocery shopping at the Harris Teeter there and love eating at Copperwood Tavern (note: this is the second or third interview I’ve done that Copperwood Tavern has been named as a favorite). There’s an incredible authentic taco truck, Pa’ Tacos El Papi, around the corner off Jefferson as well.

We spend a lot of time outdoors, so when we’re not gardening or working on a project around the house, we head to the WO&D and Four Mile Run trails. We also spend a lot of time at Barcroft Park, the western part might be one of the most underrated/underutilized spaces in Arlington. We’d love to see our local park, Bailey’s Branch Park, get some love from the County.

What Do You Envision For The Future Of Columbia Forest? It really depends where western Columbia Pike fits into the Arlington Economic Development plans. If we can find ways to encourage non-chain businesses to consider the area for its lower rent, easy access and ample parking we can create a really unique pocket of retail and residential in Arlington.

There is so much energy behind building community from the residents, that new businesses would find an impressive support system at their doorstep. If we can do this, with the support of Arlington leadership, Columbia Forest will thrive.

Thank you so much for your interview Arthur and Lyz! I’m sure this will help people considering a move into or within Arlington who would love to join a community like Columbia Forest.

How To Negotiate A Home Inspection 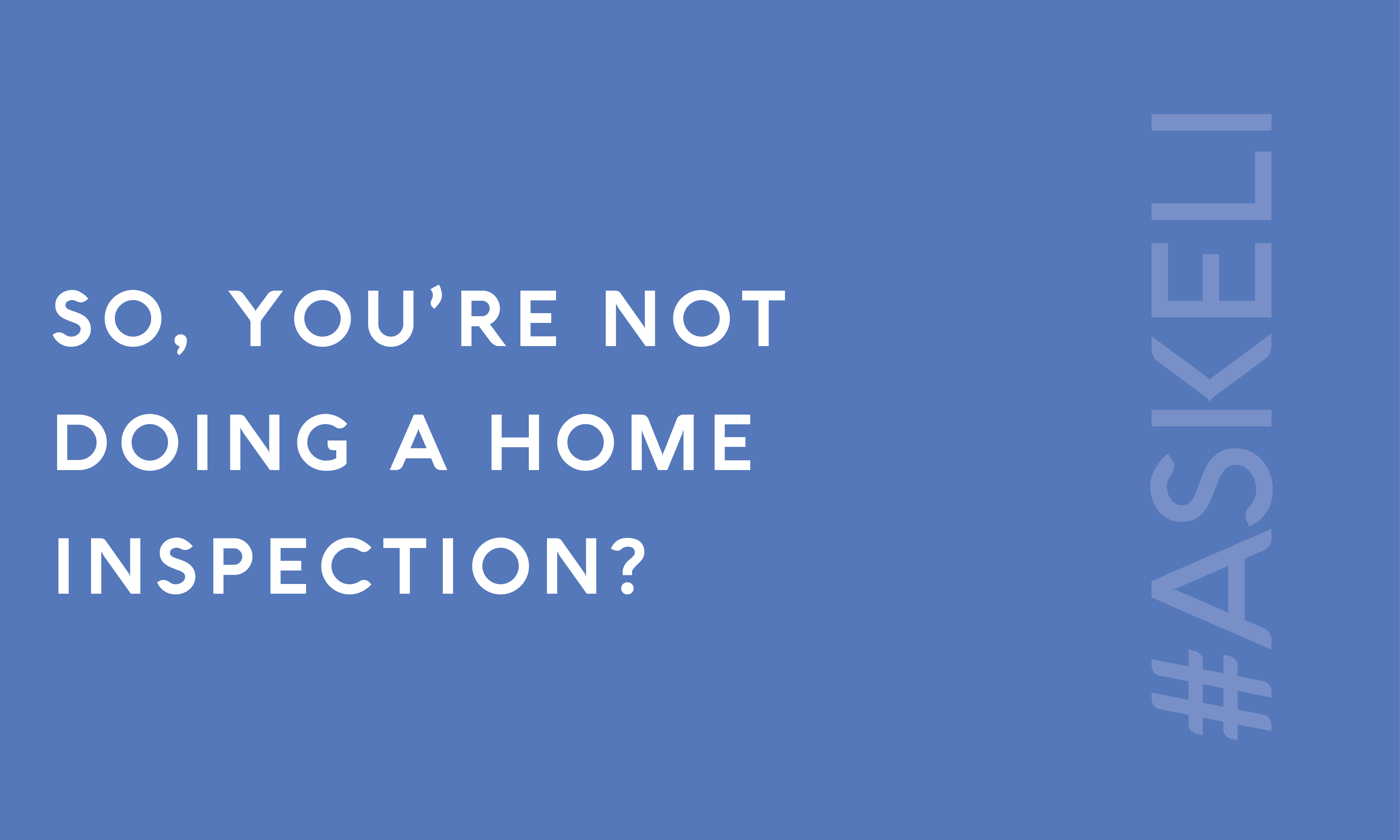 So, you’re not doing a home inspection?