Douglas Park is a large neighborhood in South Arlington bordered by Columbia Pike to the north, S. Four Mile Run Drive to the west, S. Walter Reed Drive to the east, and ends at the intersection of each of those roads to the south.

Douglas Park is a blended neighborhood of mostly residential housing, ranging from affordable multi-family buildings for rent or purchase along the northern and eastern borders, a few pockets of town homes built in the 1960s and again in the 2000s, but mostly single family homes build in the early/mid-1900s many of which are cape cods and bungalows that are popular targets for renovations and expansions.

Anne and her husband, Horacio, met in Colombia (the country) and moved to Shirlington in early 2015 before buying their home, where they’re raising two young children. They weren’t in a hurry to move, but found a home with potential on a street they loved, and bought their Douglas Park Cape Cod in late 2015.

They spent about three months renovating the kitchen, refinishing floors, and giving the house new life while trying to maintain the original charm as much as possible. Just after moving in, they dealt with some pipe issues that required them to tear up a lot of their front yard, but turned a bad situation into a positive by introducing some beautiful landscaping and hardscaping out front.

What do you love about Douglas Park?

We’re part of an incredible community here. Being a bi-lingual family, we love living in a bi-lingual neighborhood. An added plus that we hadn’t thought to be so important before experiencing it, is the cross-generational interaction. The young families who just moved in hang out with neighbors who have lived here for decades.

It’s also very front-yard focused, so in the evenings and weekends, you’ll see most of the neighborhood out front, spending time together, not tucked away privately in their backyards (note: this was highlighted in the Claremont Neighborhood Spotlight and a trend in many South Arlington neighborhoods). It’s a beautiful, engaged, diverse community.

We also have great access to public transportation, despite not being near a Metro station. Whenever I can, I take the bus to work in Courthouse. Also, despite not having sidewalks, the streets are wide enough for kids to safely ride bikes and walk without being in danger.

What are some of your local favorites?

Do you have any experience with the school system?

Our kids are too young for APS still — they go to daycare, one in Douglas Park and another in Courthouse. We’re very happy with both. We are eager for when the kids can enter the public schools though.

Originally one of the reasons we moved to Arlington is because we were excited to send our kids to a bi-lingual elementary school, like Claremont or Key. Now that we’ve settled in Douglas Park, and can see Randolph Elementary from the front door, our kids will most likely go there.

We know that some of the schools in South Arlington rank lower than those to the north. My sister-in-law is a teacher in the APS and insists even the lowest ranking in Arlington is better than most of the schools in the country. Our neighbors who sent their kids through the neighborhood schools rave about the education as well.

Are there any neighborhood events?

The Fourth of July holiday is a lot of fun here. We have a parade, a big picnic, and a bunch of neighbors set off their own fireworks. There’s also a traveling potluck dinner that is well-attended and a fun way to meet new neighbors and hear our neighborhood historians tells stories about the families who have lived in each house.

What has your overall experience been?

We feel lucky to have ended up here, it’s better than we could have ever imagined. Everybody is so friendly and it’s been a huge help while raising two young kids, especially our energetic, social son (I can vouch for that!). The sense of community happened immediately and we look forward to being here for a very long time.

Thank you so much for your interview Anne and Horacio! I’m sure this will help people considering a move into or within Arlington who are looking for an affordable, family-friendly community like you described. 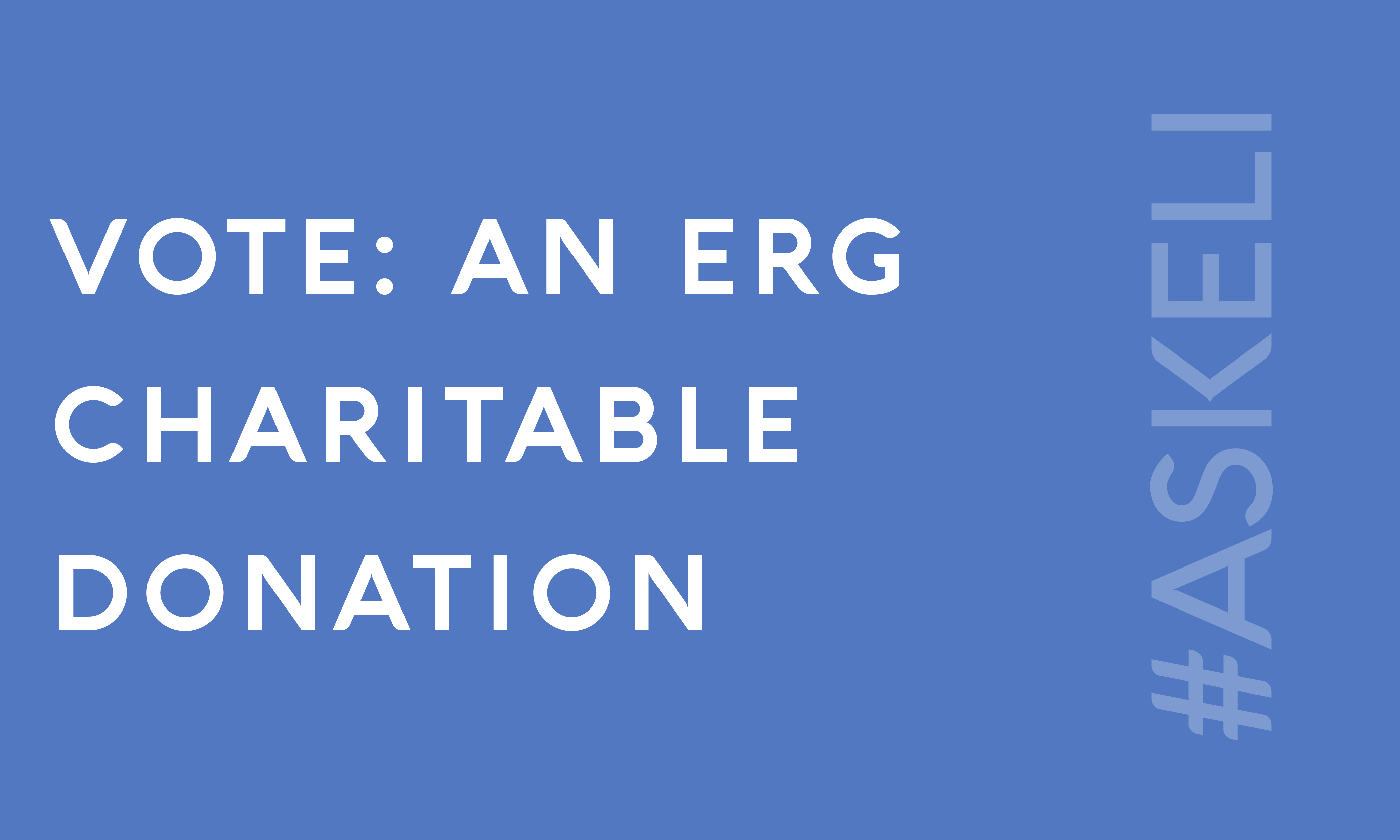 Buy An Old Home With Confidence 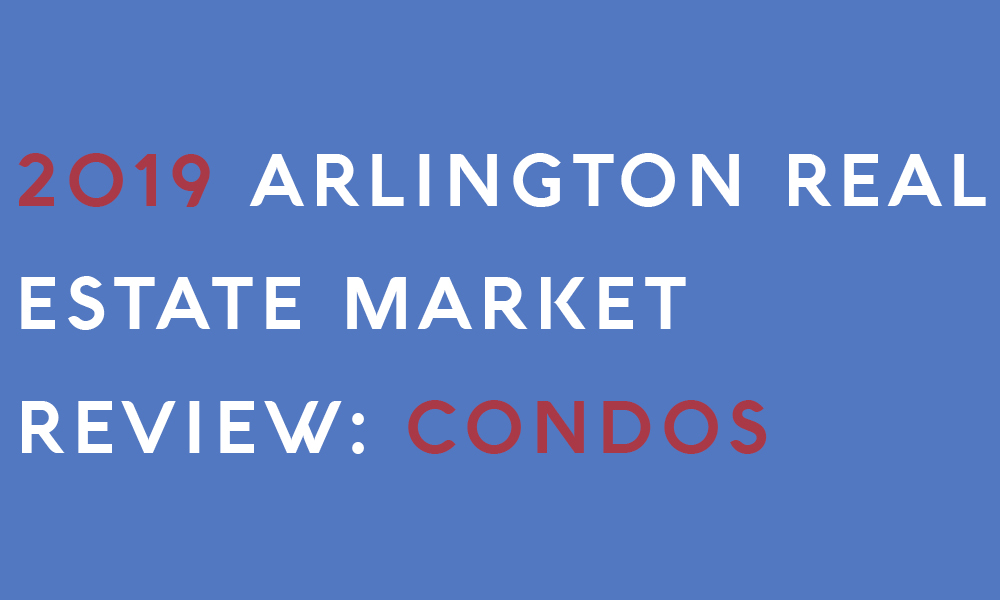