It’s a diverse neighborhood with everything from large apartment buildings to residential streets lined with cape cods and brand new Craftsman homes, mixed in with the mall, office space, dining and retail.

About the interviewee: Lisa Curtin moved from the Chicago suburbs to her apartment at Crystal House in 2015 when she was relocated for her career in Student Tourism. Shortly after the move, she became the COO of an Accounting firm in Bethesda, but loves the neighborhood so much that she’d rather commute every day to Bethesda than move closer to work.

She picked Crystal House because she’d never lived in a city before, loved the larger, renovated apartments, and was located close to the Crystal City Underground. Lisa is strongly considering buying nearby once she’s done renting.

What do you love about Aurora Highlands?

Where do I start? The accessibility to the Metro and major roads for commuting and going out couldn’t be better; we’re a few quick stops to downtown D.C. Within a few blocks there are parks, family-owned bars and restaurants, shopping and trails.

Where do you shop, eat, and hang out?

I love Tortoise & Hare (have to try the loaded tater tots), Crystal City Sports Pub and Freddie’s Beach Bar. I do most of my grocery shopping at the Harris Teeter or Aldi and work out at the new Orange Theory.

I also walk on the Four Mile Run and Mount Vernon Trails, and hang out at Long Branch Park when the weather is nice. I suggest everybody check out Fridays at the Foundation(pictured), if they haven’t already.

Do you have any experience with the school system?

I don’t personally, but my neighbors considered sending their kids to private school and decided to stick with the local public schools and are very happy with their experience at Oakridge Elementary School. They intend for their kids to use the public school system serving our neighborhood through high school!

What sort of identity does Aurora Highlands have?

I don’t think most people understand that Aurora Highlands is its own neighborhood, adjacent to Crystal City and Pentagon City, so we’re doing a lot to identify ourselves with new signage and a strong Civic Association. It’s such a unique pocket of Arlington because it has traditional single family neighborhoods alongside condos, apartments, office space and retail.

It gives the neighborhood a vibrancy that’s hard to match and there’s a great mood walking around because people take care of themselves and the community. You get all of these city-like benefits but at a much more affordable price than other parts of Arlington and D.C.

Thank you so much for your interview Lisa! I’m sure this will help people considering a move into or within Arlington who are looking for the type of community you described. 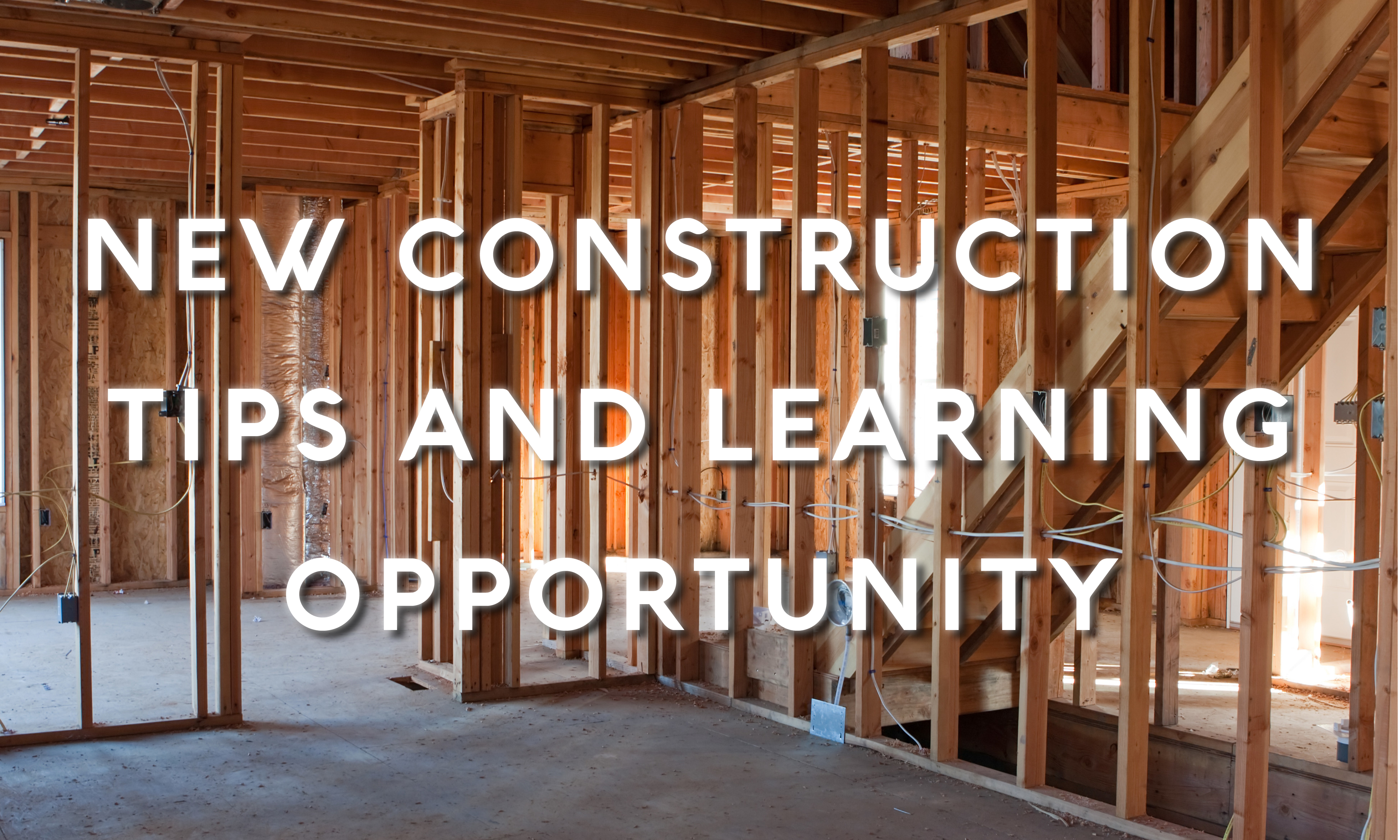