Where is it? Clarendon is probably the most recognizable, well-known neighborhood in Arlington. Those outside of Arlington often refer to the entire Rosslyn-Ballston corridor as Clarendon.

Technically it is bound by Wilson Blvd to the north, 10th St N. to the south, Washington Blvd to the west, and N. Danville Street to the east (eastern border is based on the boundaries of the Clarendon Sector Plan).

Clarendon is known for its lively dining and retail scene, along with being host to a popular chains like an Apple Store and Whole Foods, where the parking line regularly overflows into the street.

From rooftop bars, numerous restaurants and high-end retail, Clarendon attracts people of all ages to its massive condo and apartment complexes, as well as droves of patrons from outside the neighborhood. Depending on your preference for entertainment, it’s either the place to be or the place to avoid on Saturday nights. The neighborhood is built around the Clarendon Metro station, which is located on the Orange and Silver lines.

About the interviewee: Tim Donaldson moved to Clarendon in 2014 after spending eight years in Los Angeles, and chose the area because it provides the walkability of a city, but he can hop in his truck any time and quickly be on the highway, which he can’t do from D.C.

He started as a renter in The Phoenix, a popular condo building at 1020 N. Highland Street, and loved it enough to buy a two-bedroom condo after one year. He loves the amenities, and chose to buy because of how well run it is due to the long tenure of its staff.

What do you love about Clarendon?

I love the balance of being able to walk to everything, but not having to fight through city traffic to get to a highway, which I do often for work and to fish. It’s a big city lifestyle, but more laid back. You also have the convenience and familiarity of successful chains like Whole Foods, Starbucks, Cheesecake Factory and Lululemon, but also some great non-chain places for music and craft beer/wine. I’m sad the record store closed!

Where do you shop, eat, and hang out?

My wife and I have a long list of favorites all within a few blocks. Green Pig Bistro is our date night spot, we’re regulars at Lyon Hall, I go to Fireworks for their great beer menu, Galaxy Hut for awesome music, Ambar’s all-you-can-eat is the best deal around, Texas Jacks BBQ is second to none (I agree), love the classics like Liberty Tavern and Bonchon, and the new Spirit of 76 is a cool, cozy bar! We love being able to walk to Whole Foods or Trader Joes for groceries.

Do you take advantage of nearby parks and trails?

I take weekly walks at Potomac Overlook and Zachary Taylor parks and love biking the WO&D, Four Mile Run, and Mount Vernon trails. I know there are parks closer by, but I love hiking and biking those areas.

How has your overall experience been in Clarendon?

Very positive! I’d love to be able to buy a single-family home in Lyon Park (adjacent neighborhood) so I can stay close to Clarendon. People mostly associate Clarendon with weekend partying, but it’s an incredible community with an art show, crafts fair, and bike race during the year. Most of the businesses put out water bowls for dogs in the summer and there’s always families out pushing kids in strollers, which gives the whole neighborhood a feel of closeness that I love being part of.

Thank you so much for your interview Tim! I’m sure this will help people considering a move into or within Arlington who are looking for a vibrant, walkable community like you described. 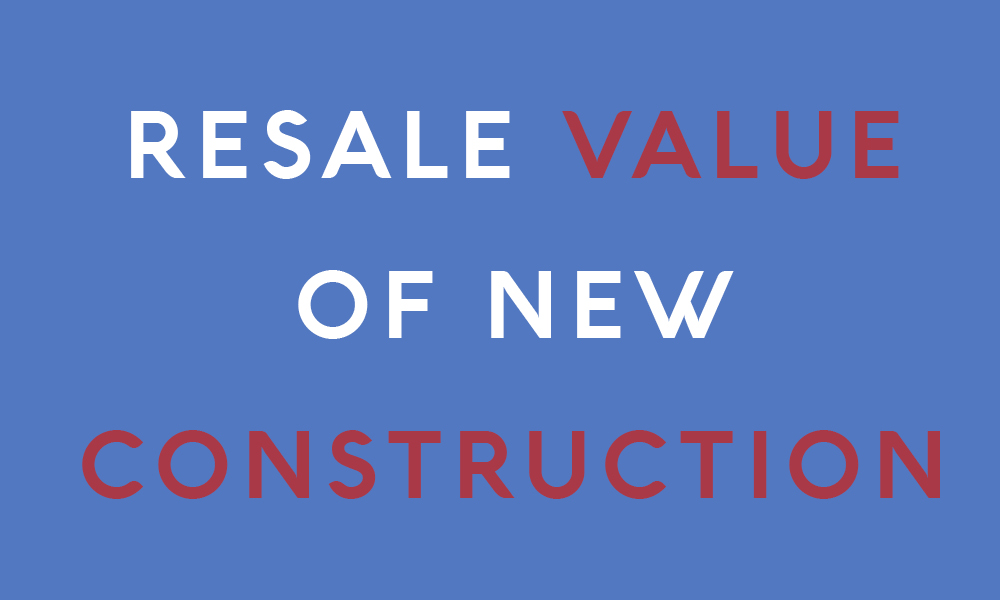