Question: Square footage seems randomly reported on different websites. Why is that and what is it supposed to include? Is the math on $/sqft the same across all sizes or is there a diminishing return at a certain point where more square footage doesn’t translate into more value?

How Is Square Footage Calculated?

I haven’t come across a published definition of how Arlington calculates finished/livable square footage, but in speaking with county tax appraisers it’s considered interior space with finished flooring and walls, and part of the home’s heating and cooling systems. I believe ceiling height (minimum 7 feet) is a factor as well. It does not include garages, decks, attics, or raw storage. It does include closets and bathrooms that are part of finished areas of the home.

What Do Most Websites Use?

MRIS, which is the database of record used by REALTORS and where most consumer-facing websites pull data, contains a few fields for square footage.

Taxable Living Area: Pulled from the tax record for above-grade (above ground) finished square footage. It’s a bit of a misnomer because it does not include taxable living space in the lower level(s) of a home.

Above/Below Grade Finished: This is an optional field entered by the Agent to calculate total square footage

Above/Below Grade Unfinished: This is an option field entered by the Agent and does not impact total square footage

Total Finished: Sum of above and below grade finished square footage, if entered by Agent

In my experience, most consumer-facing websites will use the total finished square footage if it’s available and default to the above-grade square footage from the tax record if it is not. Zillow seems to do the best job of pulling from multiple public data sources to get total square footage, even if the Agent hasn’t entered it into MRIS. On the other hand, Zillow allows homeowners and Agents to edit this data. Most square footage readings entered into MRIS by Agents are based on measurements between finished walls, not from the framing.

Be careful using square footage to define search criteria or for home valuations because the data can be flawed. Here are some common issues I run into:

New homes: In most cases new construction has a taxable living area in MRIS (from tax record) of zero or if it was a tear-down, it likely has the square footage of the original home which is generally much smaller.

Additions: If a home has an unpermitted addition or the tax record was never updated, the MRIS taxable square footage will be low and unless the total square footage was entered, the extra space won’t show up.

Condos and townhomes are generally much more reliable when using square footage as a criteria/valuation factor than single family homes.

$/sqft can be an effective valuation tool when you’re assured that the square footage values you’re using in your calculations are accurate and when you’re comparing properties of similar size.  For example, a 600sqft condo selling for $350,000 is nearly $600/sqft while a $2 million single family home with 6,500sqft is just over $300/sqft. Most condos trade in the $400-$700/sqft range and most single family homes trade in the $200s.

I generally avoid using $/sqft when valuing single family homes because the prevalence of inconsistent data introduces too much risk. However, $/sqft can be an effective valuation tool for condos and townhomes, especially when comparing values within the same community where fees and square footage measurements are consistent across each unit. 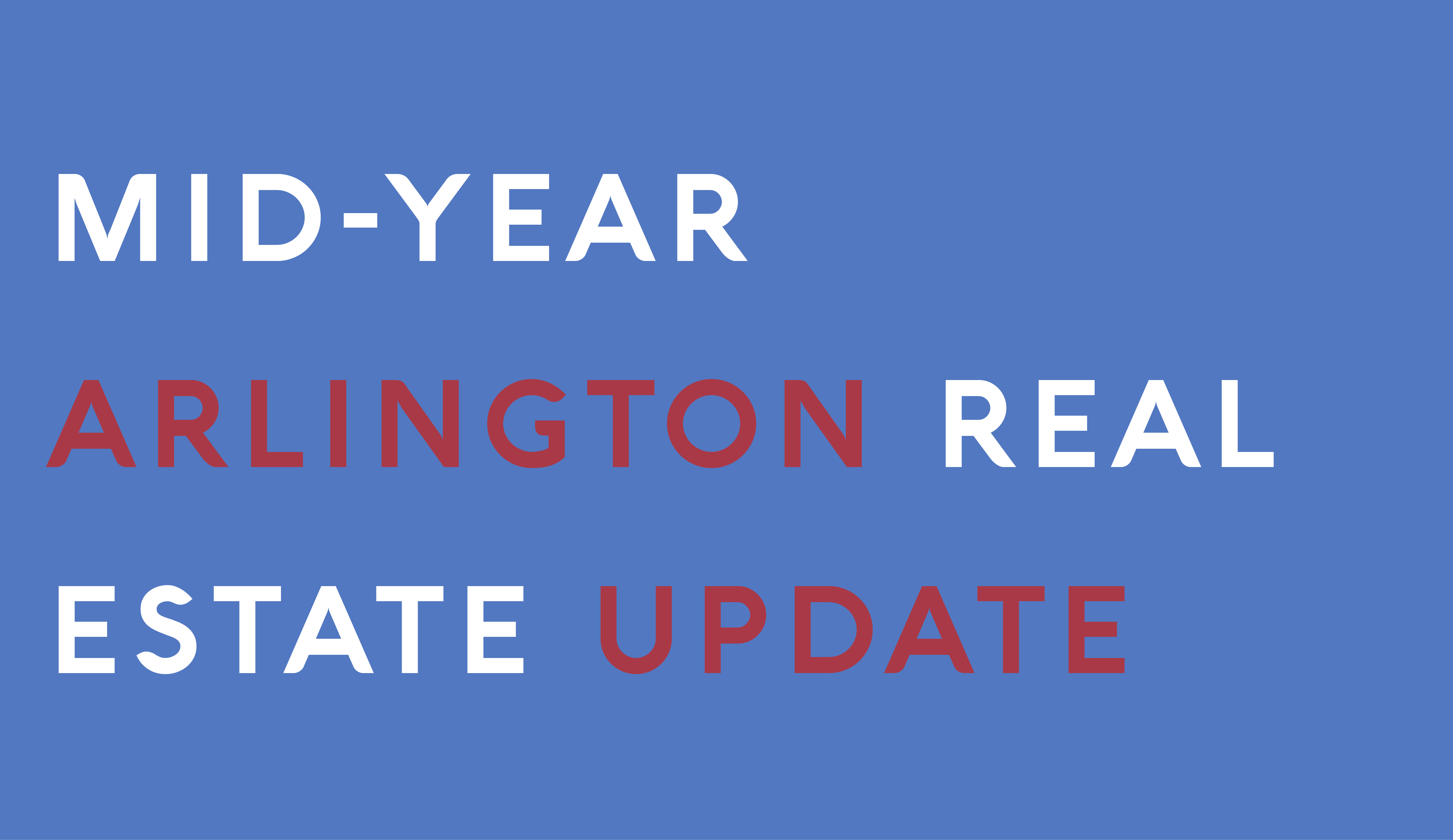 What is the Average Length of Home Ownership

Find Savings In Your 2019 Condo/HOA Budget