Question: Is there anything the community can do to protect our trees from being removed by developers creating room for large new homes?

Answer: I’d like to dedicate more columns to this topic because it’s one of the most common questions I hear when talking to non-condo/townhome dwelling Arlingtonians and something I think needs more attention from the real estate community. I feel strongly that maintaining existing trees not only contributes to the long-term value of the neighborhood, but can actually maximize developer profits as well. To highlight how it can be financially beneficial to developers’ bottom line, I decided to use one of my favorite properties of 2016, 512 N. Littleton Street of Boulevard Manor, in my first video post.

As of the filming of the video, the property was under contract, but has since sold so I now have the benefit of knowing the final sold price. The developer, Ahmad Khreshi of Home Perfection Consulting, made an effort to keep as many trees as possible and the result was an incredibly profitable investment.

Here’s a summary of how well he did, with the biggest differentiating factors between his home and similar new construction being the maintenance of mature trees on the property and infusion of neighborhood character into the design.

With so many new homes on lots devoid of trees, there is clearly a demand for a lot with the natural privacy and shade provided by mature trees, even if it means knocking a few hundred square feet from the finished product. Ahmad didn’t set out to build the biggest house he could, rather design a home around the existing footprint and trees, which allowed it to blend more naturally with the neighborhood. In doing so, he delivered what may be the most profitable investment in Arlington in 2016.

I look forward to continuing to explore the relationship of real estate development and the environment more often to encourage responsible development in Arlington. I’d also like to incorporate more video into my columns, although, I don’t think I’ll be leaving real estate for a job in front of the camera any time soon! 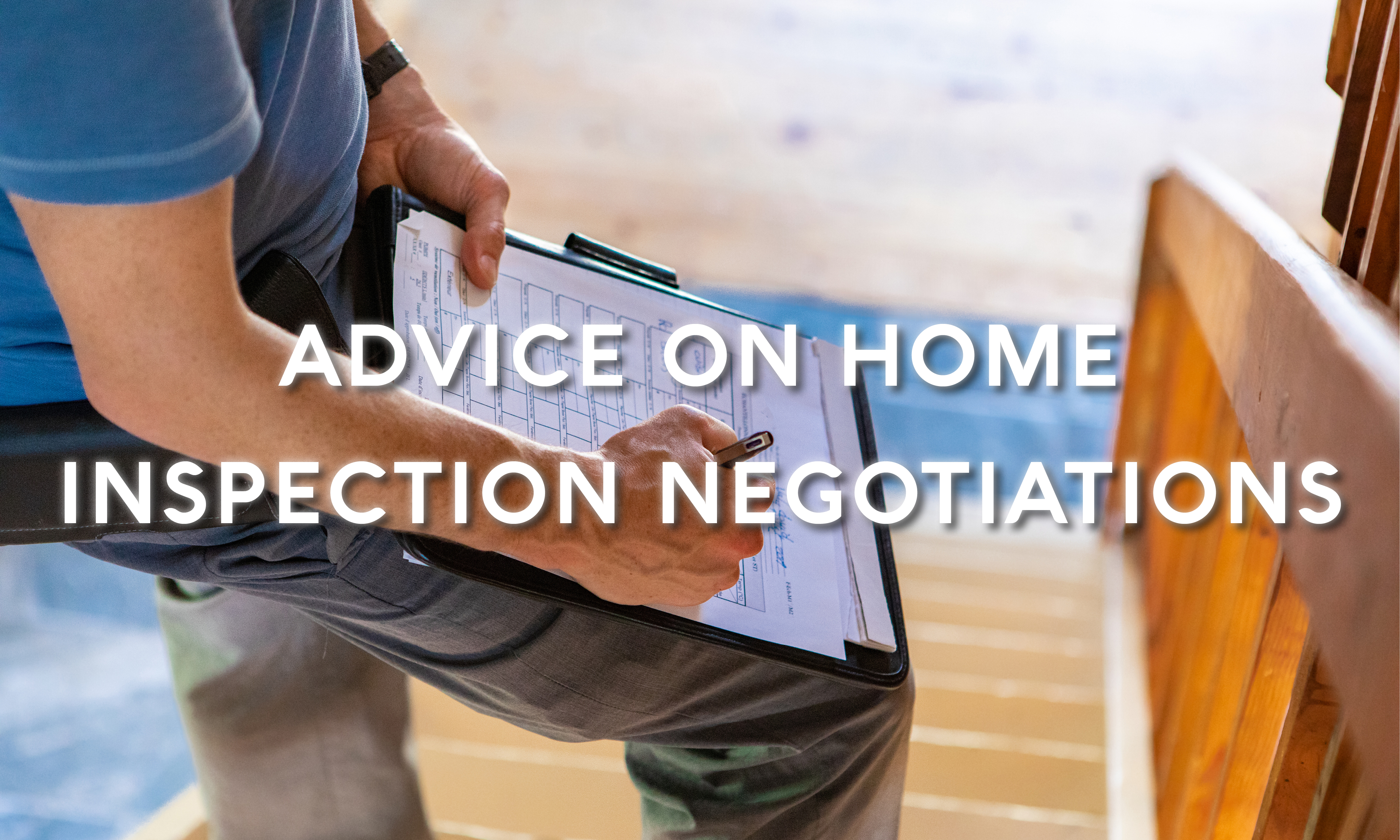 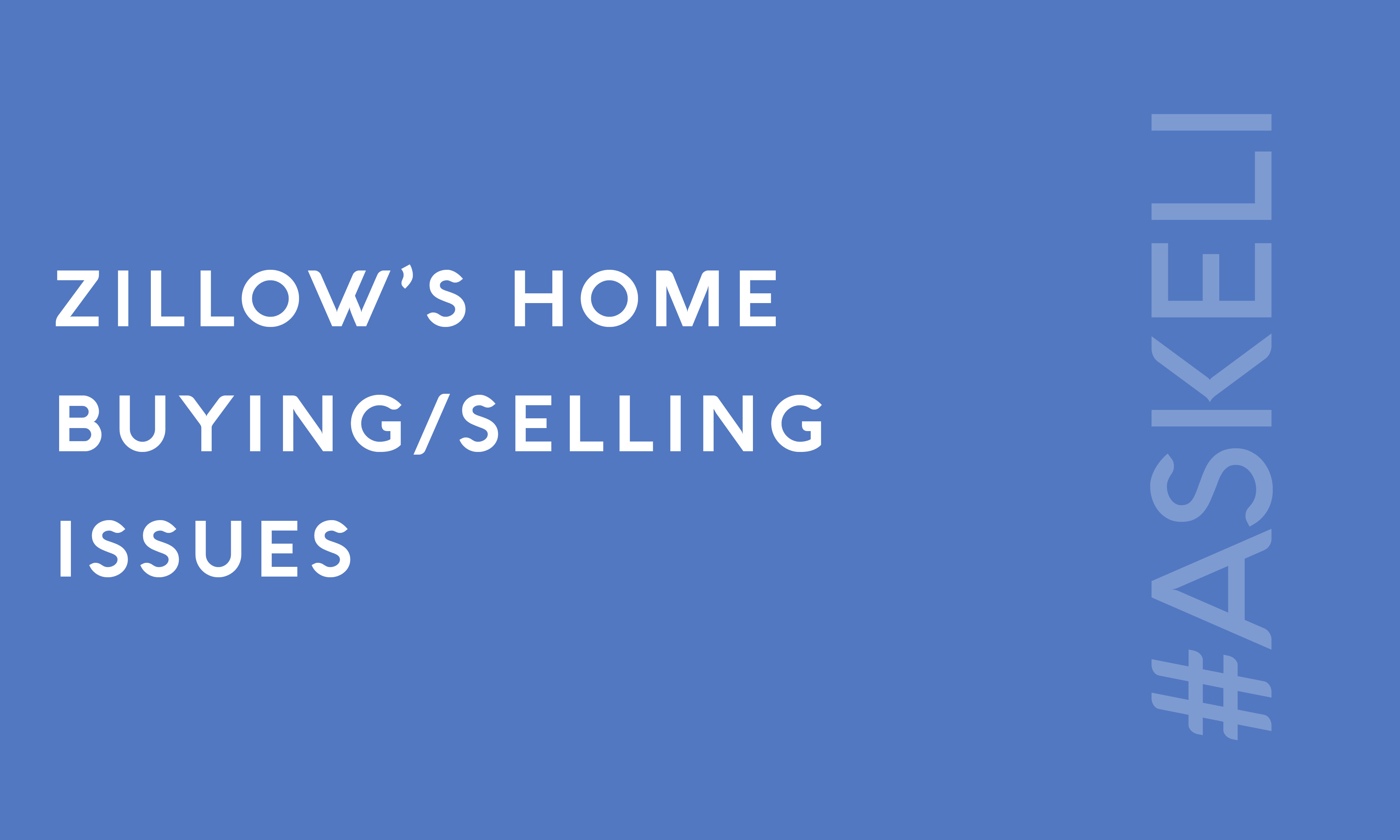