Question: How do you think Trump’s presidency will impact real estate in Arlington/Northern Virginia?

Answer: I’ve never gotten so many questions about the same topic before (shocker…)! Like most of you, I entered election night completely unprepared for the result, so I’ve spent a lot of time getting read up on the impact Trump will have on our real estate market. The following is a summary of my findings sans my personal politics. Chicken Littles beware, I’m an optimist!

The Outlook Is Positive

Most of what I’ve read suggests that the Northern VA real estate market stands to benefit in the short and mid term from Trump, but the long term impact is where the concern lies. Key factors include:

Still Too Much Uncertainty

Ken Harney, Real Estate writer for the Washington Post, recently admitted, “It’s still too early to assess [the new reality of the real estate market].” Despite early optimism from many industries, a lot of it comes down to Trump’s design and implementation before we can determine the impact. Here are a few major questions:

Remember Where You Live

Arlington (and DC Metro) real estate remains one of the most stable real estate investments during difficult economic climates. We fared well during the Great Recession and Business Week ranks us among the top places to live during a recession. Strong fundamentals including Federal Government/Contractor jobs and valuable infrastructure like the Metro and an industry-leading fiber optic network support the local housing market.

The best advice I can give (mostly stolen from Warren Buffet) is don’t try to time the market, bet on America in the long-term, and make real estate decisions based on the needs of you and your family, not the talking heads on CNBC. Oh, and if you decide to bury gold in your backyard, do it quietly, after midnight and during a New Moon.

Here are some good articles I’ve found that hit on a range of topics that impact the local and national real estate market:

Impact on 15 industries including Real Estate, Defense, and Banking

How President Trump Will Change the U.S. Housing Market 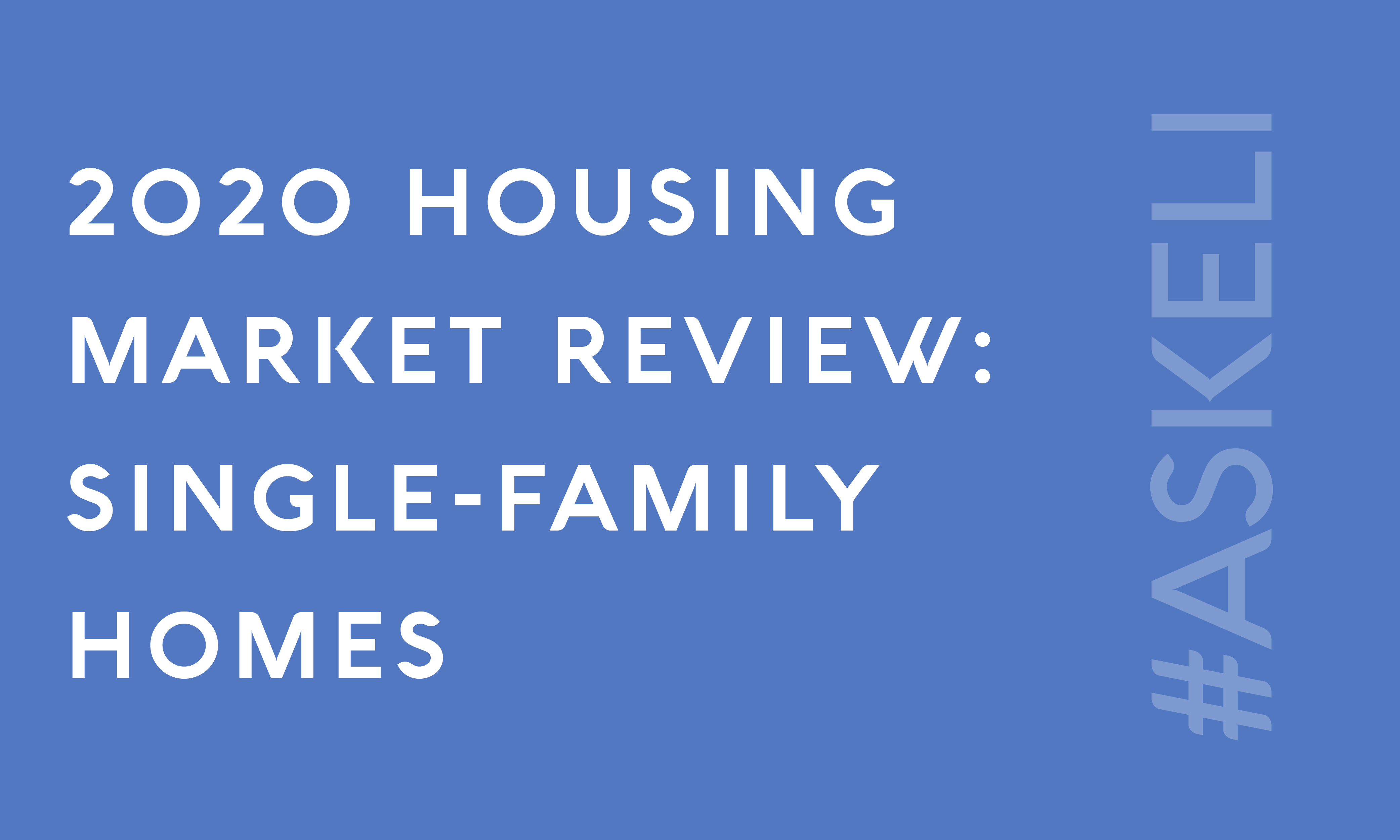 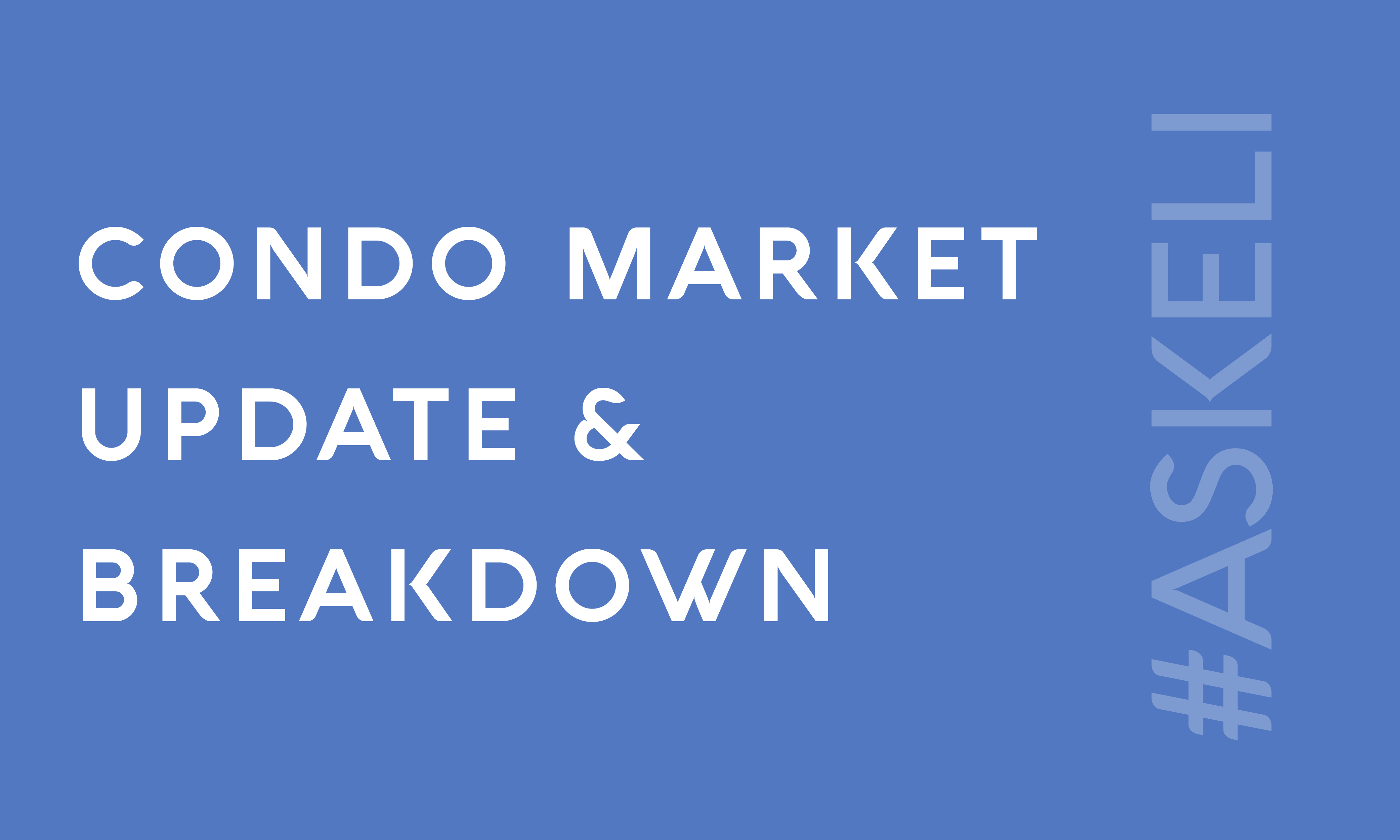 One thought on “Trump’s Impact On Local Real Estate”