Question: How’s the Arlington market doing halfway through the year?

Stable speed of sale: Average of 50 days on market this year vs 49 days last year

No change to discounts: Buyers are netting an average of 2.2% discount off of the original list price, same as the first half of last year

Other interesting stats (first half of 2016):

13.2% of homes were cash purchases and FHA loans continued to be an uncommon choice, representing only 3.7% of sales

34.2% of homes went under contract within 1-10 days of being listed and 6.2% were under contract the same day they were listed (a sign of pre-market sales). Only 19% of homes lasted more than three months on the market.

Compared to our neighbors (first half of 2016):

DC saw average days on market of 39 days and an 8.43% jump in total value of sold homes due to a 6.89% growth in total units sold, largely due to new housing units hitting the market.

Fairfax County saw sales slow by 3 days to 53 days on market, but saw an increase in units sold of 5.96%, with a slight increase in median and average sold price.

Montgomery County maintained a pace of 57 days on market and, like our other neighbors, saw a pop of 9.47% in number of units sold, with an increased median sold price of 1.25%, leading to a total increase of 11.46% in total value of units sold.

While there are some areas with localized development plans like Rosslyn, Ballston, Columbia Pike, and Crystal/Pentagon City that offer a potential boost to the neighborhood real estate values, I expect the county to remain stable in the coming years. Concerned about a housing bubble? I’ll defer to the greatest investor of all time, Warren Buffett, who recently said at his 2016 Berkshire Hathaway annual meeting that he doesn’t “see a nationwide bubble in real estate right now at all.” He also noted that now is still a great time to buy a home, but not as good as it was four years ago.

Readers: I’m hoping for some more questions! Please let me know if there’s anything you’d like me to address in a future column. 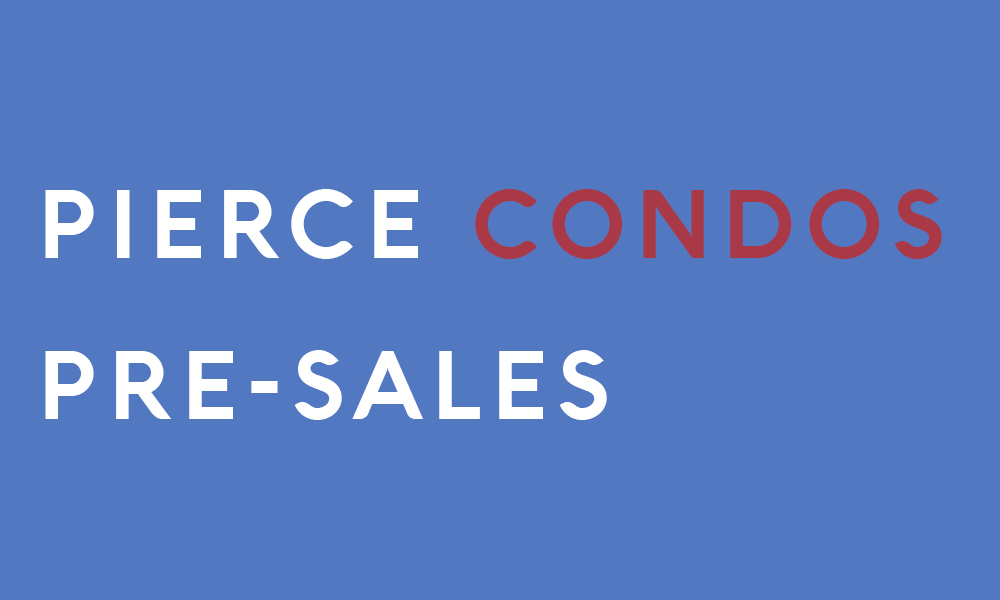 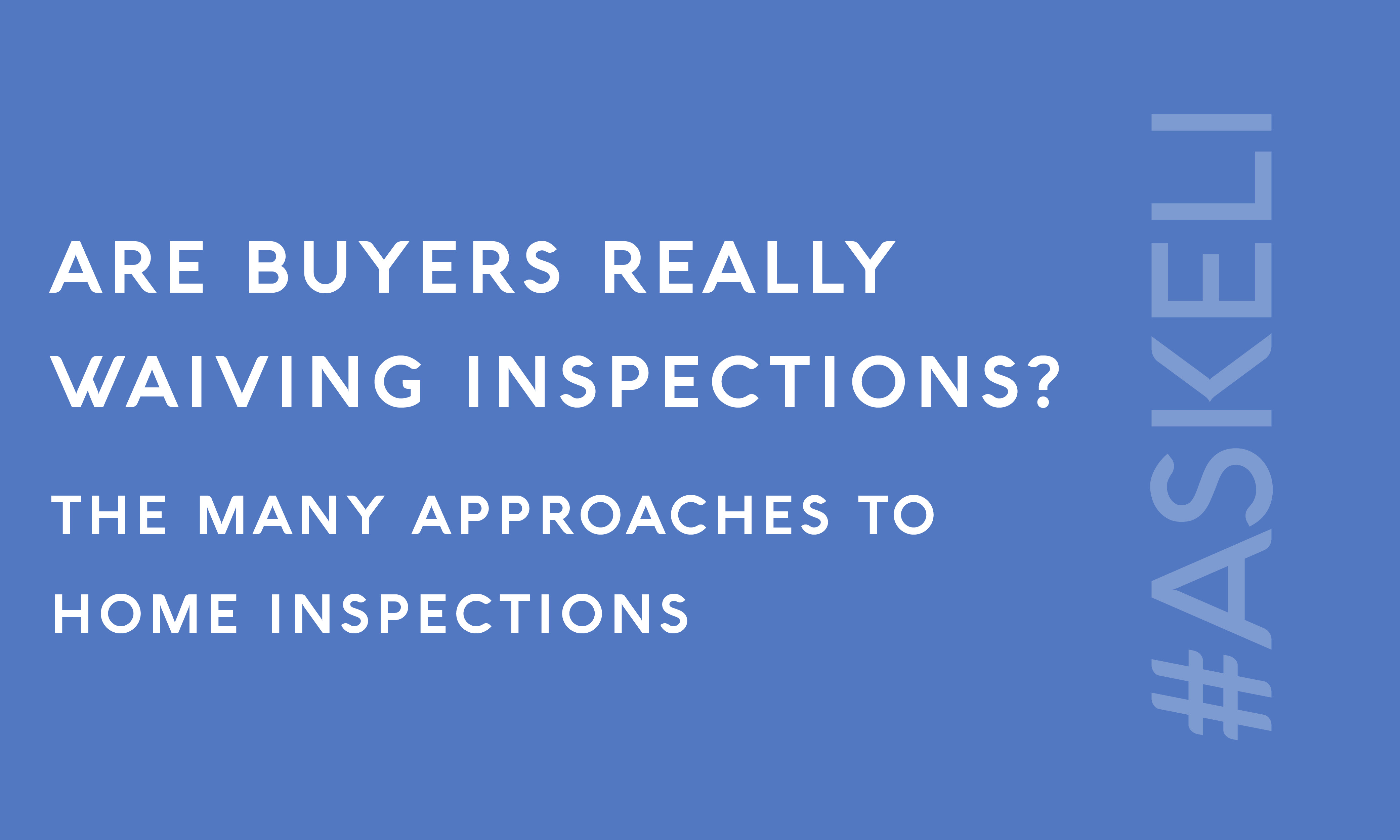 Are Buyers Really Waiving Inspections? The Many Approaches to Home Inspections