Question: I saw last week’s Washingtonian article that Ballston is a top 5 hottest neighborhood in the D.C. metro area with median price growth of 10%. Is the Ballston market really that hot?

There’s no doubt that Ballston has become a much more desirable place to live over the last few years and will continue that trend with the upcoming Ballston Quarterredevelopment of the Ballston Common (Mall), but the Washingtonian article is a good example of why it’s so difficult to produce really good data analysis on a local level, without being intimately familiar with the area. Some quick notes on the data they used:

So is this real growth? Are buyers that excited about the Mike Isabella restaurants and upcoming Ballston Quarter? Should owners in 22203 cash in immediately? Here’s where the growth came from:

The answer to the question is “yes” Ballston is a hot market and there’s high demand in the luxury, high-end pricing market that has pushed the median sold price up, but the majority of home owners in 22203 shouldn’t expect to see double digit increases in their property value like the Washingtonian article suggests.

For buyers, this is a good reason to consider Ballston because most property values haven’t jumped too much and there’s large-scale development on the horizon that promises to boost the entire market once it’s established.

Do you think Ballston is the hottest market in Arlington? What about other neighborhoods like the eastern section of Columbia Pike, Rosslyn, and Crystal City? 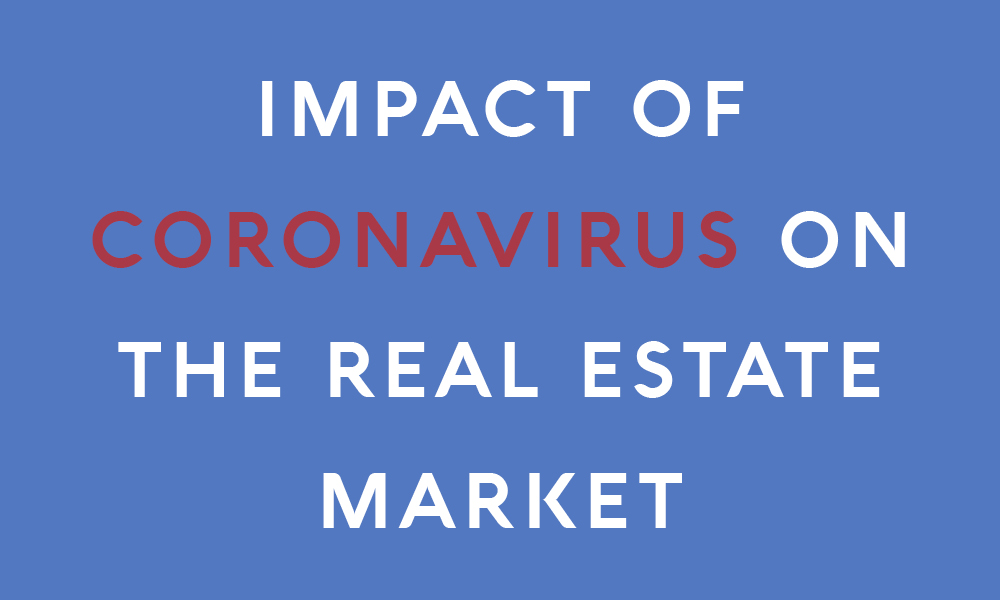 Impact of Coronavirus on the Real Estate Market 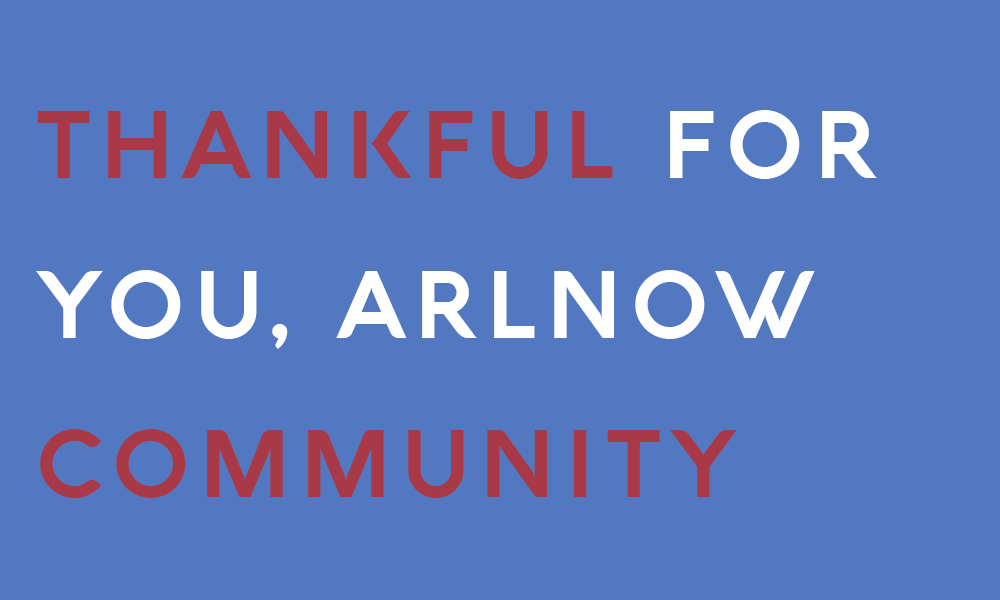 Thankful For You, ARLnow Community

Should I Buy a Home in the Winter?