Question: What reason would a seller have to release an Earnest Money Deposit to a buyer who defaults on the purchase contract?

This question came in via the comments section of last week’s article on Earnest Money Deposits (EMD) and leads to a topic I feel strongly about.

In summary, the EMD is money set aside by a buyer that can be kept by a seller if the buyer chooses to break the purchase contract outside of the legal means/contingencies established within the contract (e.g. home inspection contingency). The amount is often equal to 2-3% of the sales price. In my article, I noted that, in practice, when a buyer walks away from a deal, sellers often release the EMD back to the buyer even though it’s within their rights to keep it.

Thus, the very good question… WHY?

Despite what you’ve seen on Million Dollar Listing, it doesn’t take screaming insults to buy or sell a home. That behavior works for television, but will destroy deals and leave both sides unhappy if handled that way in real life.

The reason that sellers often release the EMD back to a buyer who wants to void a contract is because the agents have maintained a positive, good faith relationship between both sides, which allows the seller to understand that there’s a real person/family on the other side of the deal.

If you’ve read The Power of Nice by Ron Shapiro, Cal Ripken’s agent, you’ll know that every deal is an opportunity for both sides to walk away happy (Win/Win), not for one side to win and the other to lose (Win/Lose). Operating with this mindset allows buyers and sellers to deal with unexpected problems without crashing the deal or causing unnecessary hardship.

I’ll offer another example of why relationships can be just as important to a seller. After 25 years, you’ve decided to sell the home you raised your children in and a few days before settlement, with the house halfway packed, there’s a family emergency and you have to drop everything. What sort of relationship would you want to have between your agent and the buyer’s agent at that moment? One where insults were exchanged and lies told to add an extra $2,000 to the sales price and eliminate a few items that were requested in the home inspection (Win/Lose)? No, you’d want your agent to be able to pick up the phone, explain the situation to the buyers, and quickly reach a compassionate solution that allows you to take care of your family, not deal with a crazed buyer eager to get you back.

Have you been party to a real estate transaction where positive relationships saved the day or had unhealthy relationships ruin a sale or cause unnecessary pain for one or both sides? 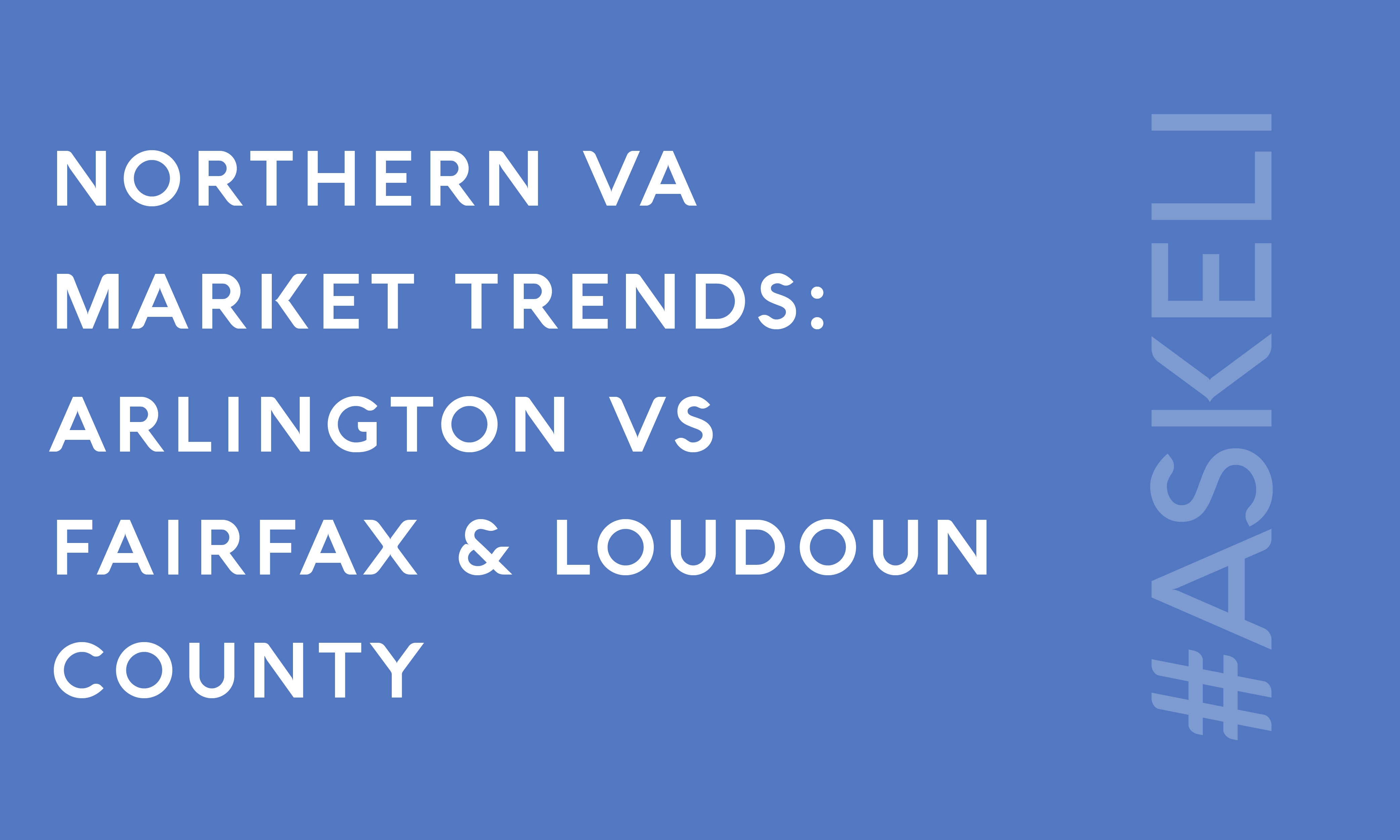 Understanding Association Fees and What They Cover 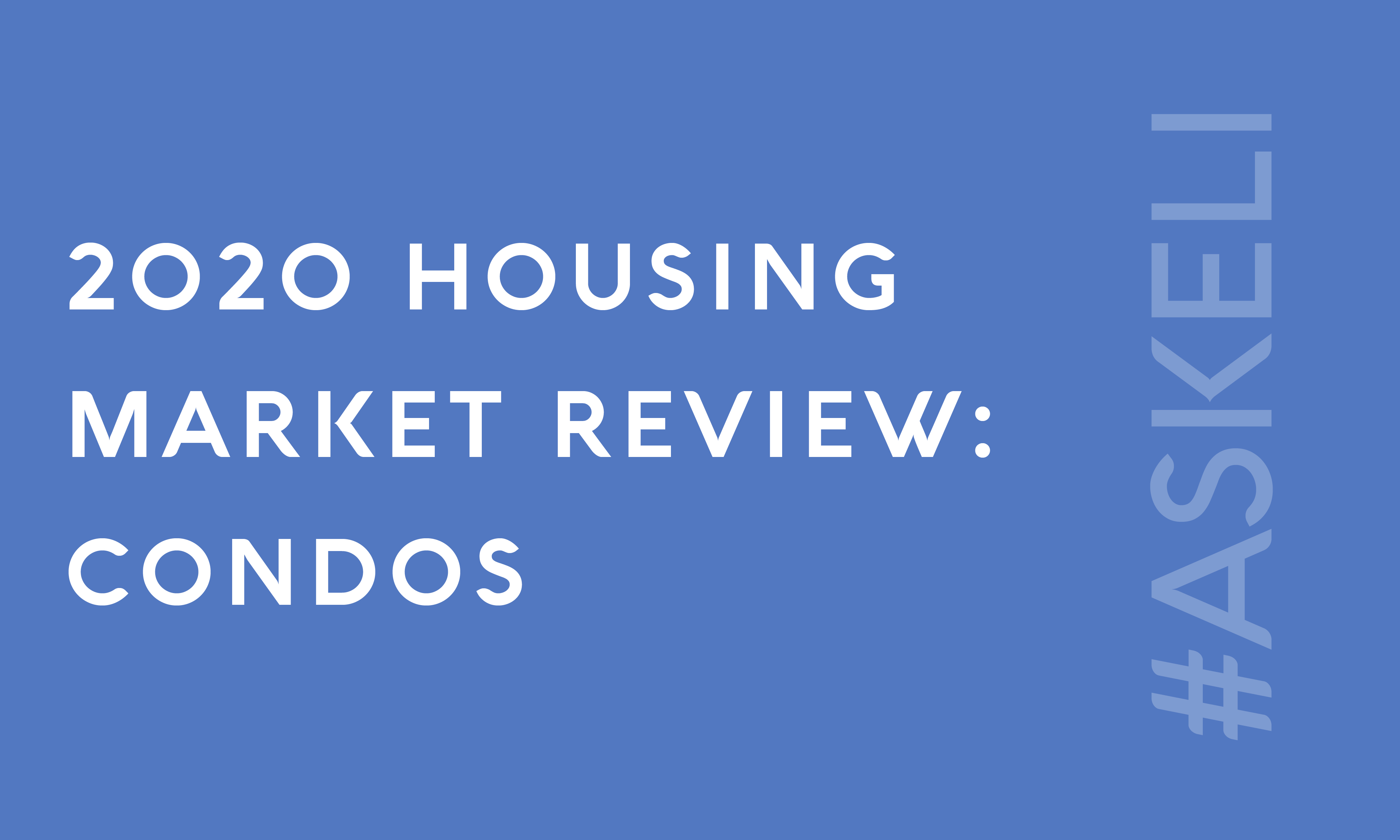