Question: Is it true that more people are choosing to rent than buy a home?

Answer: I’ve certainly been hearing this theory for a while now too – people are foregoing the American Dream of owning their own home for the ease and flexibility they get from renting. That’s usually paired with some scary data about how Millennials only rent and are ruining everything (see my August 2018 column about this topic). While that trend was true for most of the last 10-12 years, it’s proven false over the last two years.

On a National level, the US Census Bureau is reporting a third straight year in increased home ownership with 2018 being by far the largest growth we’ve had in home ownership since 2004. The numbers of renters dropped for a second year in a row, the first drop in National rental rates since 2004.

Why The Sudden Change?

I believe there are two main reasons why the trends have reversed course over the last two years.

First, the majority of Millennials are finally of home-buying and settling down age and have had some time to build up a savings after taking on historically high amounts of student debt and graduating into a recessions/slow economy. I always laughed when I heard “experts” claim Millennials would never buy homes while most of them were under 30 and financially unprepared for a mortgage.

The second reason is the strong economy we’ve witnessed over the last few years that has finally led to higher income. Better pay and more job security will always lead to higher rates of home ownership.

Should You List/Sell Before the Winter? 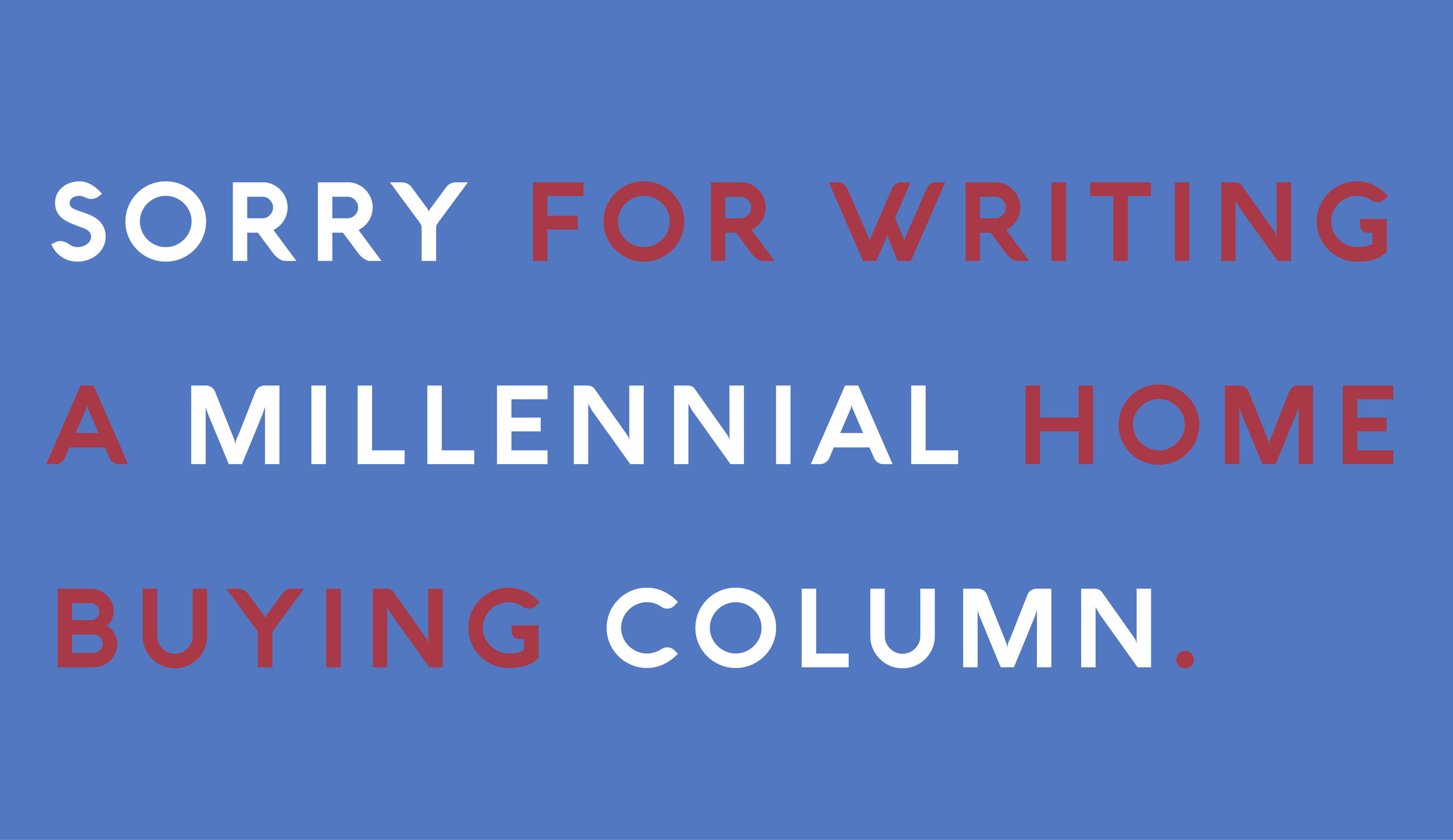