Question: How old are most of the homes in Arlington and where are the newer homes located?

Answer: I thought I’d balance last week’s column on schools with something a bit less controversial… the age of our housing stock. The majority of housing units in Arlington were built from the 1930s through the 1950s.

With limited land available to build new communities, the majority of single family homes built in the 21st century are one-off projects replacing older homes instead of larger new communities you see elsewhere in the country.

I pulled data on all sales in Arlington since Jan 1, 2010 and broke it down by the decade. Each housing unit was built to provide some insight into the age of our market and where you’re likely to find the most homes for sale built in the 21st century. Note that this is not a dataset of all Arlington housing units, just those sold since 2010.

Data broken out by housing type and the decade it was built:

Concentration of housing built in the 21st century, broken out type of housing, by zip code: 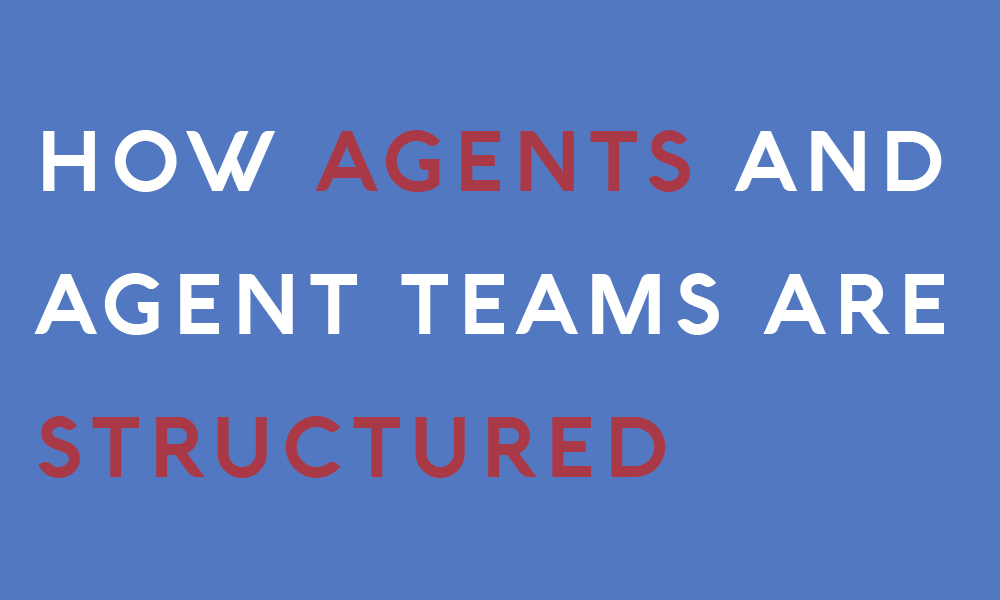