Our interviewee, Peter Zell, has spent the last 5+ years living in Courthouse (Colonial Village) and downtown Rosslyn (Normandy House), so we covered both neighborhoods during our interview.

Where is it? Rosslyn and Courthouse are the first neighborhoods along the Wilson Blvd/Clarendon Blvd corridor, also known as the Rosslyn-Ballston corridor. Sitting on the eastern edge of Arlington, both offer views of the Potomac and Washington DC. Downtown Rosslyn is Arlington’s most expensive and sought-after business hub due to its proximity to DC and the only location in Virginia with three different metro lines (Silver, Blue, and Orange). Over the past 5 years and for the next 10 years, downtown Rosslyn is transforming itself from a government-centric business district to high-end Class A office, residential, and retail district. Just up the hill to the west is the more residential Courthouse, boasting many long-time Arlington residents and some of Arlington’s favorite bars, restaurants, and shops. It also plays host to the Arlington County offices, police station, and…the courthouse! If you’re walking, jogging, or biking from Rosslyn to Courthouse, be wary of the steep climb from metro to metro.

About the interviewee: Peter Zell represents the area well — a young professional, hailing from out-of-town (Ft. Myers Florida), and working as a contractor in the Pentagon. Peter spent most of the last 5+ years in Colonial Village, a sprawling campus of garden-style condos built from 1935-1940 that straddles Rosslyn and Courthouse. Recently Peter moved to Normandy House in downtown Rosslyn, enjoying great views of the Potomac, D.C. skyline, and National Mall from the rooftop.

What do you love about the neighborhood? The lifestyle here is fantastic. I’m minutes to my job at the Pentagon and get to enjoy being near all the benefits of D.C., but in a quieter, more relaxing environment. From where I live, I can walk into Georgetown, the National Mall, or hike Roosevelt Island in just a few minutes. I also take advantage of the great views from the many high-rise apartments in the area. When I lived in Colonial Village, I fell in love with the great sense of community I experienced. The way the neighborhood is laid out gives it a campus-like feel, with each building often hosting its own events through out the year. Unlike other areas of the Rosslyn-Ballston corridor, I think Colonial Village is less transient because I met a lot of people who have lived there for a long time. I think that the area has a reputation for being post-college Greek life, but I’ve always felt that the mature, professional crowd defines Rosslyn and Courthouse.

What are your favorite places to go for entertainment, dining, and groceries? I’m a huge soccer fan and Ireland Four Courts and Summers are two of the best soccer bars in the D.C. area, so I frequent both. I also play in a competitive soccer league that’s a quick trip into D.C. You can’t beat a weekend bagel at Brooklyn Bagel, coffee at Bayou Bakery, or a good steak from Rays the Steaks. I do most of my grocery shopping at Trader Joes in Clarendon, but head to the Lee Highway Giant for meats.

Is the area family and dog friendly? I wouldn’t consider Rosslyn to be very family-friendly, but as far as urban living goes, Courthouse is pretty family friendly. As with most of Arlington, it seems like half of Rosslyn and Courthouse residents have a dog and the variety of nearby trails and quiet neighborhood streets make it very dog friendly.

What are your favorite community events? There are constantly events in Rosslyn Gateway Park like the Jazzfest, Parkour festival, and summer outdoor movie nights. I also enjoy the weekly farmers market in Courthouse and there were constantly community potluck dinners in Colonial Village.

How has your overall experience been? Very positive. I’ve enjoyed a great social life, easy accessibility to D.C., a fast commute, have always felt safe, and when I was in Colonial Village I was pleasantly surprised at the sense of community.

What are you expectations for the future? It’ll be interesting to see if we’re getting close to a saturation point for new development and if the current trajectory will continue. I think that the development that has occurred to transform Rosslyn from a business district to a more welcoming location for residential and retail has substantially increased its appeal and a lot of people are considering it as a great alternative to living in D.C. while still having easy access to all of the benefits of D.C.

Peter, thank you very much for sharing your experience living in Rosslyn and Courthouse! 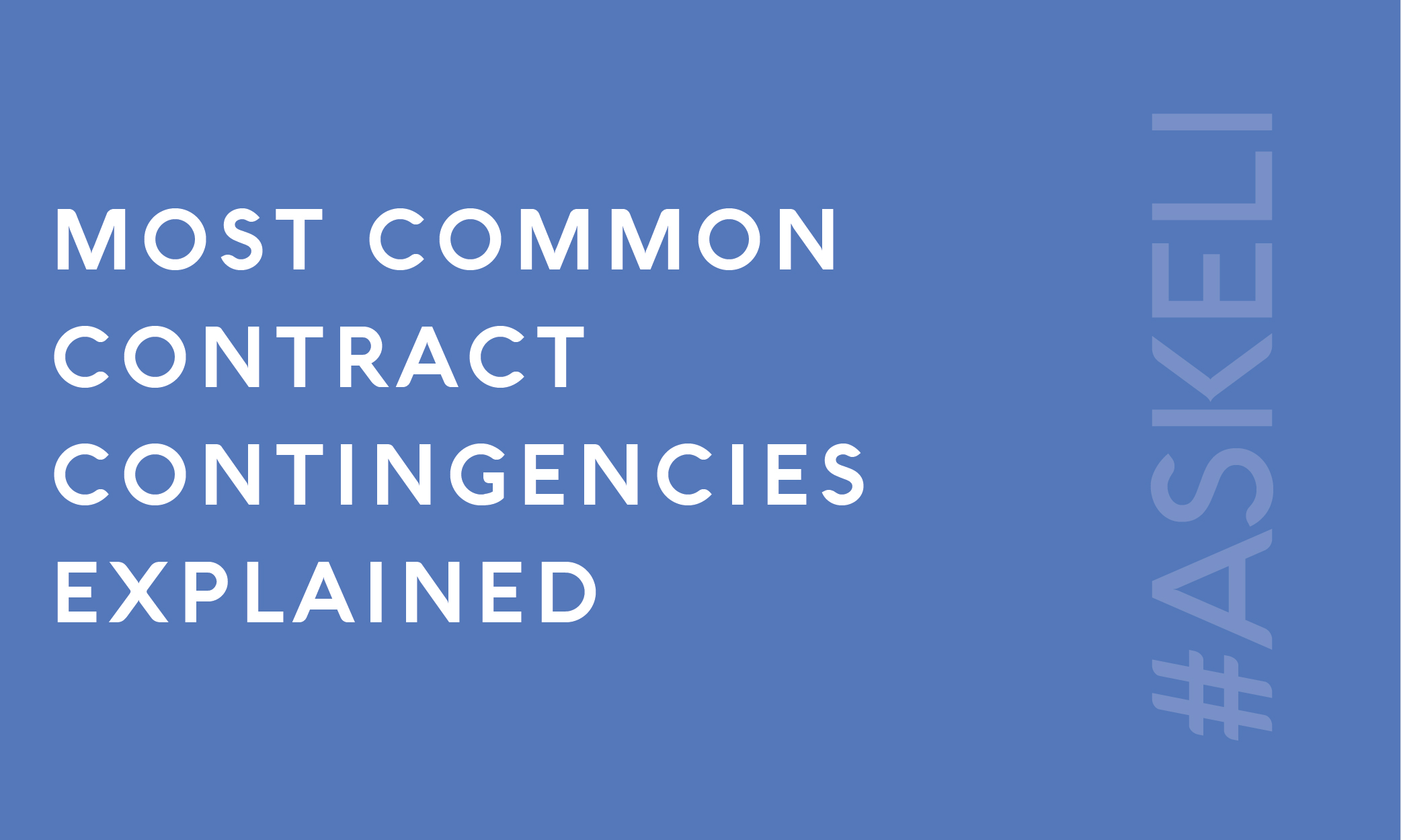 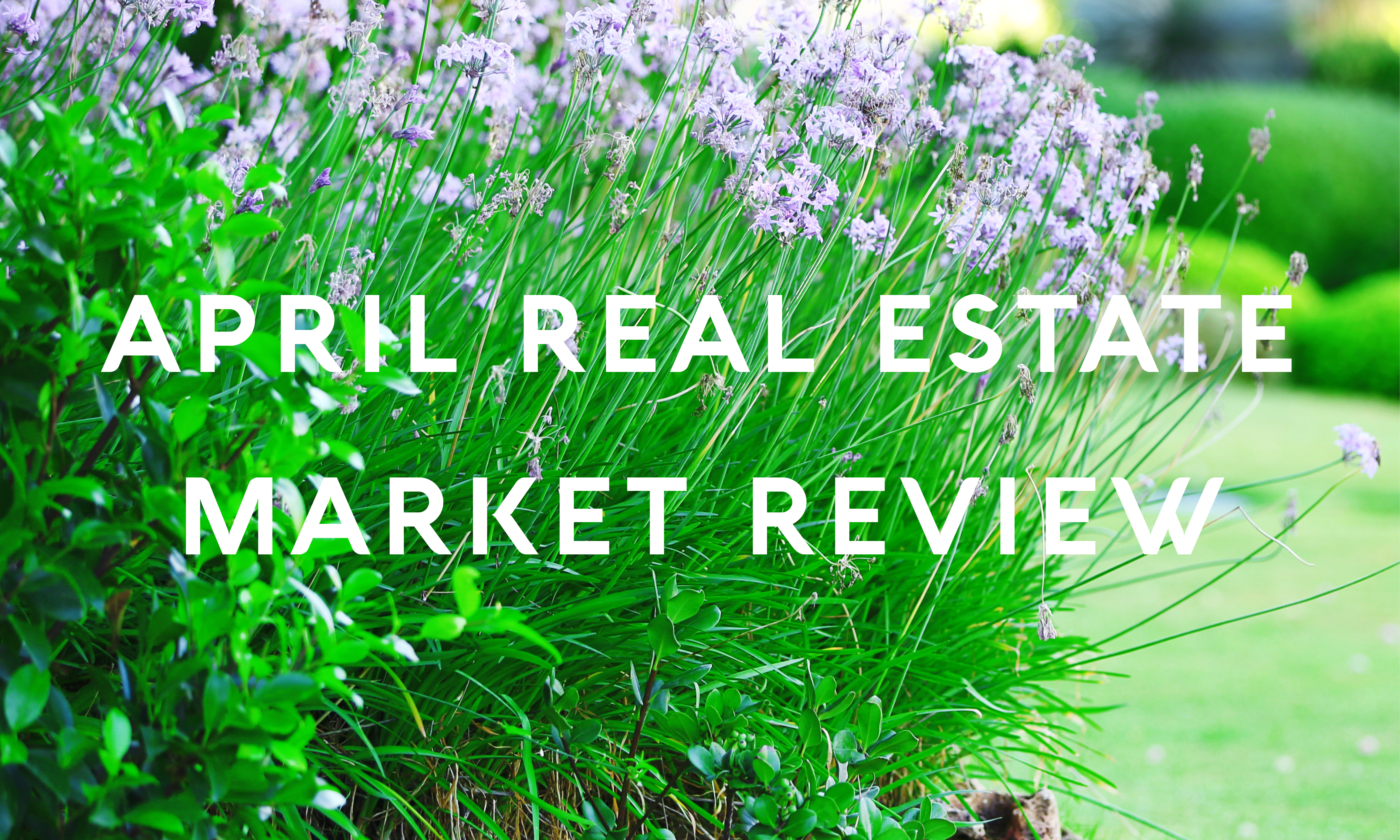 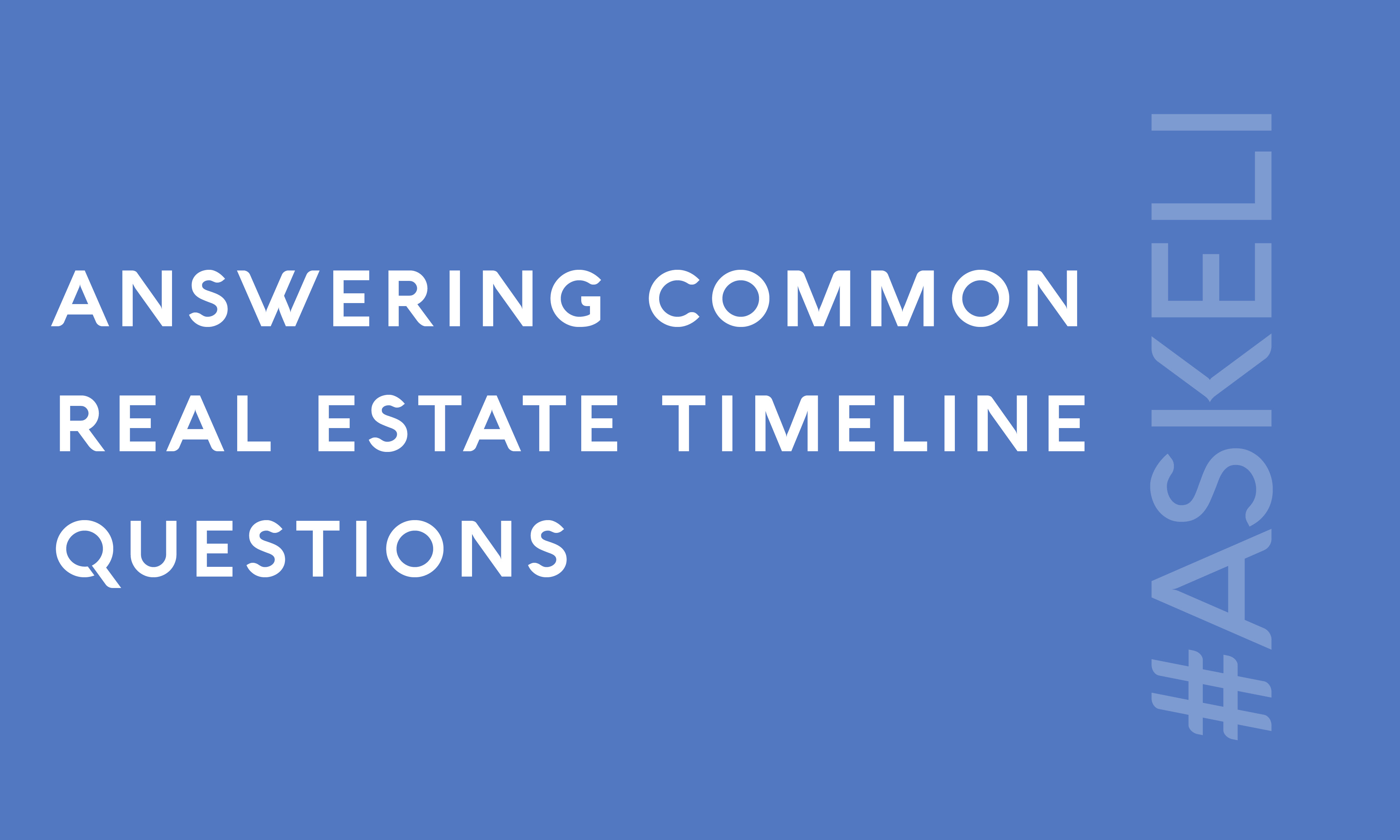